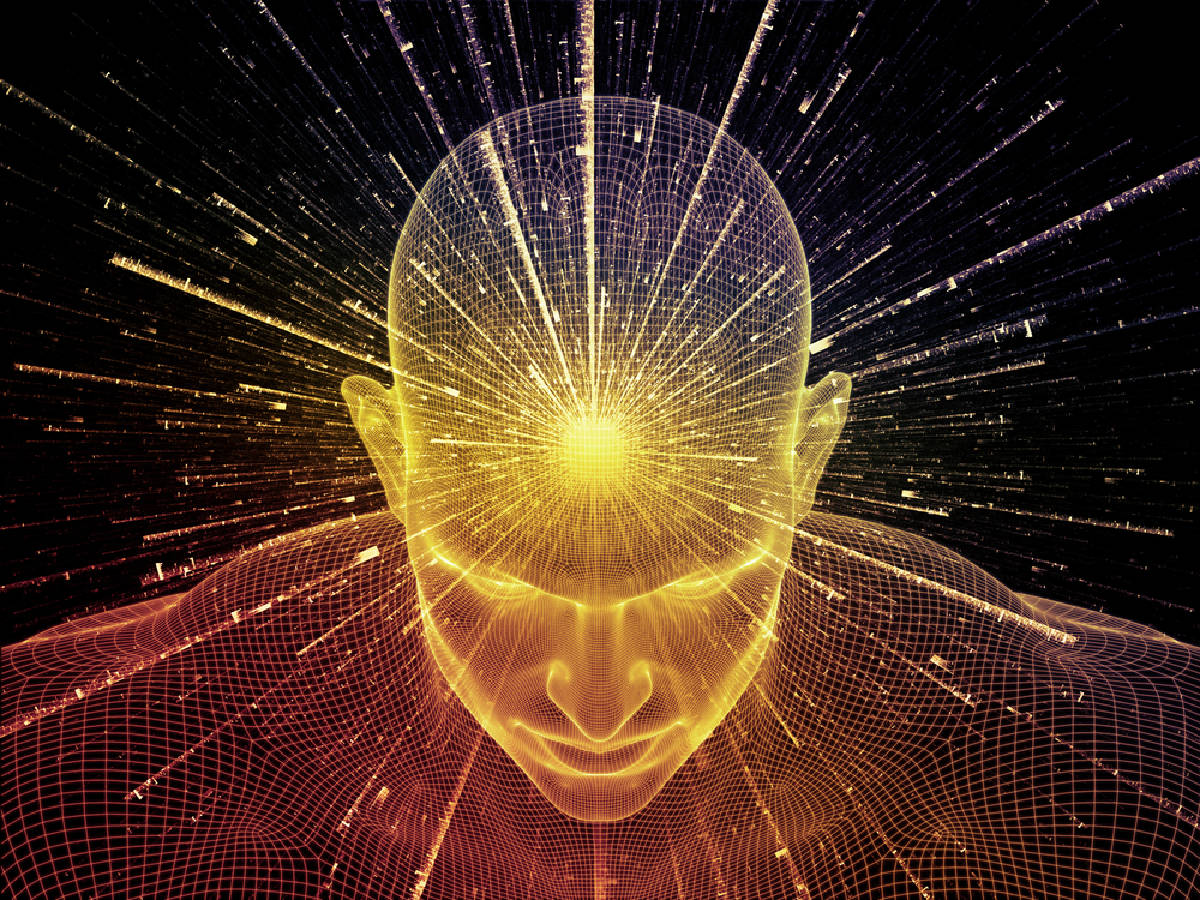 Smart drugs can energize your brain and body.
By Daniel Dharma | Published: September 21, 2015

Want to cut through the fog that marijuana or just life itself sometimes puts into your mind? Consider using “smart drugs.”

Marijuana users and others have discovered “unauthorized” use of these pharmaceuticals, creating the category of “smart drugs.”

The name “smart drugs” comes from the fact that bootleg users of these drugs are trying to sharpen their minds.

When I use modafinil after a heavy session of marijuana use, or when I’m testing an especially heavy marijuana such as Kush or a pure Indica, modafinil cuts through the fog and makes me feel energetic and alert.

Another popular smart drug is Adderall.

Its approved uses are to fight ADHD, low energy, and excessive sleepiness (such as being very sleepy in the daytime).

When I use Adderall as a smart drug, it removes the mental fog I sometimes feel from using too much cannabis, or the day-after effects of a marijuana binge.

Adderall also gives more physical energy that assists me when I exercise.

People use another ADHD pharmaceutical called methylphenidate as a smart drug.

This drug is known by brand names like Ritalin and Concerta, and its intended uses are virtually the same as those for Adderall.

If you want to use smart drugs, first understand I’m not a physician nor am I advising you to break the law.

Pharmaceutical smart drugs are only supposed to be used if you have a prescription for them.

Only a handful of doctors prescribe Addrall, Ritalin, Provigil, Piracetam (marketed as Nootropil), and other smart drugs  for people who want to use them to enhance their performance rather than to fix a diagnosable problem like ADHD.

Others obtain smart drugs from people with doctor’s prescriptions who sell their Adderall, Ritalin, modafinil, and other pharmaceuticals on the black market.

The Internet is a scammy place when you’re trying to buy black market pharmaceuticals.

You have to dig deep to look closely at the honesty and reliability of any web business offering smart drugs.

Be aware that many of these scammers want to sell you “natural” smart drug substitutes and other fakes that don’t work well if at all.

Yes, there are natural substances that enhance brain function, but they’re nowhere near as powerful as smart drugs.

What you want are the actual pharmaceuticals in the original packaging.

Once my credit card info was ripped off and frauded and I received no products at all.

They were counterfeits made by off-label companies to look like the actual pharmaceuticals.

The complexities and risks of buying smart drugs online are very similar to when you’re buying marijuana seeds online.

So read this article about buying marijuana seeds online.

The best strategy is to place a very small first order of several different smart drugs, and see if the seller sends you what you ordered in a timely, professional manner.

Give them a call and tell them what kind of effects you’re looking for.

Then take a small dose of many types of smart drugs, and carefully monitor how eash affects you over a period of several days.

The hassles of finding smart drugs online is why some people go to doctors complaining of ADHD, ADD, or narcolepsy symptoms and get legit prescriptions pharmaceutical smart drug products.

Smart drugs are chemicals—so of course they may have negative side effects.

Some smart drugs may make you feel anxious, irritated, or agitated.

They might give you a bad headache, or insomnia.

They might make your heart beat too fast, give you gastrointestinal problems, make you sweat a lot, etc.

You can become dependent on them, build up a tolerance, and have a hard time quitting.

And yes, technically it’s illegal to buy or possess pharmaceutical drugs you don’t have a prescription for.

So please note that I’m not a doctor, and I’m not recommending you engage in any dangerous, harmful, sketchy, or illegal activity to sharpen your brain.

However, I can tell you from my own personal experience… if you procure legit, fresh smart drugs and experiment with type and dosage, you could find a smart drug that gives you energy, alertness, and mental clarity, no matter how much marijuana you use!