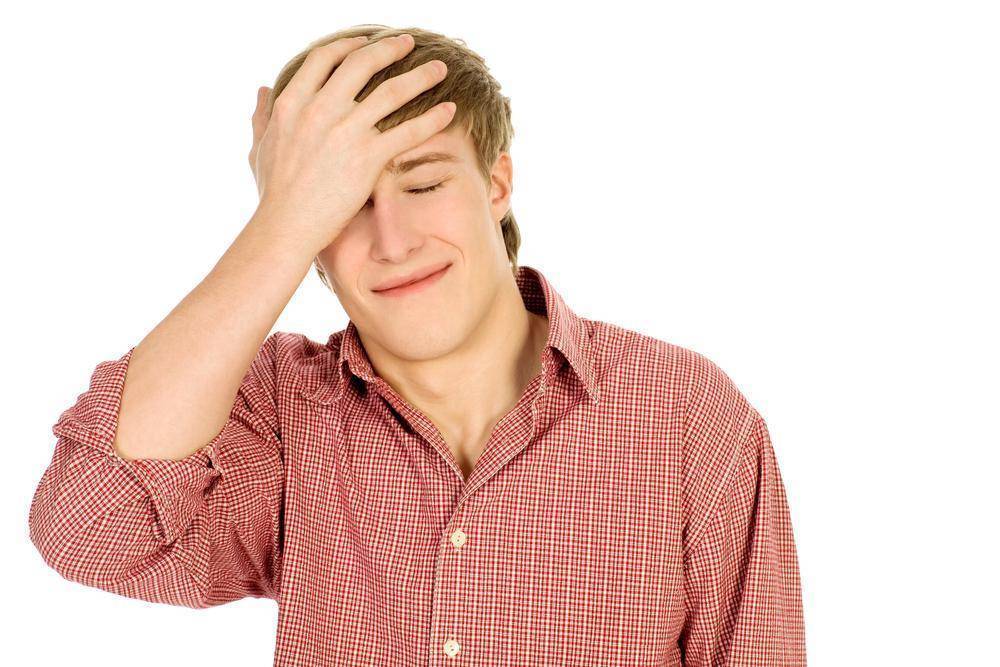 By Steve Davis | Published: March 2, 2012
Why did I get very medicated and go into my medical marijuana garden that day, the day that left a scar on my head?

It was because I wanted to kneel down between my early bloom Kush plants, looking at their dark green leaves with a magnifying glass like I do every four days.

It’s an early detection system to ward off pests, molds and mildews, but here’s something I should have remembered…

Don’t Stand Up Too Fast

Grow room mistakes happen in the blink of an eye. I was kneeling between the plants, examining the underside of leaves. It takes time, but that kind of scrutiny can block the development of marijuana grow room problems before they get too far along.

Oh but Mr. Stupid Me forgot about my bank of 1000-watt BaddAss HID bulbs and Melonhead reflectors above me. Stood up fast. My head knocks a reflector and bulb off its track. I smell my burning hair. I juggle the still-lit lighting gear away from the plants.  I curse myself and go out to put aloe on the burn.

Get the Bathing Suit

Working with a reservoir system, I routinely snake a garden hose connected to high-volume RO to fill the res after drainage and clean-out.  Stuck the hose into the res, fastened the hose into place, turned the spigot on, left the room, smoked Chocolope, forgot the spigot, got one inch of water on the floor.  Nearly electrocuted myself.

One Small Mistake With a Meter

Improperly calibrated my pH meter so it was reading 2.0+ high. In too big a hurry to notice the nutrients pH reading was too far off from the last time I mixed. Maladjusted the water and sent 4.0 pH into the root zone. Noticed that my cannabis leaves were screaming at me. “You’ve screwed up the water, idiot!” Rechecked the calibration, realized my error, and flushed the root zone with 6.5 water until runoff pH was back to normal. If I had been using pH Perfect nutrients, it wouldn’t have mattered as much, but still, what a dumb thing to do, right?

Where’d These Needles In My Hands Come From?

Disregarded the warning from Grodan (the premier manufacturer of medical marijuana rockwool), about not handling rockwool without gloves on. Rockwool looks so soft and friendly. I misplaced my gloves. What’s the worry? So I hand-mixed and pre-treated two bales of rockwool, without gloves. For the next two weeks, my hands felt like thousands of tiny needles were stuck in them.

Thanks for the Hydroponics Nutrients

A friend of mine gave me some “just-opened, just-bought, fresh” base nutrients. I was familiar with the brand and product, so I used as directed. My medical marijuana plants showed calcium, nitrogen and potassium deficiencies. I told my friend. He called me back and said he had given me the wrong bottles. The ones he had given me were purchased two years ago. In other words, expired. Thanks so much, dude.

Bought a fancy new reservoir pump timer, then had to dash out of town to photograph a big grow, so I didn’t test the timer for a full cycle or two. Damn thing stopped working after I got on the plane. I came home after five days to find my marijuana plants wilted, my season a total loss! Oh boy, now I have to start all over again.

It all seems funny now when I write down what happened, but those who cannot remember the past are condemned to repeat it. I work real hard to remember these stupid things I’ve done in my hydroponics medical marijuana grow room…so I don’t do them again. At least I haven’t done anything as crazy as what’s in the video!