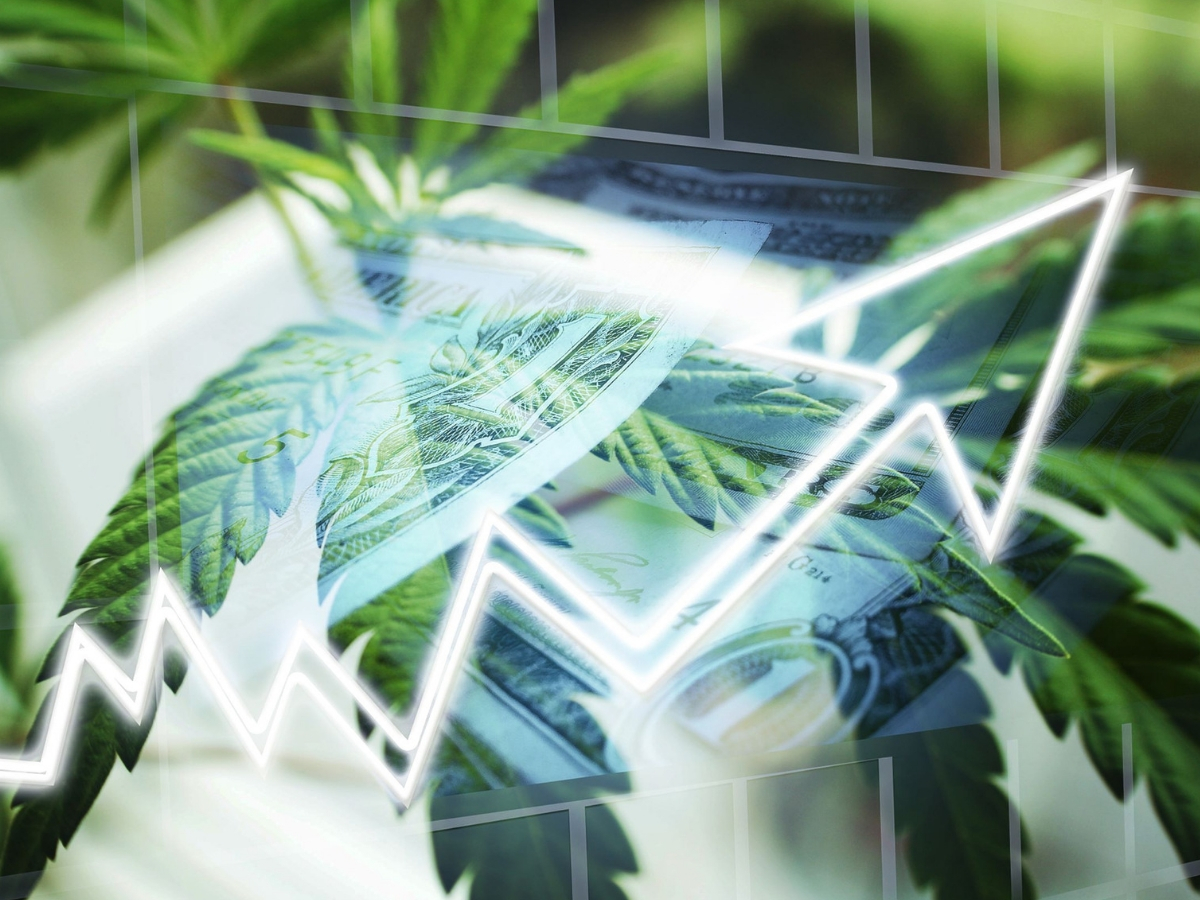 Cannabis is off to a roaring start in 2019, after the legal US weed industry reportedly swelled to a whopping $10 billion in capital investment last year, and has thus far created more than 211,000 full-time cannabis-centric jobs.

The financial markets as they relate to cannabis are now so substantial that single-day fluctuations can mean sizeable gains or losses for investment firms — sometimes to the tune of hundreds of millions of dollars. Those financial defeats often come from overzealous investors buying into PR hype and following the herd off the cliff with sketchy investments. But sometimes, losses are a product of market manipulation gone wrong, as in the case of stock traders looking for a downturn in the market that never happens.

The latter occurred recently, as short sellers betting against cannabis stocks took a big hit in February when the stocks actually gained an incredible six percent in just one day. This precipitated a royal flogging of $213 million for financial firms gambling against marijuana. You could almost hear the collective cheers from the cannabis faithful across the nation as those naysayer bank accounts were drained of wealth and a lesson was doled out on the viability of the expanding cannabis industry.

Short Selling Has Two Sides To It

The act of short selling in the financial markets is nothing new. Examples of the practice go back as far as the 1600s, when Dutch tulip traders caused a buying frenzy and a subsequent bubble for the flower industry that rippled throughout the economy. Later in Europe, Napoleon Bonaparte was said to have branded short sellers of government securities as treasonous.

Short sellers typically aren’t breaking any laws, unless they slander a company in the process of trading. But they are producing a considerable buzzkill for the nascent cannabis industry that faces enough headwind from current impediments, such as US federal pot prohibition.

The pummeling of those short sellers in February was likely a backlash in the industry, after cannabis short sellers made off with $432 million in December while betting that investments were largely hyped due to Canada’s decision to fully legalize recreational adult-use marijuana as of last October. Short sellers were broadcasting that the new massive interest in marijuana investments possibly pointed to market euphoria that was nothing more than hot air.

One Canadian company in particular, cannabis producer Aphria Inc., took the brunt of the beating when short sellers Hindenburg Research and Quintessential Capital Management accused the company of paying inflated prices for assets held by insiders. The accusations claimed that the properties were near worthless and were purchased only to prop up the company to make it appear to be a player in the industry. Aphria’s stock cratered after those reports.

Whether the allegations were true or not, perception was the force that led investors to run for the door.

To be fair, there are two sides to most short-sell stories. Critics say short sellers can be harmful to markets, as they effectively coax natural economic downturns into full-scale panics that cause investors to sell at any cost just to get out of a plummeting stock. Short sellers may employ false rumors or distorted claims — a technique called “short and distort” — to spread disturbing news about companies that may lead to their ruin.

On the flipside, defenders of short selling say they are vigilant protectors of the investing public, as they merely identify deception by companies looking to inflate their own worth. They claim to act in the interests of the investing community by keeping markets and companies honest.

In the case of Aphria, Canada’s Financial Post reports that the short-seller claims made against the company were later proven to be “materially inaccurate” by an independent third-party investigator hired by Florida-based cannabis company Liberty Health Sciences. Still, the deed was done and Aphria’s stock fell into the gutter for a period. CEO Vic Neufeld and several directors at Aphria resigned as a result. Their stock price of roughly $15 in mid-October now struggles to hit $10.

When It Comes To Cannabis Stocks, Be Prepared To Weather Volatility

School teacher Mary Collins says she’s been wanting to invest in cannabis for more than two years. The 34-year-old California native sees cannabis billboards everywhere — most notably on her freeway commute to work — and recreational pot outlets are popping up all over her town. It’s an appetizing idea to invest in weed, she says, but she doesn’t have a clue where to start.

“There’s so much news every day about marijuana, particularly about CBD, and new science about growing cannabis all around the world. But it’s all really confusing from an investment perspective,” Collins says. “How do I pick one that will be good?”

It’s a question many would-be cannabis investors are asking.

There are the big players like Canopy Growth, Aurora, MedMen and Tilray, all of which have tens of millions — and in some cases billions — of dollars in investment capital behind them. It’s likely that one or all of them will have staying power and become the Coca-Colas and Targets of the cannabis sector.

For several years, Vivien Azer, a leading analyst for Cowen & Co. — an investment banking firm that provides financial advisory services to health care, technology and telecommunications companies — has been an advocate for investing in cannabis. She was one of the first top-tier analysts to make strong positive predictions about the viability of cannabis, which is still considered legally dubious by the US federal government and for that reason considered off limits for publicly traded US businesses.

Recently initiating coverage of Aurora, Azer gave the company an “outperform rating,” meaning she thinks the stock has promise. An endorsement from an analyst of her caliber means a lot. Barron’s reports that Azer felt Aurora’s “large cultivation footprint” gives it a cushion to weather the ups and downs of the embryonic industry, positioning it well not only in the Canadian market but also in its 23 international locations.

The smart play in this volatile emerging cannabis market is to think long term about global growth, and to also think about key products and services that people use.

“For me, CBD is where it’s at as far as investing in a product I understand,” says Collins, who says she uses several CBD-infused care products. “I want to feel like the investment I make is something I’d buy, too, and not just invest in.”

In a recent report by Cowen & Co., titled “Ahead of the Curve Series: Cowen’s Collective View of CBD,” Azer wrote about a Cowen consumer survey of 2,500 respondents over the age of 18: “We found that in January 2019, close to 7 percent of respondents indicated that they use CBD as a supplement. While this is only the first month’s reading of the data (which can fluctuate from month to month), this initial response piqued our interest considerably, as it was much higher than we would have suspected.”

The report goes on to forecast the CBD market in the US alone can conservatively generate sales of $16 billion by 2025. Take that worldwide and the numbers are astronomical.

“Everyone wants to pick the next Apple or Facebook and make crazy money,” Collins says. “I’d be really happy if I could pick something more sensible, like the next Joann Fabrics or Chipotle. I’m all about the long term with this.”