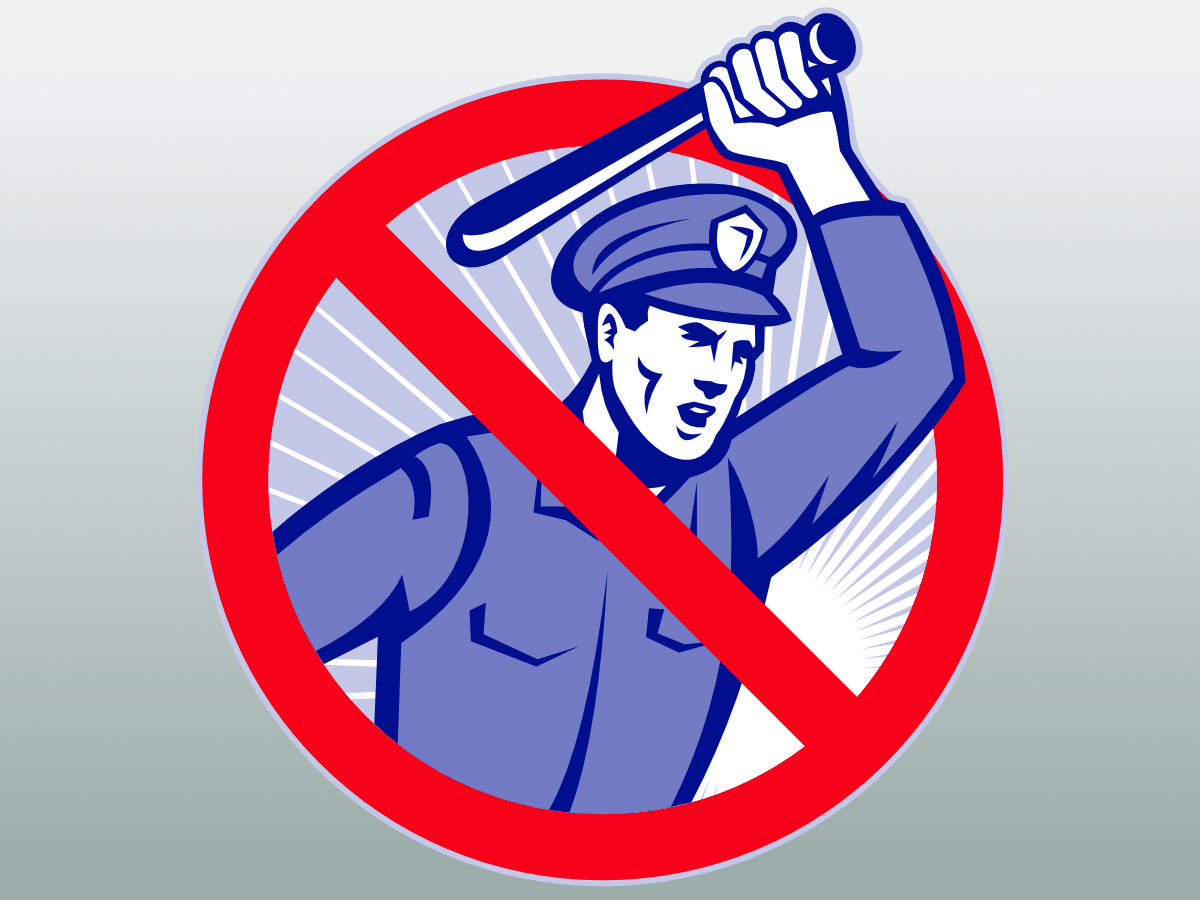 Police attack mother and son because of marijuana.
By Nigel Salazar | Published: April 27, 2015

Kansas is one of the worst states in the country for marijuana growers and users.

And the way Kansas police officers, prosecutors, and other government goons have treated a marijuana activist mom and her son shows you just how bad it is.

Banda wrote a book—Live Free or Die: Reclaim your Life… Reclaim your Country!—based on her experiences using concentrated marijuana oil as a medicine.

In March 2015, Banda’s 11-year-old son was attending public school and was forced to participate in a “drug education” program presented in his classroom.

Disgusted with anti-marijuana propaganda he was hearing, Banda’s son told the class marijuana is a medicine, and that he disagreed with the classroom lies being told about marijuana.

According to government accusations, Banda’s son was very familiar with his mother’s use of medical marijuana, and he allegedly told interrogators that his mom frequently used marijuana with friends.

Banda’s attorney says Banda’s son was interrogated without permission from his mother, and without an attorney present.

When Shona Banda arrived home unaware of why police were present, police officers and child protective services officials refused to explicitly tell her why her home was besieged.

They made vague statements claiming her son was endangered and telling her they wanted to enter the home to make sure it was safe.

Police repeatedly tried to trick her into allowing them into her home without a search warrant.

Banda filmed some of the encounter, which shows police officers trespassing on her property, without a search warrant.

Police prevented Banda from entering her home, even when she needed to go inside to get prescription medicine for a diabetic person who was sitting on her porch.

The police barricade lasted for hours until police obtained a search warrant and raided the home without Banda present.

Police claim they allegedly found “more than a pound of marijuana and a lab for manufacturing cannabis oil on the kitchen table and kitchen counters, drug paraphernalia and other items related to the packaging and ingestion of marijuana.”

Other reports say Shona Banda only had an ounce or two of cannabis.

The government took Banda’s son from her and placed him in “protective custody” to “protect” him from his mother using cannabis oil.

When Banda went to court to try to regain custody of her son, the judge told her to go away.

In a media interview, Banda explained that her son argued against the drug education lies because he knows about marijuana due to his mom’s activism.

Here’s what Shona Banda said about the arrest:

“Well, they had that drug education class at school that was just conducted by the counselors. They pulled my son out of school at about 1:40 in the afternoon and interrogated him without my permission.

Police showed up at my house at 3 pm. I let them know that they weren’t allowed in my home without a warrant. I didn’t believe you could get a warrant off of something a child says in school. We waited from 3 o’clock until 6 o’clock. They got a warrant at 6 o’clock at night and executed a warrant into my home.

My husband and I are separated, and neither parent was contacted by authorities before our son was taken and questioned.

They subsequently conducted a raid and then called me when the raid was over letting me know that there was a list of items they took on my kitchen table, I was allowed to go home, and a police officer gave me his word I would not be arrested in person or at work and that charges would be given to me in a postcard in the mail.

I have not been charged with anything at this point, but I have a hard time believing it’s OK for them to interrogate my child without parental consent for hours.

For him to have spoken up in class I can’t be upset about because he hears me daily on the phone talking with people, encouraging people to speak up and speak out. We did have the talk about how it’s not OK to bring this up in Kansas.”

Banda explained that her family used to live in Colorado, where marijuana is 100% legal.

She says her son is confused by the contrast between Colorado’s legalized marijuana compared to the harsh prohibition laws in Kansas.

Kansas has some of the most draconian cannabis laws in the country, and its police are known for mistreating cannabis defendants.

For example, Kansas police jailed two sisters for possessing marijuana, and allowed one of them to die in jail rather than provide her with proper medical care.

Shona Banda has now been charged with several felonies and faces decades in prison.

She’s been unable to spend more than a few hours with her son since he was stolen from her by government bureaucrats.

Not only that, prosecutors want to force her son to testify against her in court!

What happened to Shona Banda and her son is a sure sign that the drug war is alive and well in Kansas.

It also shows the ongoing war on parents who use or grow marijuana.

But as you’ll read in this article, raising marijuana plants makes you better at raising children.

Banda’s situation has gained worldwide attention. She has a Facebook page, where many people are posting words of support. On the other hand, the local police department has been trying to get Banda’s Facebook page shut down, and has been posting harassing and hostile comments against her.

She also has a Facebook page, where many people are posting words of support. On the other hand, there are reports that the local police department has been trying to get Banda’s Facebook page shut down, and has been posting harassing and hostile comments against her.

Whatever you can do to help Banda is a welcome assist for an embattled marijuana mom.