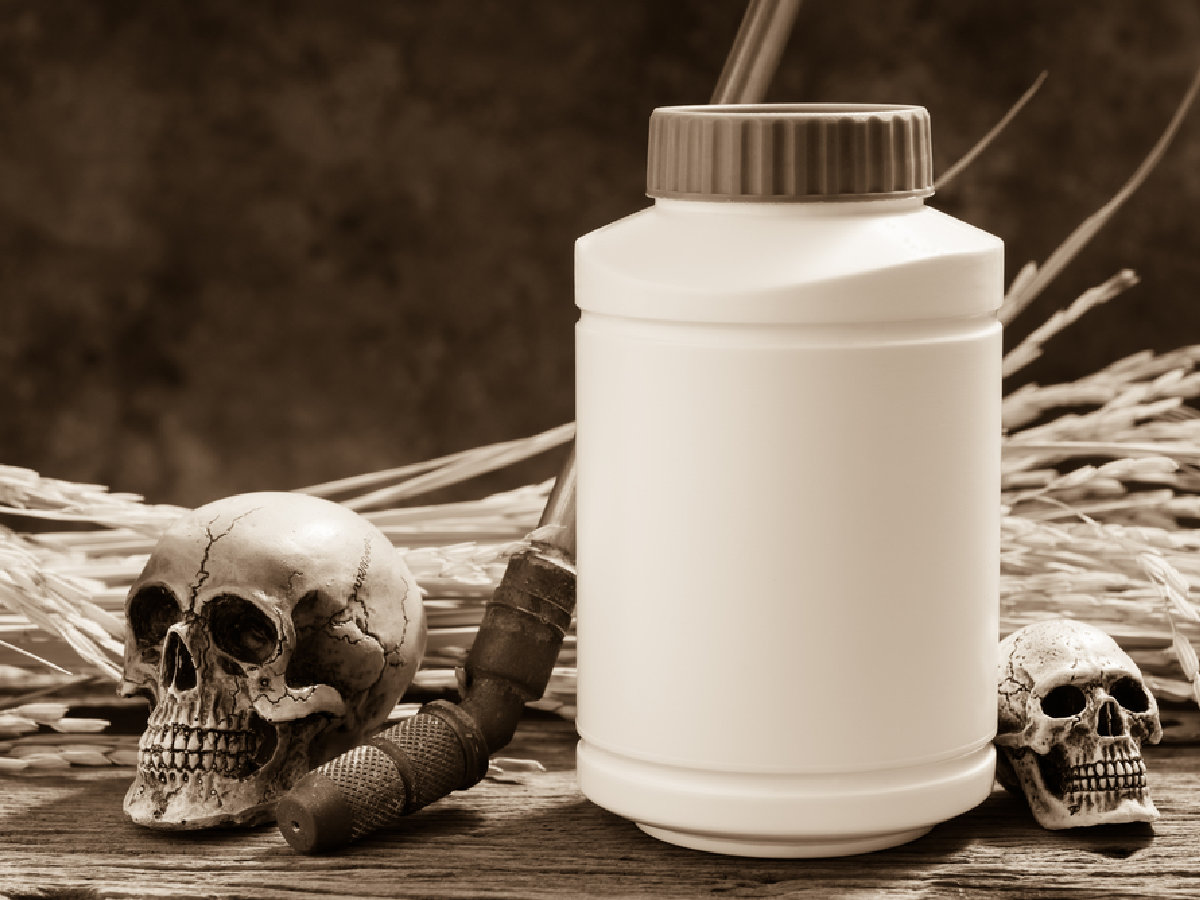 Scotts Miracle-Gro to spend half a billion dollars to get into the marijuana growing industry.
By Steve Davis | Published: July 8, 2016

Corporate criminal Scotts Miracle-Gro, allied with drug warriors and Monsanto, led by a 1% elite multi-millionaire who has hundreds of millions of dollars to burn, just proclaimed its intent to take over the marijuana growing and equipment industries.

Since 2015, through a front company and via other methods, Scotts Miracle-Gro has purchased General Hydroponics, Botanicare, and Gavita.

As I heard that troubling news, I remembered when Advanced Nutrients founder Michael Straumietis told me years ago we’d likely see GMO, pesticide, herbicide, and chemical companies like Monsanto and Scotts Miracle-Gro try to take over the marijuana industry.

Straumietis correctly predicted that Maximum Yield Magazine, General Hydroponics, and other collaborators would facilitate entry of corporate giants like Monsanto and Scotts Miracle-Gro into the hydroponics marketplace.

And he warned that the Scotts Miracle-Gro marijuana industry buyout would harm local hydroponics stores by undercutting them and selling hydroponics products via corporate retailers such as Home Depot and Wal-Mart.

“The people who built the marijuana industry and showed the world marijuana is good medicine are home growers, companies like Advanced Nutrients, seed breeders, cannabis retailers, hydroponics stores, and activists,” Straumietis explained. “We’ve all done years of hard work putting ourselves at great risk battling the war against marijuana. We can’t let corporate raiders like Scotts Miracle-Gro and their co-conspirators General Hydroponics and Botanicare steal our achievements away from us.”

Straumietis noted that Monsanto and Scotts Miracle-Gro are convicted corporate criminals with a long history of abuses that harm people, animals, and the environment.

The Environmental Protection Agency had to step in when Scotts Miracle-Gro was selling extremely dangerous products and bypassing laws designed to protect us from their poisons.

In another case, Scotts KNOWINGLY sold poisoned bird food that killed tens of thousands of birds, and got off with a small fine.

They’re allies of the US military and drug war, producing and distributing deadly poisons sprayed by American drug warriors on people, animals, coca and marijuana plants, and forests in foreign countries such as Colombia.

Scotts Miracle-Gro CEO Jim Hagedorn is a former US military fighter pilot who describes the lawn and gardening products industry as a “battlefield” he wants to go to war in so he can “dominate” and take over.

The company also sells deadly poisons under the Ortho brand.

Quoted in a magazine article, Hagedorn described the differences between the lawn and garden business versus military warfare.

“Oh, dude, in a lot of ways, I think it’s better,” he said. “Today the way wars happen, you don’t get to keep all the stuff. To me this is one where in commercial combat you kind of rape and pillage, and you keep all of the stuff.”

From published reports, it appears that not only does Hagedorn believe in commercial warfare at the “rape and pillage” level, he’s also a racist.

FORBES Magazine reported that Hagedorn used racist language that so offended an African-American Scotts employee that the company’s board of directors censured Hagedorn and the employee quit and received millions of dollars in hush money.

[Read articles here and here that give you more details about the sordid history of Scotts and Monsanto.]

In 2014, Michael Straumietis told me he was hearing insider information that General Hydroponics would be taken over by a front company for Scotts Miracle-Gro called the Hawthorne Group.

And sure enough, in 2015, General Hydroponics sold out to a Scotts Miracle-Gro front company called the Hawthorne Group!

During the takeover, General Hydroponics founder Larry Brooke admitted publicly his company had never done any specific research to make fertilizers that work well for marijuana, and that he wanted no part of the marijuana growing world.

This consists of utilizing GMOs, poisons, and other harmful materials in polluted fertilizers and soils that he claims will be directed at the marijuana growing marketplace.

The Scotts Miracle-Gro marijuana invasion includes all the worst aspects of globalization and bad trade deals like NAFTA and TPP.

Scotts Miracle-Gro just spent $120 million for a 75% stake in Gavita, giving it controlling interest in the Dutch hydroponics lighting giant that controls much of the double-ended HID bulb and ballast lighting industry.

This is especially ironic, given that Botanicare’s owner was very critical of General Hydroponics when GH sold out to Scotts!

And because Scotts Miracle-Gro has a close business affiliation with Monsanto, one of the world’s leading GMO corporations, many analysts suspect that Scotts and Monsanto will team up to create GMO marijuana strains and seeds.

Straumietis says insiders are telling him the Scotts Miracle-Gro marijuana hit squad is already trying to release a line of poorly-made hydroponics nutrients, but has found it hard to get hydroponics retailers to get into bed with.

The best way to fight back against this Scotts Miracle-Grow marijuana industry takeover is to boycott General Hydroponics, Botanicare, Gavita, Scotts Miracle-Gro and anyone who cooperates with those companies.

“Advanced Nutrients has many years of proprietary international scientific, medical, and botanical marijuana research that Scotts Miracle-Gro will never understand or equal, so growers using our products always get more weight, cannabinoids, and growth rate than any other grower,” Straumietis says. “We all built this industry, and it’s ours to defend and enjoy. Let’s stand together to defeat Scotts Miracle-Gro and its allies.”