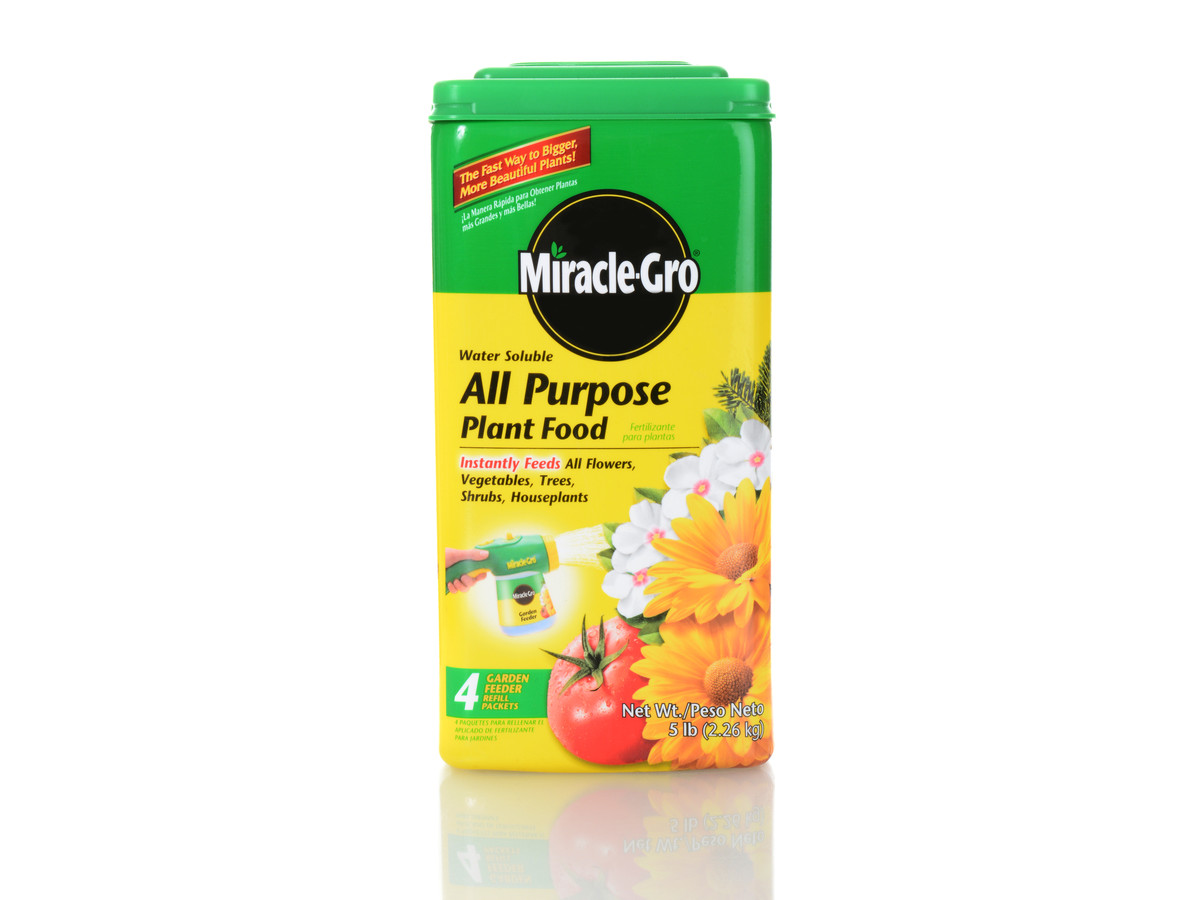 Scotts Miracle-Gro buys its way in to the hydroponics nutrients industry
By Nigel Salazar | Published: April 2, 2015

These big-money takeovers were made by a Scotts Miracle-Gro front company called “Hawthorne Gardening Company,” a wholly-owned Scotts subsidiary formed in 2014.

But in public statements made by General Hydroponics and Hawthorne spokespersons, the Scotts Miracle-Gro connection is hidden, because Scotts is universally scorned by the marijuana growing and organic gardening communities.

As detailed in this hard-hitting article, Scotts Miracle-Gro is a corporate felon, allied with chemical and GMO giant Monsanto, and a partner in the drug war.

General Hydroponics (GH), founded nearly four decades ago in California, is second only to Advanced Nutrients as the top-selling hydroponics nutrients manufacturer.

In media reports about the Scotts takeover of General Hydroponics, GH founder Larry Brooke was described wrongly as a  “medical marijuana proponent.”

Brooke has long been an influential member of a powerful anti-marijuana cadre in the hydroponics gardening industry.

As you read here, when marijuana growers call General Hydroponics to ask about GH product problems, they get hung up on.

The anti-marijuana faction of the hydroponics industry creates ruthless censorship and other hardships to attack businesspeople who openly make products for marijuana growers or advocate marijuana legalization.

The blatant hypocrisy that Brooke and many others in the hydroponics industry engage in was on full display in an article about the Scotts-General Hydroponics deal published in California’s The Press Democrat newspaper.

Here’s an excerpt of the article about the sale of General Hydroponics:

“Word of the sale has been circulating for several weeks, said Chad Russell, owner of Santa Rosa’s Hydroponics Warehouse.

General Hydroponics products are strong sellers because they are effective and local, he said.

Russell said he doesn’t ask what kinds of crops people are growing with General Hydroponics products with names like BioThrive, BioBud and BioWeed, but he doesn’t doubt many of his customers are growing marijuana.

“Everyone knows what’s going on and are silent about it,” Russell said.

The company’s rapid growth in recent years has mirrored the boom in the medical marijuana industry.

But Brooke stressed that he has taken pains not to cater to any particular crop.

“For the many years I’ve run GH I’ve been very careful that I didn’t cross any lines about allowing the identity of my company to be associated with medical cannabis,” he said.” [emphasis added]

Botanicare also noted that Scotts Miracle-Gro “has a history of business practices that do not align with the values and beliefs of many who are dedicated and passionately involved in our industry.”

Scotts has been trying to penetrate the marijuana fertilizer industry for at least 7 years, most notably by having paid shills on marijuana gardening forums and in YouTube videos who falsely claim you can use Miracle-Gro fertilizers and Scotts soils to grow good marijuana.

But el cheapo Scotts fertilizers and soils are too harsh and inferior for growing connoisseur marijuana.

Scotts soils are widely known to have on-board pests.

Growers thought they were saving money using Scotts fertilizers and soils, only to discover that Miracle-Gro products ruin their cannabis crops.

“The benefit to General Hydroponics is we’re owned by a subsidiary of a company that has $3 billion in worldwide sales,” the spokesperson said.

Straumietis is the only hydroponics nutrients inventor who has expertise in growing marijuana.

You can watch videos in which he tells how to grow 3+ pounds per light.

For more than a decade, Straumietis has waged a public war with General Hydroponics and its allies in the hydroponics industry.

He reminds them that marijuana growers are the mainstay of the industry “ill-served” by industry censorship and by being sold products that don’t fuel optimized performance in marijuana plants.

If Hawthorne, Scotts, and Brooke believed that the marijuana grower community would welcome the General Hydroponics takeover news, they’ve been rudely surprised.

Many marijuana growers dislike Scotts because they know Scotts is a major player in the genetic modification (GM) industry, via close partnerships and other business relationships with Monsanto and Sanford Scientific.

Scotts manufactures genetically modified grasses and ornamental plants, and is the sole licensed distributor for some Monsanto herbicides and pesticides in North America, the United Kingdom, France, Germany and Austria.

The Scotts genetic modification program is controversial– Scotts used regulatory loopholes to put potentially-risky GM products into the marketplace with little if any safety oversight.

In 2012, the Environmental Protection Agency (EPA) announced that Scotts was being fined $4 million for multiple, severe violations of federal insecticide, fungicide, and rodenticide laws.

The EPA also announced that Scotts Miracle-Grow had to pay another $8 million in fines, penalties, and mitigation related to other violations.

“The misuse or mislabeling of pesticide products can cause serious illness in humans and be toxic to wildlife,” said Cynthia Giles, assistant administrator for EPA’s Office of Enforcement and Compliance Assurance. “Today’s sentence and unprecedented civil settlement hold Scotts accountable for widespread company noncompliance with pesticide laws, which put products into the hands of consumers without the proper authorization or warning labels.”

The greed and corruption at the heart of companies like Scotts and Monsanto was easy to see when Scotts admitted in its EPA plea agreement that it had knowingly applied toxic chemicals to bird food, contrary to EPA directives, even after lower-level Scotts employees told top management of the violations.

Scotts also admitted it submitted false documents to EPA and state regulators in a deliberate attempt to deceive the regulators, and similarly falsified product labels to mislead the public.

Marijuana growers say Larry Brooke and General Hydroponics are jerks for choosing to be involved with Scotts Miracle-Gro.

“I have been using your products for over 10 years with great and REPEATABLE results. I am saddened to say I will NO LONGER be supporting this company due to the recent sale to a company that makes profits off of poisoning the earth and its peoples! SHAME ON YOU Gen hydro for supporting monsanto and its quest to ruin the planet!”

“Growers are offended that Larry Brooke dissed the marijuana growing industry. When he said that his products are made for veggies, ornamentals, and houseplants, not for marijuana, the growers woke up to the fact they’ve been getting ripped off by GH,” a California hydroponics store owner explained.

“I stayed with General Hydroponics because I’m familiar with using their three-part base. It’s not like they’re the best nutrients,” explained John, a Denver marijuana grower. “Now I’m going to stop using General Hydroponics. No way do I want my money going to Scotts Miracle-Gro.”