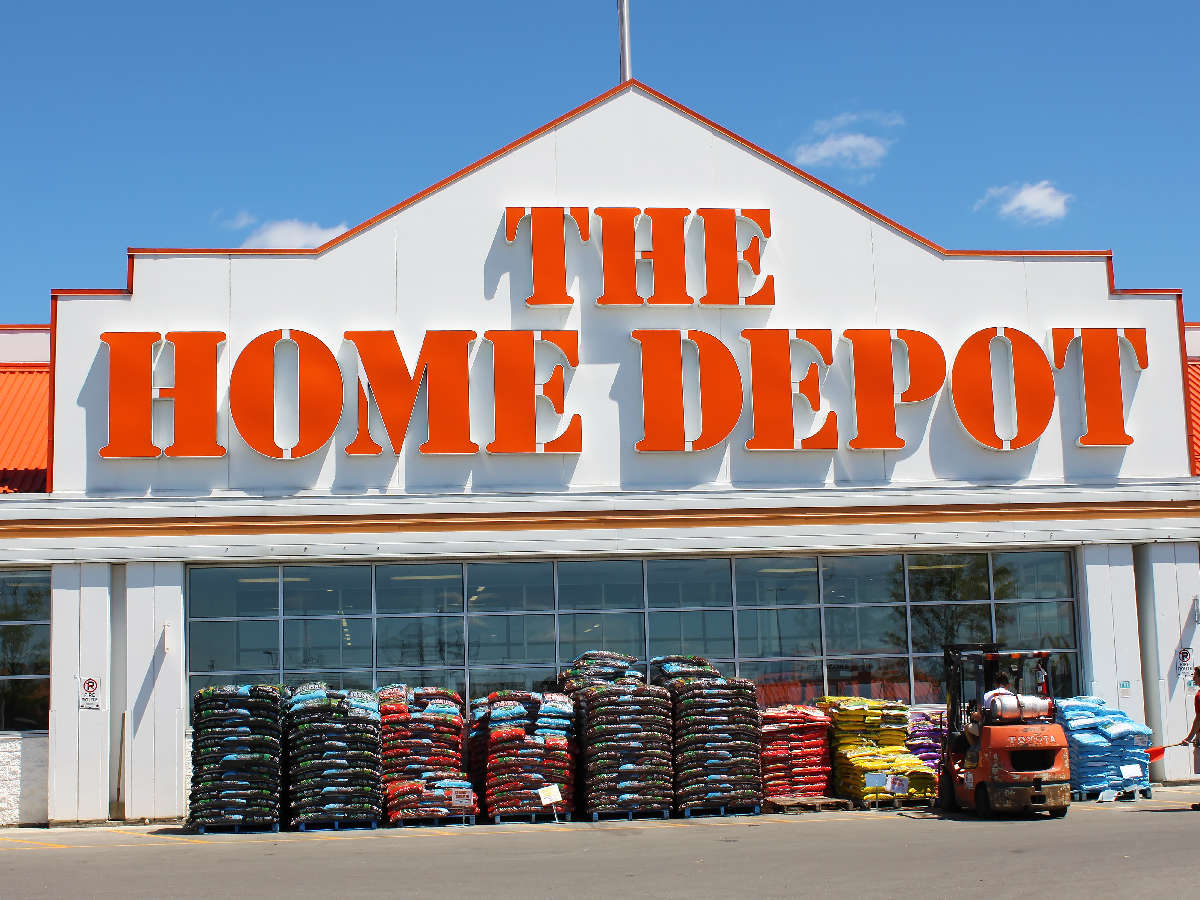 I’m a a hydroponics storeowner and marijuana grower.

My customers tell me that what I sell in my store, and the cultivation advice we give, helps them be successful growers.

Most growers count on their local hydroponics store.

But hydroponics stores could disappear in a few years, because of Scotts Miracle-Gro and its subsidiary Hawthorne Gardening Company.

Many hydroponics stores customers quit those brands when they find out Scotts Miracle-Gro is involved.

They know Scotts Miracle-Gro is a sleazy corporation in bed with Monsanto, the drug war, and GMOs.

Hawthorne carefully hid the fact that Black Magic is owned by Hawthorne and Scotts Miracle-Grow when in early 2016 Scotts and Hawthorne rolled out their rebranded Black Magic brand.

There’s no information about what’s in the products or how they’re sourced and manufactured.

True to its sneaky ways, Hawthorne created a television advertising campaign that doesn’t show marijuana, but implies that Black Magic products are for edgy people growing secretly in closets, and basements.

They claim their products are “performance hydroponics,” but their vague, incomplete, meaningless product descriptions indicate they don’t know what hydroponics growing really is.

If they did, they wouldn’t sell soil and call it “performance hydroponics” product.

Memo to Scotts and Hawthorne: SOIL IS NOT A HYDROPONICS PRODUCT.

I’ve networked with other hydroponics storeowners, wholesalers, and distributors, and the word is that Scotts Miracle-Gro and Hawthorne have bypassed hydroponics stores so they can sell their schwag at Home Depot.

Not that we would have wanted to carry Black Magic products.

And I’m proud many of my customers now refuse to buy General Hydroponics, Gavita, Botanicare, and Aero-Grow.

However, I have customers who want products made by those companies.

I lose sales when I don’t supply customers what they want. But I refuse to sell Scotts and Hawthorne products.

In discussing this situation with customers, I learned that many growers care about the future of the hydroponics retail and marijuana industry.

They oppose corporations like Scotts Miracle-Gro who sell cheap schwag products and are intent on destroying the hydroponics retail industry.

They also oppose Scotts because it has been a drug war partner and is in bed with the poison and GMO industries.

Other growers don’t care about what’s right or wrong, or about what happens to hydroponics stores.

They care only about convenience and price.

If they can save a few pennies, or drive a few less miles, by buying low-end fertilizers and hydroponics supplies from Home Depot, they will abandon their local hydroponics store.

That hurts me as a person, a businessman, a hydroponics storeowner, and someone who cares about doing business the right way instead of the greedy way.

I’ve seen a lot of schwag fertilizer and hydroponics supplies brands come and go over the years.

I personally never recommended General Hydroponics or Botanicare, and I’m glad to say I don’t carry those brands at my store because I sell better brands that put more weight onto plants, automatically balance pH (pH Perfect base nutrients), are more reliable, and easier to use.

One of my customers tried Black Magic soil and nutrients and said they were garbage.

The simple fact is hydroponics stores owners, and our grower customers, have risked prison for decades.

In 1989, the federal government raided dozens of hydroponics stores across the country and put some storeowners in federal prison.

Hydroponics businesspeople committed suicide or suffered devastating health and financial consequences because of the government’s war on the hydroponics industry.

To see greedy corporations like Scotts Miracle-Gro ( a corporation that along with Monsanto has supplied poison for drug warriors to use against the plants we grow) try to hijack our industry is appalling.

The fact that they’re in bed with Home Depot is also a reason to shun them.

I got ripped off by Home Depot when I had their contractors do some work at my store, and had to take them to court to get a refund.

Home Depot is a greedy, ripoff corporation like Scotts and many other large corporations.

You can read about typical Home Depot rip-offs here.

I was planning on being a hydroponics storeowner for about five more years, and then having my son run the store, or selling it.

Now that Scotts Miracle-Gro is marketing their products at Home Depot and otherwise sabotaging the hydroponics stores retail industry, I don’t know if I’ll even be in business in five years!

I appreciate what one customer told me:

“I’ll never buy General Hydroponics or any of the other Scotts brands, and I’ll always buy from your store. You’ve been there for me, and I’ve got your back. Home Depot and Scotts Miracle-Gro can go to hell!”