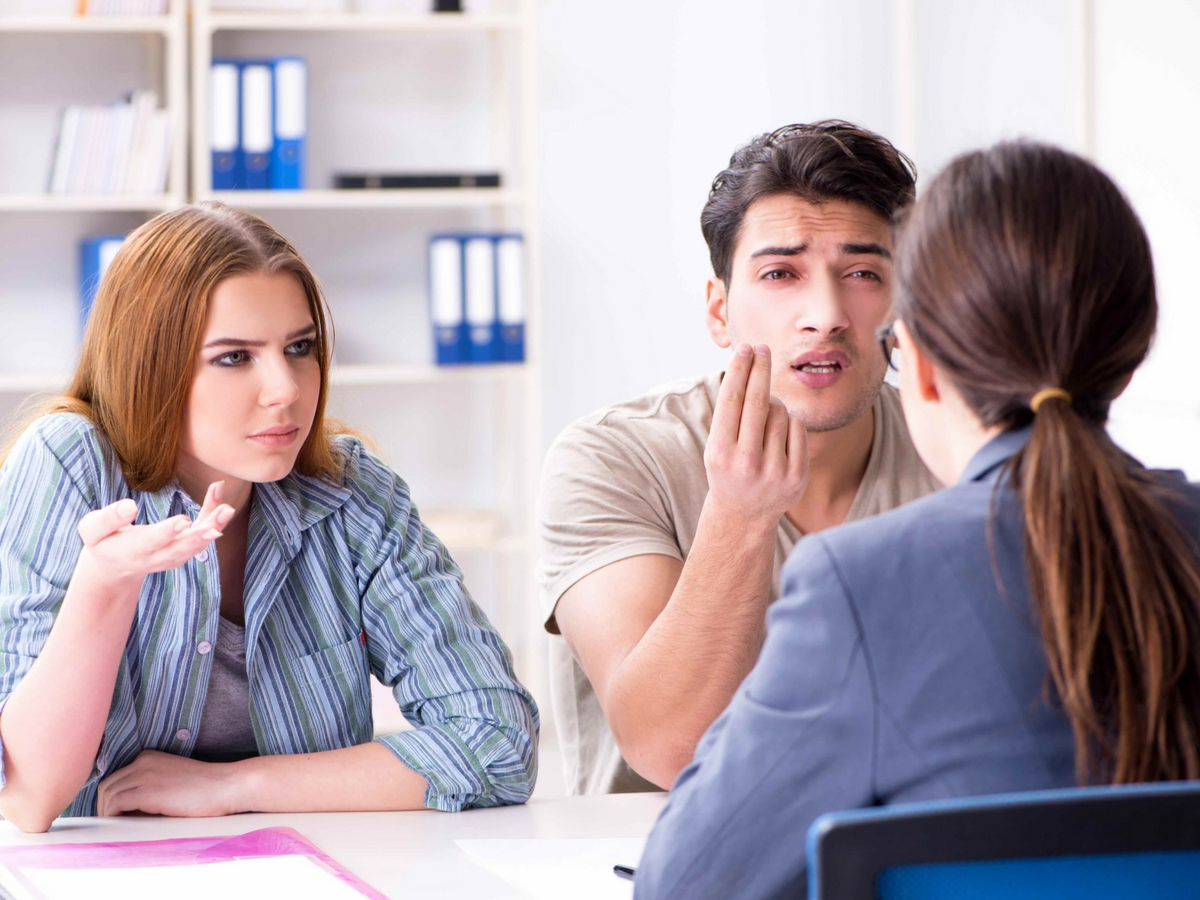 Recent policy changes made to the lending practices of the US Small Business Administration (SBA) will now prevent legal cannabis companies from obtaining government-assisted loans — including, says the report, those involved in “marijuana-related activities.”

While previous mandates against such government assistance have included ineligibility of direct cannabis businesses — that is, those that actually grow, produce, process, distribute, or sell marijuana or marijuana products — companies adjacent to the cannabis industry have been viewed in a different light because they do not touch the plant itself.

The modification in SBA protocol was quietly ushered in last month via a message addressed to SBA employees and lenders in April, titled “Revised Guidance on Credit.” A portion of the notice reads:

Businesses engaged in any activity that is illegal under federal, state or local law are ineligible for SBA financial assistance. SBA is issuing additional guidance to specifically address businesses that derive revenue from marijuana-related activities or that support the end-use of marijuana.

While cannabis is currently legal in 29 US states and the District of Columbia — and national sales of the substance are expected to mushroom from $6.7 billion in 2016 to more than $21 billion by 2021 — the US federal government continues to list cannabis as a Schedule I drug, alongside heroin and ecstasy.

Officially established in 1953, the SBA is a US government agency that, reads the organization’s website, was designed to “support America’s small businesses. The SBA connects entrepreneurs with lenders and funding to help them plan, start and grow their business.”

“The federal government has always been hostile to pot growers and sellers of marijuana,” says Irwin. “I mean, if you are involved directly with the marijuana plant, you can forget about getting a business bank account. But this is really ridiculous that a company that is simply related to marijuana is deemed as an illegal entity.”

Though the origins of the SBA were tailored specifically to encourage small enterprises in all areas of the economy, this inability by the organization to recognize a booming, multibillion-dollar industry reads as just another futile phase in the death rattle of federal cannabis prohibition.

“The federal government didn’t seem to mind taking my federal taxes the last three years,” she says, “which — oh, by the way — created jobs and helped to stimulate the national economy. To not recognize all the secondary products, jobs and services that support the growing cannabis industry is just plain foolish.”

Can Air: The Importance Of Ventilation For A Healthy Grow
The Burn Ultimatum: Why You Need to Monitor & Control Leaf Surface Temperature