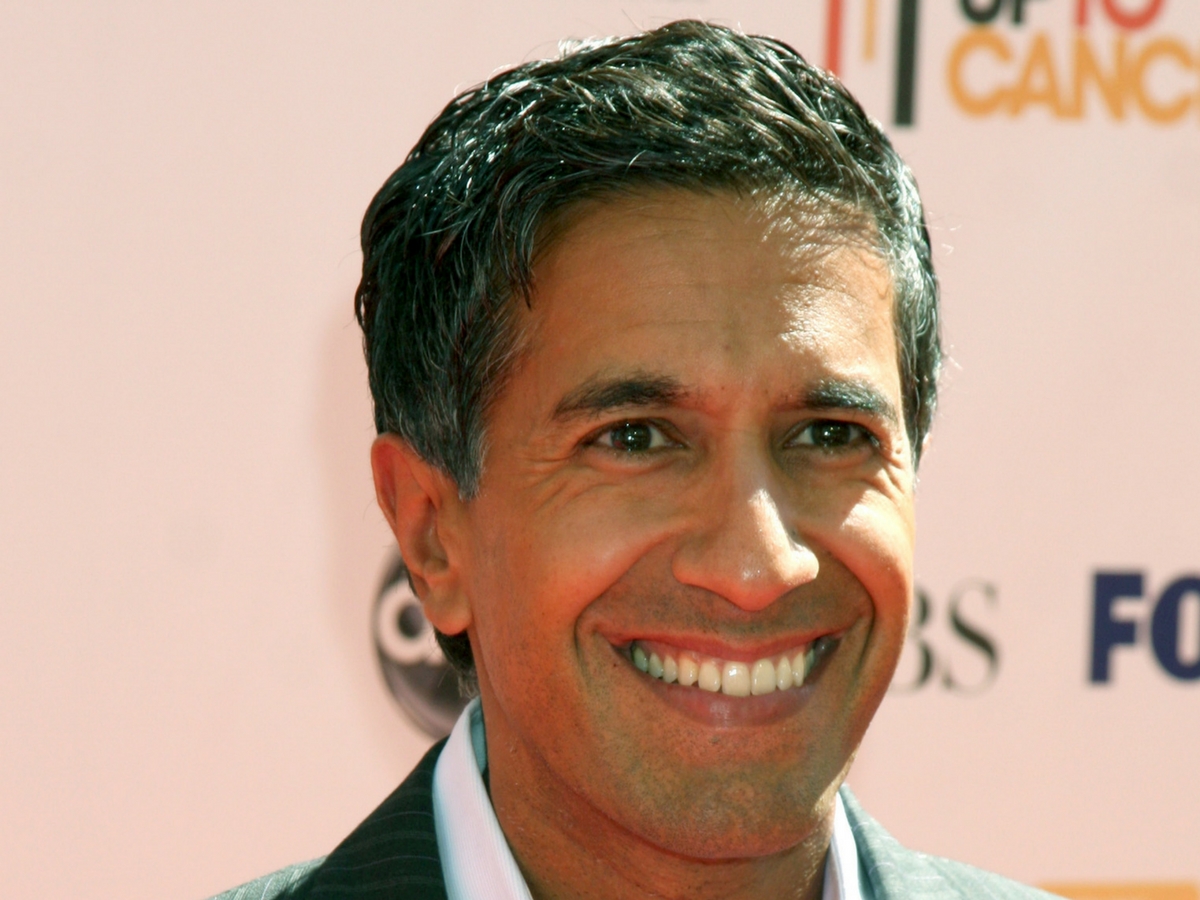 One of the country’s foremost cannabis activists/medical doctors makes a practical case for marijuana’s viability as a treatment for those addicted to opioids.

“I feel obligated to share the results of my five-year-long investigation into the medical benefits of the cannabis plant,” begins Dr. Sanjay Gupta’s written plea this week, addressed directly to US Attorney General Jeff Sessions on CNN.com.

As America’s leading medical voice of the mainstream media, Gupta’s appeal to the US attorney general was especially impactful and comes ahead of the latest segment of cannabis reportage presented by Gupta in CNN’s popular Weed series (now in its fourth installment) and titled Weed 4: Pot vs. Pills.

With current opioid abuse in the US reaching epidemic levels, the special report on CNN this Sunday proposes how cannabis could mitigate some of the harsh symptoms experienced during opioid withdrawal.

Gupta’s appeal to Sessions continues, “Before I started this worldwide, in-depth investigation, I was not particularly impressed by the results of medical marijuana research. But a few years later, as I started to dedicate time with patients and scientists in various countries, I came to a different conclusion.”

A distinguished neurosurgeon and chief medical correspondent for CNN, Gupta first delved into the controversial topic of legal cannabis in 2013 while hosting the cable network’s first Weed documentary regarding the efficacy of cannabis to treat seizure disorders. The medical case that began to sway his opinion on pot concerned patient Charlotte Figi, a young girl with Dravet Syndrome who experienced 300 seizures a week — though she was on seven different pharmaceutical medications. After being administered cannabis treatments, her seizures decreased to around three per month.

Then there was the statement made on primetime news that stopped American viewers in their tracks:

“I am here to apologize,” began Gupta’s report to the nation — a pro-cannabis statement from a licensed and respected medical practitioner that demanded attention. “We have been terribly and systematically misled for nearly 70 years in the United States and I apologize for my own role in that.”

CNN’s ongoing special report on marijuana looks at America’s penchant for opioid abuse and posits that cannabis can help stave the tide of this now brutal nationwide epidemic.

Gupta goes on to point out that longstanding evidence shows that marijuana reduces the negative side effects of chemotherapy for cancer patients, and that those same symptoms are similar to opioid withdrawal. “In fact,” he notes, “for some patients, cannabis is the only agent that subdues nausea while increasing appetite.”

Not one to mince words when it comes to his pro-weed stance, the doctor ends his appeal to the attorney general with a mild dig and a challenge.

“Recently, your fellow conservative John Boehner changed his mind after being ‘unalterably opposed’ to marijuana in the past,” writes Gupta. “If you do the same, Mr. Attorney General, thousands of lives could be improved and saved. There is no time to lose.”