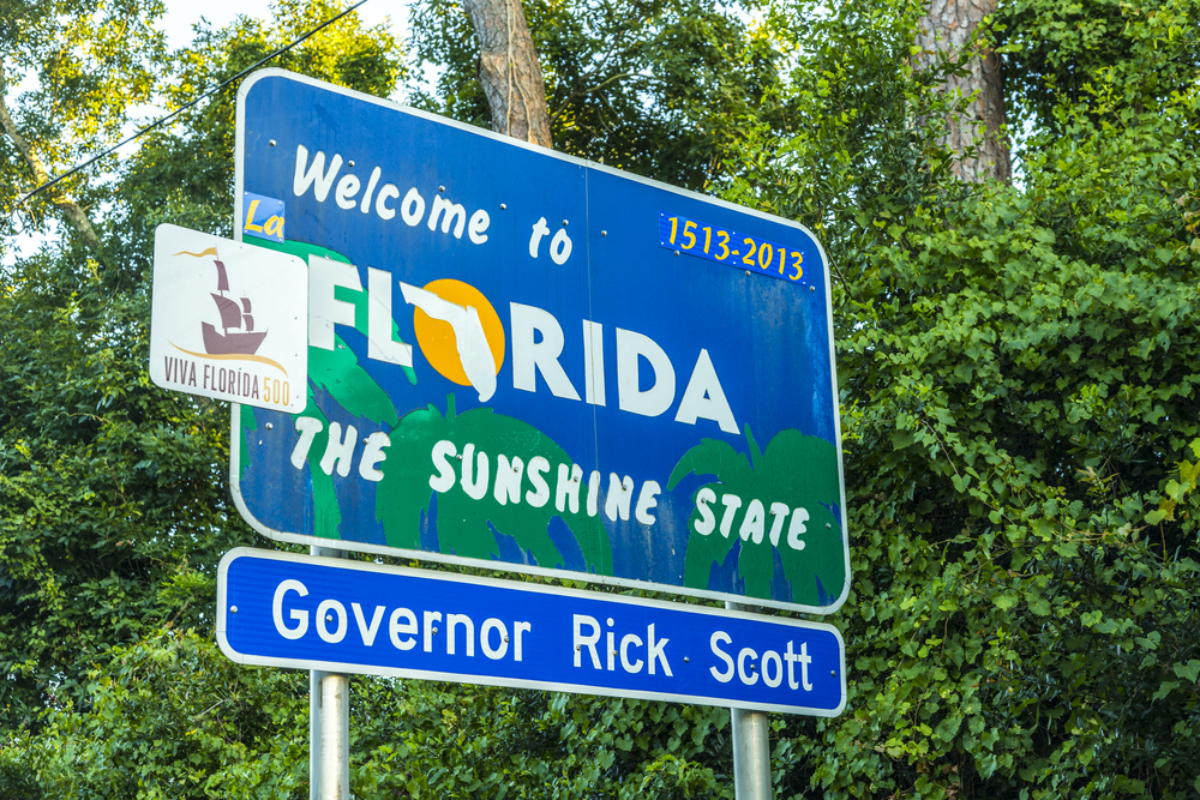 Some Republican politicians have recently indicated they’ll respect the will of voters when it comes to state cannabis legalization. But that’s not how it’s playing out in Florida, where apparent legal victories for cannabis growers and smokers have been put on hold by a Republican-stacked appeals court and the GOP-controlled Florida legislature.

Earlier this year, Tampa nightclub impresario Joe Redner won a lawsuit against the Florida Department of Health, with Leon County Circuit Judge Karen Gievers awarding him the right to grow his own medical marijuana. Redner, who is in remission from stage four lung cancer, needs to cultivate a sizeable quantity of marijuana for raw juicing, with the state’s 2016 Amendment 2, or Florida Medical Marijuana Legalization Initiative, proving more a help than a hindrance when it comes to Redner’s preferred method of cannabis consumption.

According to Amendment 2, Florida cannabis can only be consumed as edibles or by vaping, oils, sprays or pills. This amendment does not allow for juicing, smoking or homegrowing.

Florida’s Republican Governor Rick Scott, a US senatorial candidate, instructed the state to immediately appeal Gievers’ latest decision, resulting in a stay being placed on the ruling, which prevents it from becoming law until the First District Court of Appeal has a say in the matter. This hampering of Gievers’ ruling effectively bars Redner from growing his own medicine, thus endangering his health.

Prominent Orlando attorney John Morgan, who initiated the successful implementation of Amendment 2 to make access to medical marijuana a constitutional right, filed the 2017 lawsuit against the Department of Health for stalling implementation of the amendment, and for excluding smokable marijuana from the regulations.

According to the Tampa Bay Times, Morgan said of the smoking ban:

“The Constitution of the State of Florida promised the ability of people with debilitating conditions to seek treatment through medical marijuana, including smokeable [sic] medical marijuana.

In May, Morgan and several medical marijuana patients were handed a favorable ruling by Gievers, who agreed that the ban on smoking cannabis caused them irreparable harm.

Cannabis advocates who initially believed that patients registered in Florida’s medical marijuana program could now smoke and grow their own flower were disappointed by the rulings from Tallahassee’s First District Court of Appeal, which blocks both smoking and growing.

Not only did the three-judge panel rule against the plaintiffs in both cases, they also admonished Gievers, claiming “it was an abuse of discretion for the circuit court” for her to lift the stay.

Republican-appointed judges Joseph Lewis, Lori Rowe and M. Kemmerly Thomas claimed there’s no proof that medical marijuana patients suffer irreparable harm by waiting for the appeals process to conclude before being allowed to smoke medical marijuana. In their latest ruling, the judges wrote:

“Here, after the panel’s preliminary review of the wording of the medical marijuana amendment and the statute prohibiting the use of medical marijuana in a smokable form, we conclude that appellees (the plaintiffs) have not sufficiently demonstrated a likelihood of success on the merits as required to justify vacating the automatic stay.”

The appeals panel has also refused to expedite the case to the Florida Supreme Court.

“People are predisposed against medical marijuana, and are looking for a way to block our constitutional rights,” Redner tells Big Buds exclusively. “I suspect [the judges] haven’t even looked at the many pages of precedent, case law and historical context we presented in our lawsuit, and that when they do, and have to write their ruling as a point-by-point analysis of our legal arguments, they won’t be able to rule against us.”

Morgan similarly disagreed with the panel’s decision, stating that the delay in legalizing smokable cannabis could be a death knell for one of his plaintiffs, Cathy Jordan, who has for years suffered with Lou Gehrig’s disease. In an email to Fox 35 Orlando, Morgan wrote:

“I respect the 1st DCA immensely, but no matter what, this goes to the Supreme Court, so why not now? It is just a waste of time and taxpayer money. Cathy Jordan may die as this snails its way through the system. All of this proves why people don’t trust politicians. They know what they voted for.”

Check out the below clip of how Jordan is using cannabis to combat the debilitating effects of Lou Gehrig’s disease:

Before he became governor of Florida in 2011, Scott co-founded for-profit health-care provider Columbia/HCA, which was later convicted of defrauding Medicare to the tune of hundreds of millions of dollars. He is running for US Senate against Democratic incumbent Bill Nelson, who is a moderate supporter of medical marijuana, but not recreational marijuana.

Meanwhile, Redner has another lawsuit brewing against the state of Florida, in which he’s seeking to crack what he describes as a rigged, unfair, discriminatory system that allows only a handful of large-scale, well-connected growers to produce all the medical cannabis sold in the state.

“I want a license to grow cannabis for patients,” Redner says. “I know I can grow way better cannabis than what’s available now.”

Home Improvement: Why You Should Breed Your Own Unique Cannabis Strains
Patent Zero: If Big Business Continues To Pursue Cannabis Patents, What Will Happen To Small-Scale Growers And Breeders?