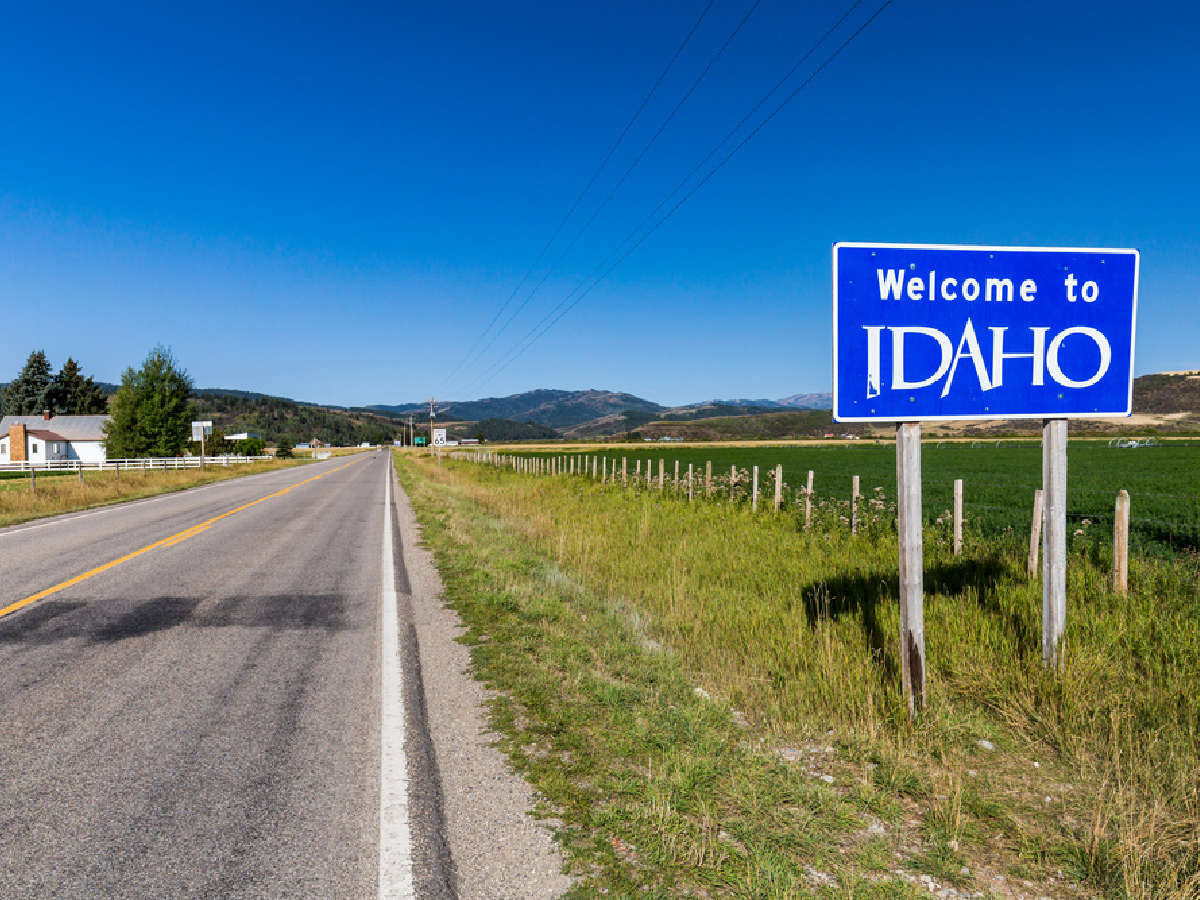 Welcome to Idaho, but don’t bring legalized marijuana with you from other states.
By Kelly Whitehall | Published: February 20, 2017

Like other governors and attorney generals from states that adjoin Colorado, Washington, Oregon, and other legalized marijuana states, Otter is terribly afraid of marijuana and wants the feds to shut down state legalization.

Otter is a far-right Republican who often opposes the federal government, especially when it comes to federal protection for civil rights, animals, and the environment.

This means that nearly 100,000 Idaho residents have little or no health insurance.

Otter has a history of alcohol abuse, including a 1992 DUI arrest and conviction for driving drunk.

And yet, when Idaho citizens ask for the right to life-saving cannabis medicines, such as CBD oil, Otter says no.

He vigorously opposed and vetoed a 2015 legislative effort to legalize CBD oil for people with severe epilepsy, even though he admitted that CBD oil is medically useful.

The weird thing is, Otter used to support marijuana legalization.

“If a person, of his own free will, wants to use marijuana, I question whether the government has any propriety in telling him he can’t,” he is reported to have said ten years ago.

Today, Otter is the only governor to have vetoed a CBD oil legalization bill.

No coincidence that he later backed a clinical study sponsored by a pharmaceutical company that wants to sell synthetic CBD.

But he’s deathly afraid of the alleged Idaho marijuana invasion coming in from neighboring Oregon and Washington, and even from Canada.

“Among the most pressing concerns facing Idaho, both from the criminal and public health standpoints, is the utter lack of consistency displayed by the Obama administration in enforcement of federal marijuana laws,” Otter wrote. “In that respect, Idaho is a virtual island of compliance, and we are paying the price.”

Otter is a reefer madness drug warrior, but many Idaho citizens are demanding Idaho marijuana legalization.

They’re tired of having to go over the border to Oregon and Washington to get marijuana.

“Butch Otter wants Idahoans to be able to carry guns wherever they want to, to be able to shoot all the animals in the state,” explains an Idaho marijuana grower. “He’s been a constant opponent of federal government mandates. But when it comes to federal enforcement of marijuana law, he’s all for it. He’s an enemy of the sick and dying people of Idaho.”