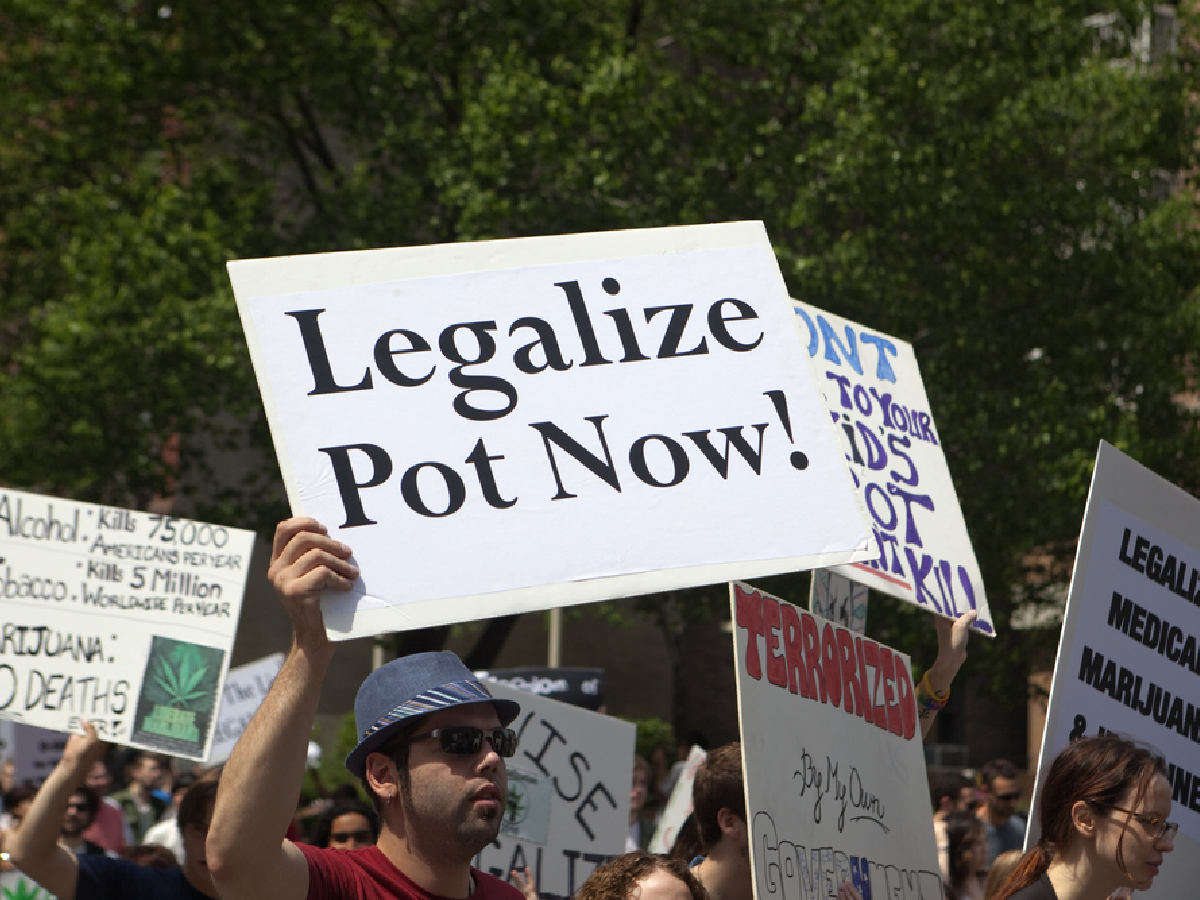 The war on marijuana, the hatred of marijuana, and prejudice against marijuana growers and users was on full display in the United States Senate at a recent hearing.

Long-time drug warriors—California Democrat Senator Dianne Feinstein and Iowa Republican Senator Charles Grassley—convened a hearing to slag the Department of Justice for not interfering more with marijuana legalization in Colorado, Washington, and Oregon.

As members of the Senate’s “Caucus on International Narcotics Control,” Feinstein and Grassley set up a sham hearing that only heard from people who hate marijuana.

They only allowed testimony from anti-marijuana witnesses, such as a Denver doctor from an organization called Smart Approaches to Marijuana that’s trying to overturn Colorado marijuana legalization.

Smart Approaches to Marijuana is run by Kevin Sabet, a long-time drug warrior who has worked for Republican and Democrat presidents as a drug policy advisor.

Sabet is one of the cleverest and slimiest anti-marijuana shills.

Sabet and his organization also complain about “Big Marijuana,” which they describe as wealthy venture capitalists, growers, and dispensaries that profit from marijuana production and sales.

Even though Feinstein is a senator for California, which has a multi-billion dollar marijuana marketplace, she’s always been against marijuana.

During the hearings, she falsely claimed that marijuana use by minors has increased “dramatically” in Colorado, Oregon, and Washington due to marijuana legalization.

Senator Grassley complains that marijuana legalization in nearby states is creating marijuana problems in his home state of Iowa.

He trotted out false reefer madness accusations that marijuana is making people insane or sick, leading to increased numbers of people being hospitalized for marijuana “overdoses.”

He also falsely claimed that the United States Postal Service (USPS) is seizing more and more marijuana originating in legalized states bound for states where marijuana is still illegal.

The USPS denies that such seizures are on the increase.

“We need grown-ups in charge in Washington to say marijuana is not the kind of thing that ought to be legalized, that it’s in fact a very real danger,” Sessions said.

Feinstein and Grassley participate in globalist anti-marijuana groups that are trying to interfere with American democracy by using international narcotics treaties to derail marijuana legalization in the United States.

Marijuana advocacy organizations asked the senators to allow pro-marijuana witnesses at the hearings, but they were shut out.

Grassley, Sessions, and Feinstein vowed to keep on working to reverse President Obama’s decision (made in 2013) that advises the federal Department of Justice to stop interfering with state marijuana legalization.

The bottom line is that until marijuana is legalized federally, and until these old school drug warriors are voted out of the Senate or retire, state marijuana legalization is always subject to attack.