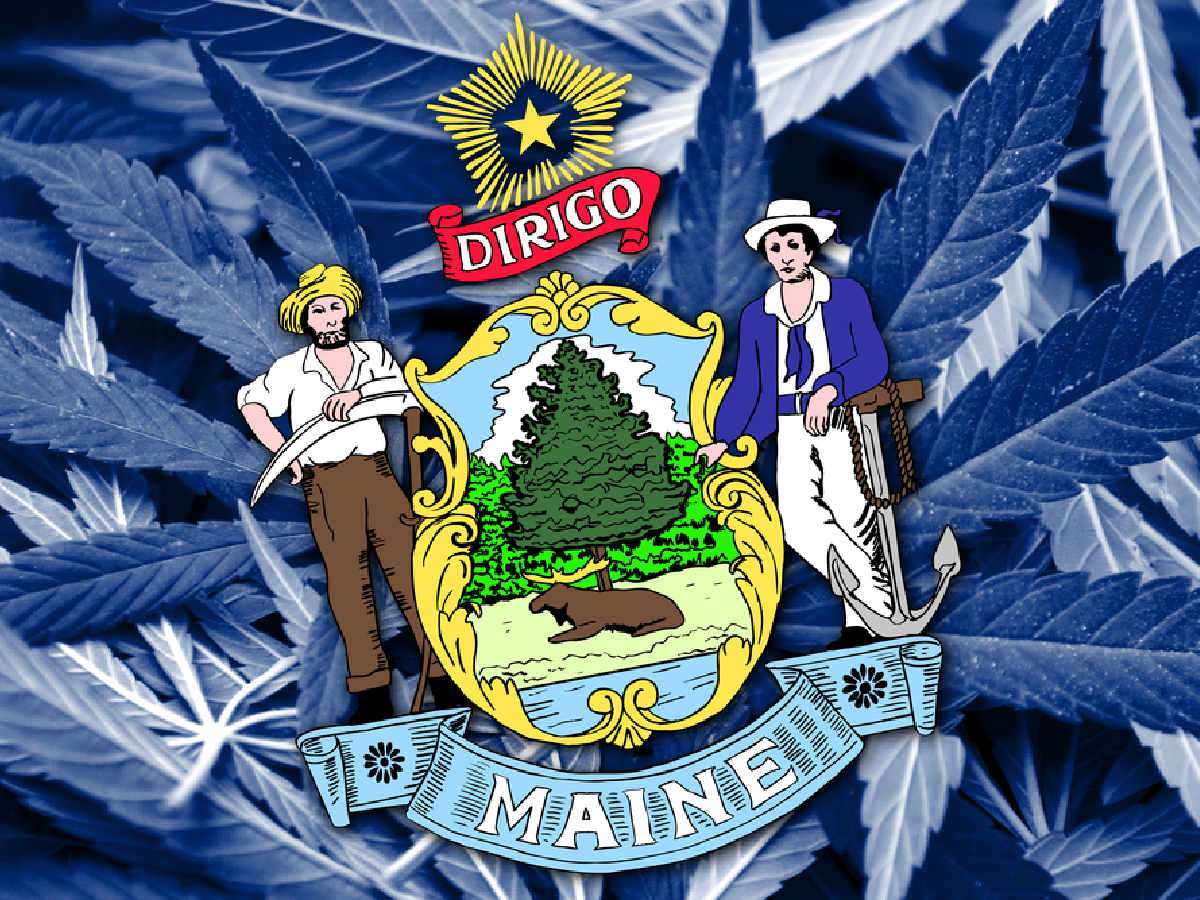 Maine marijuana growers and sellers are happy that Question 1 was approved by voters.
By Charlie Horse | Published: January 5, 2017

Maine marijuana growers and users cheered in 2016 when voters approved Question 1, which legalizes growing, possessing and transfer of marijuana by adults 21 years and older.

After it passed, LePage and other marijuana opponents forced a costly, time-consuming vote recount.

The recount was stopped after initial results showed Question 1 had indeed passed by several thousand votes.

Governor LePage had no choice but to certify the new law, but in his signing document he slagged Question 1 by continuing to claim it hadn’t really passed.

The measure is now slated to take effect at the end of January, 2017.

Maine marijuana advocates were extremely creative and persistent in overcoming LePage and other reefer madness losers to achieve recreational legalization in 2016.

It increases marijuana cultivation in Maine and makes it easier for growers to trade and transfer seedlings, seeds, and clones.

From a legal standpoint, Maine and Michigan are now the best states east of the Mississippi River for growing marijuana.