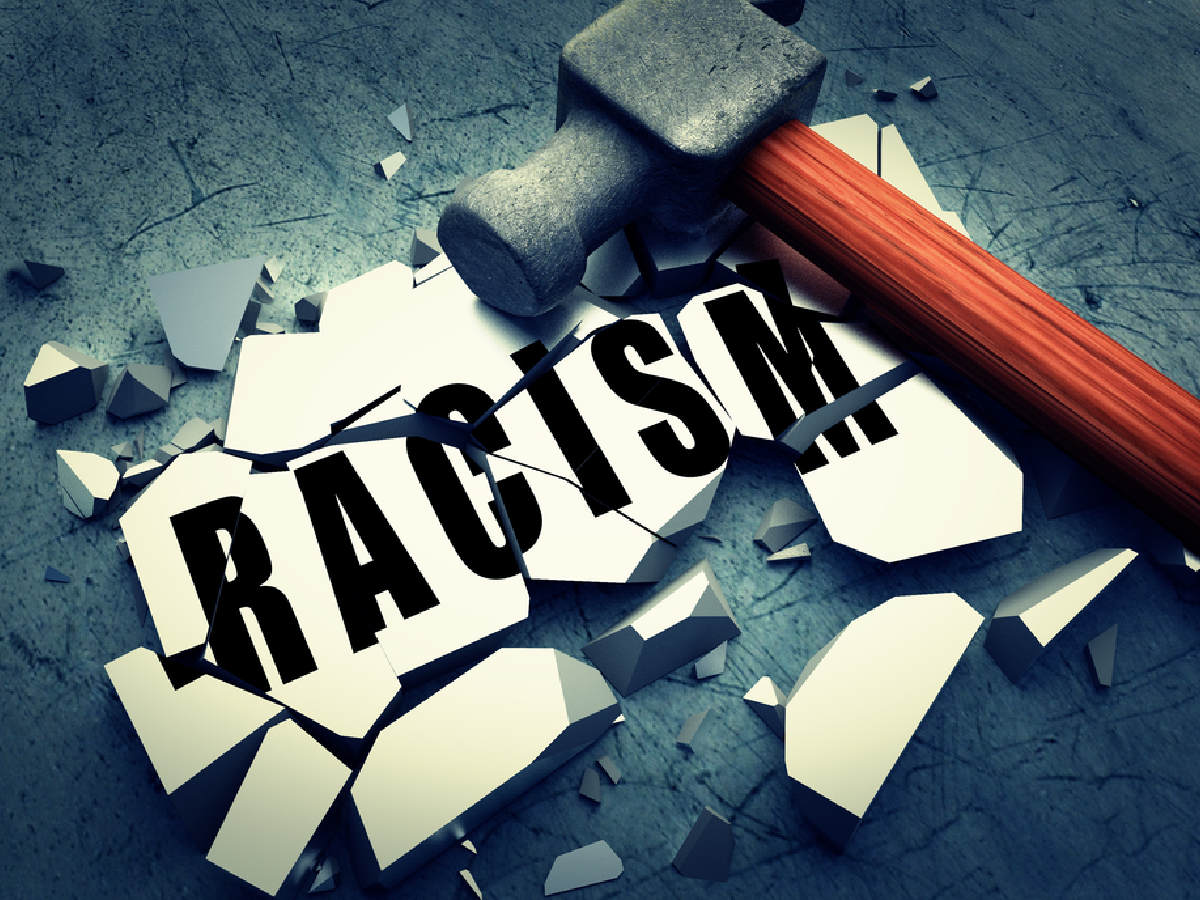 Is there racism in the marijuana industry like there is in the drug war?
By J. Howard | Published: May 11, 2016

The history of marijuana being illegal in the United States includes the fact that racism fueled cannabis criminalization.

The federal agents who convinced Congress to criminalize marijuana in 1937 did so in part by claiming that blacks and Hispanics were the predominant users of marijuana, and that it made them violent and insane.

The war on drugs has also been a disproportionate war on people of color, with documented proof that blacks and Hispanics are targeted by police for marijuana offenses far more than whites are.

The Marijuana Arrest Research Project says that between 2001 and 2010, Colorado police made 108,000 arrests for marijuana possession.

African Americans were more than 10 percent of those arrests, but are less than 4 percent of Colorado’s residents.

The progressive news program DemocracyNow.org recently did a segment on racism in the drug war, and in the marijuana industry itself after marijuana legalization in Colorado and other states.

The segment quoted Michelle Alexander, author of
The New Jim Crow: Mass Incarceration in the Age of Colorblindness, making the following comment about the legal marijuana industry:

“Here are white men poised to run big marijuana industry businesses, dreaming of cashing in big. After 40 years of impoverished black kids getting prison time for selling weed, and their families and futures destroyed. Now, white men are planning to get rich doing precisely the same thing.”

The DemocracyNow segment then moved to an interview with Wanda James, described as the first African-American woman to own a Colorado marijuana dispensary.

Her Denver dispensary, named Simply Pure, is famous mostly for its medibles.

That’s because Wanda’s husband, Scott Durrah, is famous as a cannabis chef.

In fact, Wanda and Scott have a long history as successful businesspeople and community activists. Wanda is a former candidate for Congress.

They’ve run successful restaurants, and both were formerly high-ranking members of the United States military.

Wanda is also a managing partner of the Cannabis Global Initiative, based in the USA and Jamaica, that seeks to exploit cannabis legalization so businesspeople can get government licenses to grow and sell marijuana.

This is called “regulated and taxed legalization.”

The DemocracyNow.org journalist asked Wanda to describe the racist and economic context for the war on marijuana.

“So this is the absurdity people really need to understand what’s happening here is America needs slave labor.

Since the dawn of America, since it began, we have had a slave labor class.

What we see now is the privatized prison system.

I won’t get into a whole lot of details, but if you can name a corporation right now, they are profiting off of labor, enslaved labor, given by privatized prison systems.

To fill those spots, they need to be able to put bodies into those prison systems. And those bodies right now are being collected on the streets of America through cannabis arrest.

We’re seeing last year alone that 701,000 people were arrested for simple possession of cannabis. Of those 700,000 people, you are four times more likely to be arrested if you are black.”

Wanda went on to explain why the racist aspect of the war on marijuana is very personal for her:

“At 17 years old, my brother got caught with four-and-a-half ounces of cannabis. He was in Texas.

He never saw an attorney. He and his mother went in front of the judge. The judge made my brother a felon.

And when we discovered this, I became incensed by it, because as a student on the campus of the University of Colorado, we smoked cannabis regularly.

We smoked it in front of the campus police. They just told us to put it away.”

Wanda also pointed out what people who moved to Colorado hoping to cash in on legal weed jobs were sad to discover: that prior convictions for marijuana often prevent you from becoming an official employee of a legal Colorado marijuana industry business.

“You have to be 10 years removed from any kind of a drug felon,” Wanda explained. “You can have other felonies and other issues with the law, and still own dispensaries in Colorado; however, you can’t have any drug felonies. It’s become extremely difficult to get into the industry. And I have to also point out that the negative perception given to people of color through churches and through our elected officials also helps stop people from wanting to be involved in this industry, which is another travesty, that we are once again being left out of this brand-new industry, and one of the largest industries that we’re going to see in this country.”

According to Wanda, the Colorado marijuana industry “growing pains” have changed the state, and especially Denver.

The city is struggling with the marijuana boom, otherwise known as the “green rush,” which is causing commercial and sometimes residential real estate bought up for increasingly inflated prices to be used as grow ops and dispensaries.

Colorado residents such as I am, who are black market marijuana growers and sellers, have been impacted by marijuana legalization.

Several of my clients temporarily stopped buying cannabis from me, and went to dispensaries.

All but one of them came back to me, though, saying dispensary marijuana wasn’t as good as mine, and was more expensive.

I’m sure Wanda James is correct when she says that the way marijuana laws are enforced discriminates against minorities.

And I also note that in my networking in the marijuana industry and at hydroponics events, I see very few if any African-Americans or Hispanics.

I’m not sure why more people of color aren’t participating in our industry, but if it’s due to racism and discrimination, that’s sad.