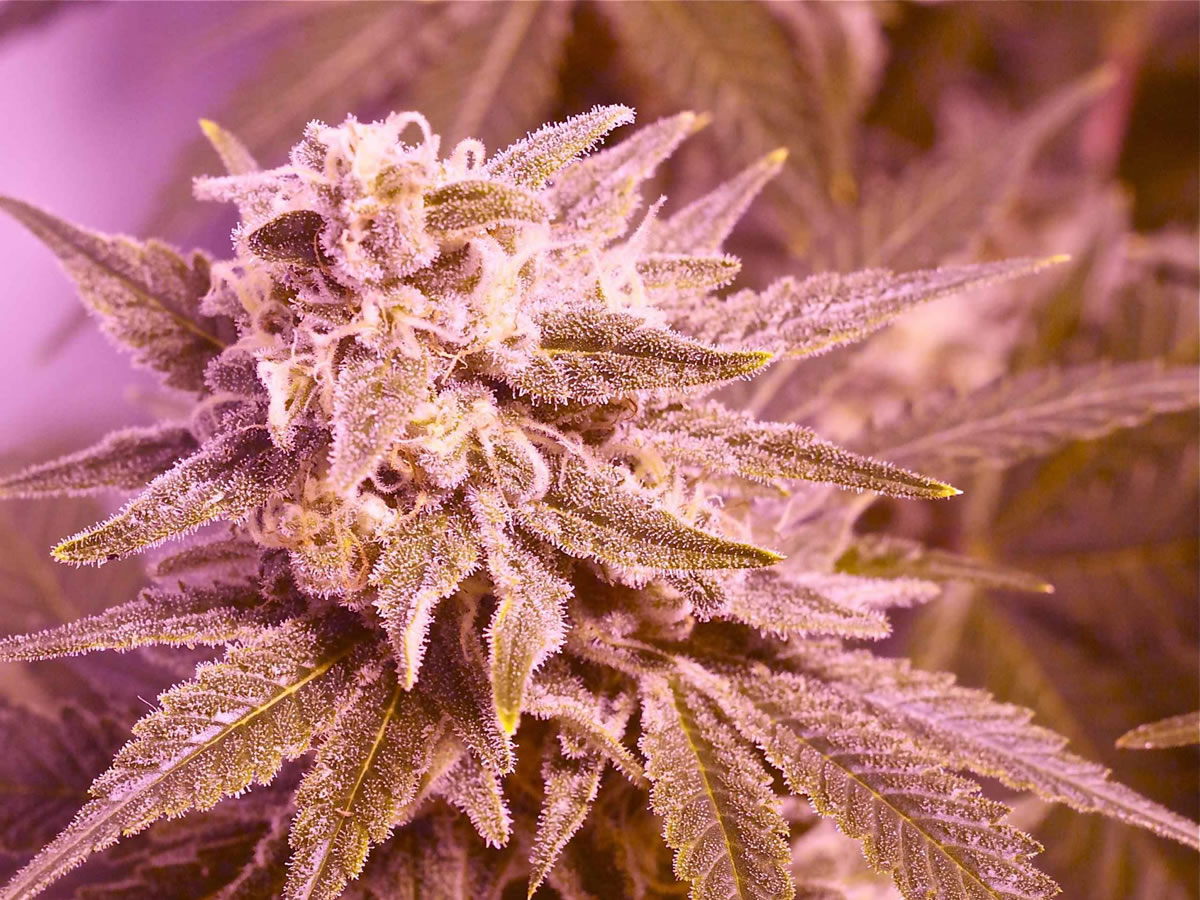 Using feminized autoflowering marijuana, all you do is plant seeds, take care of them properly, and harvest good weed within 50-100 days max.

You don’t have to worry about triggering flowering or change your lights to 12-12.

Autoflower marijuana flowers when it wants to, usually within 2-3 weeks of germination.

Because autoflower cannabis has a shorter and different life cycle than photoperiod, use these methods to get the biggest buds and the most cannabinoids from autoflower plants…

Autoflowering cannabis has a way shorter than usual time to develop main stalk, ancillary stalks, and root systems when compared to regular marijuana.

Auto-flowering marijuana only has from germination until about 2-3 weeks into its life cycle before it starts flowering on its own.

You have to quickly jam a lot of inputs into your auto-flowering plants to get top performance.

One way of doing that is by using House & Garden Roots Excelurator…for the entire time your plants are growing.

Pre-treat and continue to feed the root zone with beneficial root zone microbes including Voodoo Juice, Piranha, and Tarantula.

These colonize the root zone and the marijuana roots, adding root bulk/branching, functional support, and protection so roots are better able to take in hydroponics nutrients or organic elements, water, and oxygen…and are also protected from root zone pathogens that rot marijuana roots.

Seedlings can be hurt by too much light, including sunlight, HID, and LED.

This means you might start with T-5 high output fluorescent, and switch to LED or HID within a week.

If your young plants’ leaves start curling down or they aren’t growing vertically, it’s a sign they can’t handle that much light.

Move the lights further away from them, or put them off to the side, rather than directly under the light.

Don’t stress your auto-flowering marijuana plants by transplanting them.

Just sprout them in a container or system big enough to finish them in.

Remember, they only have a couple of weeks to develop structure and roots before they kick into flowering.

Transplanting can cause serious stress that delays flowering or harms marijuana roots.

LEDs are ideal for autoflowering plants, especially in high-density situations like SCROG and Sea of Green.

Your autoflowering plants need at least 18 hours of strong light with good PAR spectrum during grow AND bloom phase.

This is so very different from regular marijuana plants, in which you use “blue light” such as metal halide during grow phase and “orange light” such as high pressure sodium during bloom phase.

I suggest a mixture of metal halide and high pressure sodium, or LED, from start to finish.

If you’re using a professional LED unit, you can tune it to push the right PAR for peak floral production.

Because autoflowering marijuana plants tend to be under four feet tall, LED lighting provides adequate light from start to finish of your grow season.

Start your cannabis plants on a slightly stronger than usual nutritional program, being careful not to burn young roots and then amp up the parts per million or organic concentration as much as you can as fast as you can.

Start with Grow phase base nutrients such as Sensi Grow pH perfect, but as soon as you see early flowers developing, do a mini-flush using reverse osmosis or distilled water, and then immediately use a high-output bloom phase base such as Connoisseur pH perfect.

Use a B-vitamin stress reliever formula such as Organic B or B-52 for your entire crop cycle.

Use a potassium silicate plant strengthener such as Rhino Skin starting in week two.

As soon as you see early flowering, hit your plants with Bud Ignitor for two weeks.

Then use Big Bud, Bud Factor X and Bud Candy for the next 2-3 weeks, finishing with Overdrive and then a flush.

Always remember: your autoflowering plants are doing something “unnatural” and they’re hungry for nutrition.

Push your parts per million as high as you can without burning your plants.

If your leaf tips are brown, you’re burning your plants with too much fertlizer.

Before you buy specific autoflower strains, ask the seed producer about fertilization intensity.

Monitor your marijuana resin glands closely so you harvest at or just after peak bloom.

You want to get as maximum development as possible on the flowers before you put the cut to your marijuana plants.

Many marijuana growers debate whether auto-flowering varieties are as potent, tasty, and high-yielding as regular marijuana.

The big difference I see between autoflower and photoperiod is that autoflower buds tend to have a higher ratio of leaves.

That’s why you use the tips in this article to push your autoflowering marijuana to its highest yield and THC potential.

Marijuana Growers: Is Your Hydroponics Store Really on Your Side?
Marijuana Growing Big-Money Jobs: Be An Electrician