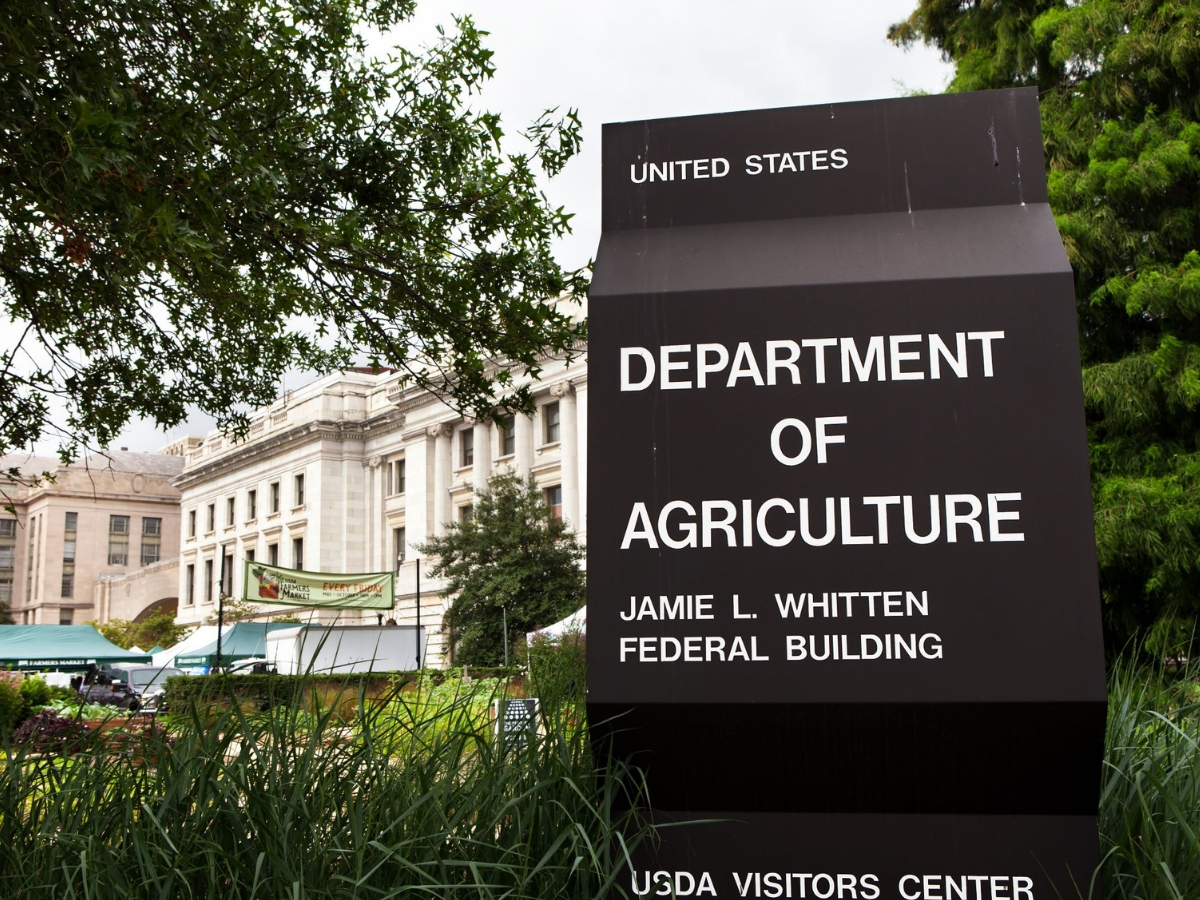 One of the more interesting effects of the recently passed 2018 Farm Bill is how much the government is now talking about all things cannabis. Due in part to important changes to the bill regarding the legality of hemp, government agencies have been reaching out to the public to source information as they move forward.

The Farm Bill, which has since become the Agriculture Improvement Act of 2018, defines both hemp and marijuana as originating from the cannabis plant, with one important difference: Hemp contains less than 0.3% THC. The delineation is crucial, as hemp and hemp-derived products are federally legal, and marijuana still is not. The bill also transfers the regulatory responsibility for hemp from the Justice Department to the Department of Agriculture (USDA). However, the Drug Enforcement Agency (DEA) is still responsible for handling matters related to federally illegal substances like marijuana.

Because of these changes, the DEA wants to learn more about field test kits that can accurately distinguish between marijuana plants and hemp. There can be some visible differences between the plants, but a device that can accurately and quickly inform a DEA agent will be much more efficient. The DEA last month issued a notice requesting information on vendors who may be able to provide such a device.

“The field test kit must provide specificity to distinguish between hemp and marijuana,” the notice reads. “It must be portable and rugged enough to be used in non-laboratory environments or ambient conditions.”

It’s important to note, however, that the DEA was not looking for official proposals, nor did its potential interest in any source of information mean it will award a contract. Rather, the hope was that businesses would submit information to help the DEA in its decision-making process in acquiring field test kits. The call for information ended on March 15, but there may be more in the future.

The DEA isn’t the only government organization asking the public for help in this matter. Now that hemp and hemp-derived products are federally legal, the USDA is also interested in feedback from states and stakeholders as they determine rules for regulating hemp.

In that spirit, the DEA in early March hosted a webinar in which 46 individuals shared their ideas and perspectives about hemp production. According to the USDA, more than 2,000 viewers tuned in to watch live, as stakeholders ran the gamut on everything hemp, from testing procedures to shipping the plant across state lines, banking issues, and hemp’s overall relationship to marijuana.

During the three-hour online event, those who tuned in were able to hear from government officials of at least seven states, representatives from a handful of indigenous tribes, and a variety of individuals who work within the hemp industry. One participant was Kentucky Commissioner of Agriculture Ryan Quarles, who certainly understands the impact of the plant on his state. He helped Kentucky become the first state to take formal action under the Agriculture Improvement Act. Quarles noted during the webinar that hemp is quickly becoming a piece of Kentucky’s greater agricultural portfolio, and he wants to ensure that people can easily take part.

Testimony from other states supported Quarles, as various participants shared that the interest in growing hemp and producing hemp-related products in their states has grown substantially. In particular, representatives from native tribes were concerned about how regulations may impact their grow season. The previous Farm Bill did not allow for hemp to be grown on tribal land, and as the 2018 bill did not mention tribal land specifically, it leaves many in a gray area and clamoring for clarification.

As it stands for those in the hemp game, they will have to rely on the rules of the 2014 Farm Bill while the USDA sorts everything out. Anyone who’s interested in the future of hemp in the US but was not able to participate or view the webinar live, it’s archived on the USDA website. There has also been talk of similar future events.

How To Choose The Best Strains For Your Outdoor Cannabis Grow Season
Stoner’s Book Club: 6 New Pot Publications To Add To Your Library