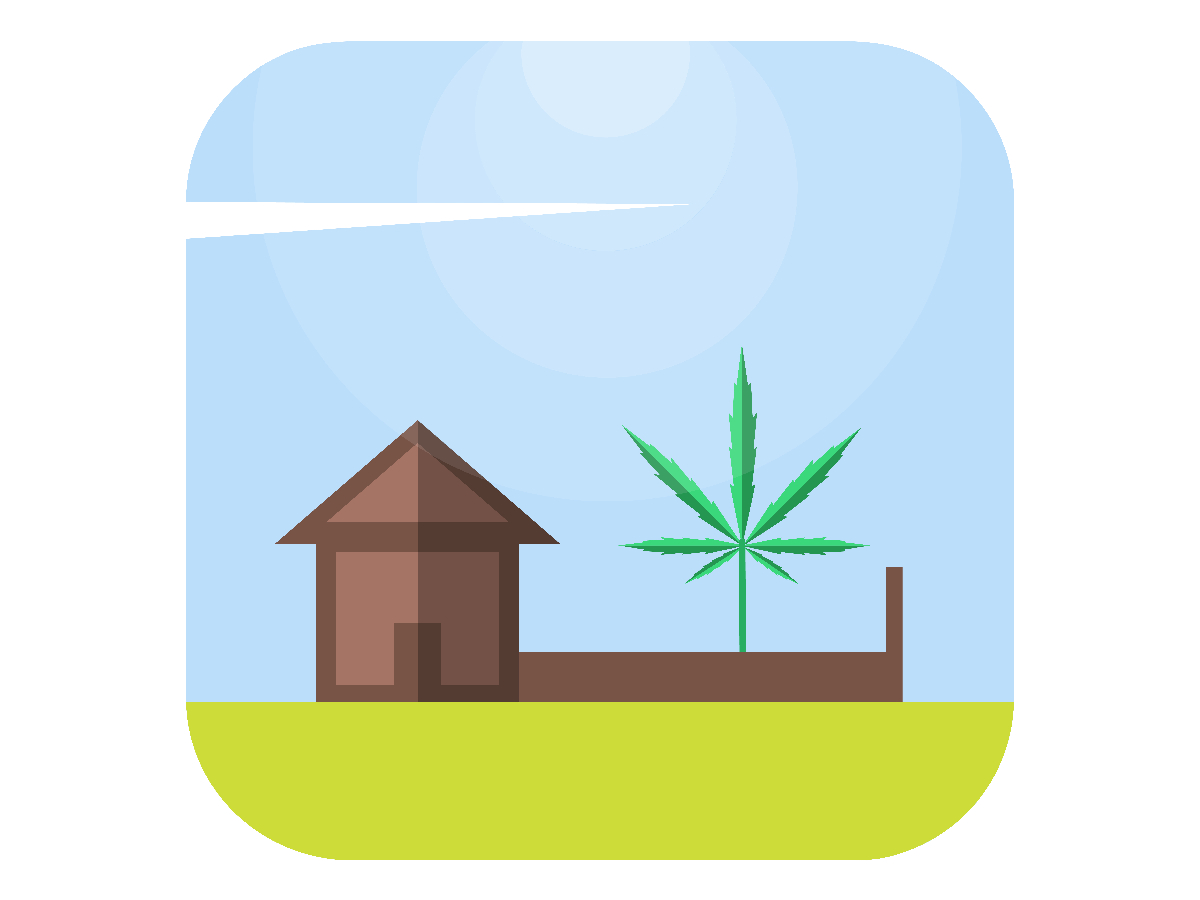 Your marijuana grow room should be INVISIBLE from the outside of your house!
By Nigel Salazar | Published: October 4, 2016

Know your enemy. Never were those words more useful than when you apply them to protecting your marijuana grow room.

In some cases, we anonymously called police and asked them what we should look for to identify a marijuana grow op.

Yes, we realize it’s astounding that police say these things about the marijuana growing community, but they do.

Be aware that rippers are using FLIR devices like the one in The Silence of the Lambs movie to identify grow ops and go in and rob them.

Some of those robberies have turned violent.

Also remember that people who get busted and know you have a marijuana grow room may become an informant.

And that DARE officers encourage children to nark on their parents for using and growing marijuana.

Until cannabis is federally legal, and until all anti-marijuana dumb-asses disappear, a marijuana grow room has to be hidden away like a secret gold mine.

Now that you know what the police are saying, make sure you organize your lifestyle so as not to trigger the insane suspicions and stereotyping engaged in by police and snitches.