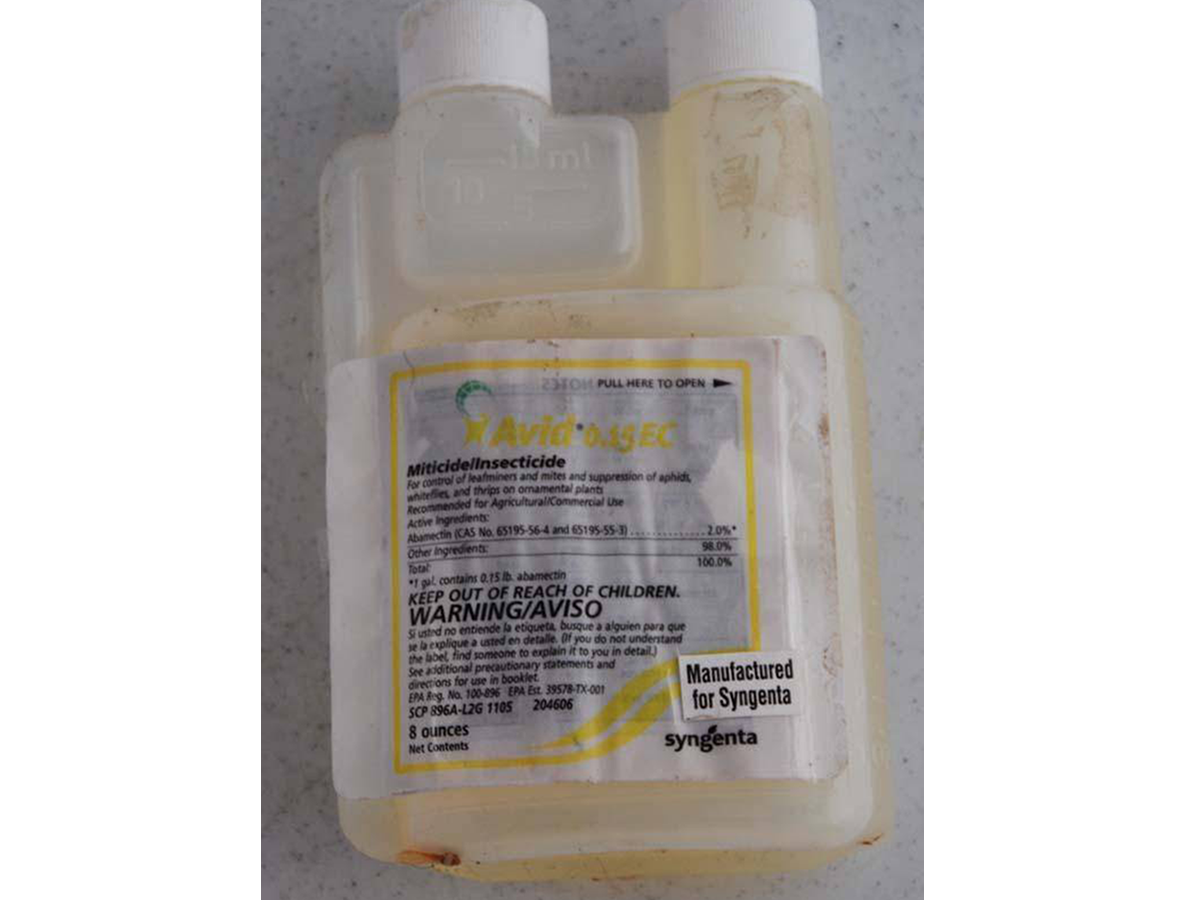 When you bring marijuana clones into your garden, there’s a danger you’re bringing in pests or diseases along with the new cannabis acquisitions.

Spider mites, broad mites, thrips, aphids, powdery mildew and other pests and diseases can come in with the marijuana clones, and cause you big trouble.

I always look at marijuana clones with a magnifying glass before I procure them, but even if a clone appears perfectly healthy, it could have hidden problems such as powdery mildew.

Based on many bad experiences with marijuana clones, I now have one simple rule: When accepting a clone, assume it has mites and treat it accordingly.

What does this mean? In a word… Quarantine!

I try and grow as organically as possible, but when it comes to prevention and dealing with pests on marijuana clones, I choose a nuclear warhead: I dip new clones/cuttings into Avid.

While the precautionary warnings on this pesticide’s label look pretty heavy, there are two main factors that put to rest any fears I have about toxicity harming me or anyone else who gets near my marijuana plants.

First, I do not spray the product. Instead, I mix per label directions and use it as a dip only.

Second, my research uncovered the fact that Avid is used heavily in local agriculture on many berry and fruit bearing plants.

Unless I’m buying organic veggies and fruits, I’m already likely to be consuming large quantities of poisons like Avid.

That’s not a good thing, but at least I realize that Avid on my marijuana clones isn’t going to kill me or transfer into my buds.

Some growers choose to use more earth-friendly products such as Neem Oil, but Neem is really hard on the plants and does not always ensure a full kill.

The proper way to apply Avid to marijuana clones is to dip the clones as soon as they arrive and then again three days later, ensuring that all emerging eggs are also killed since mites have a life cycle of three days.

I do the dip-treatment on my marijuana clones and then place them inside a cloning dome and use duct tape to seal it shut.

This prevents pests from escaping and infecting your marijuana garden.

One problem with this technique is that no fresh air can get into the domed marijuana clone chamber.

I often put my quarantined marijuana clones in a climate-controlled environment far from my grow room.

I never use toxic materials when my marijuana plants are in flowering phase, that’s for sure.

The other big issue with marijuana clones is the dreaded powdery mildew.

Powdery mildew is invisible in spore form– your clone can look perfectly healthy and as soon as conditions are right, powered mildew can spread so fast it can literally destroy a garden in days.

I have had some really good results using Safer brand mildew treatment made up of natural oils like garlic and cinnamon.

During the winter months, any new marijuana clone is treated upon arrival and again while it is in the vegetative state.

Air movement is crucial for preventing powdery mildew. You want not just lots of air movement, but also air filtration, as much filtration as you can put on your intakes, and to filter internal marijuana grow room air.

Keeping your humidity low and temps between 70-74 during the dark cycle will severely hamper the ability of powdery mildew  to spread.

With mildew, think “environment” before “treatment.”

If you have a dirty grow room with little or no air circulation, filtration, and control, along with humid conditions favorable to powdery mildew, no treatment will stop the spread of PM.

Sometimes infestations take drastic measures and I have taken down entire grow rooms, killed all the early flowering plants and fogged my rooms to prevent infestation.

Sometimes this can be the only solution since treating flowering plants is a big time no-no.

Young clones can always be dipped and you simply start fresh.

You see some marijuana growers who spend months dealing with a grow op that’s infested with spider mites, instead of realizing that they have to dismantle the entire op, bomb it with pyrethrum or some other poison, get clean marijuana clones or start from marijuana seeds.

And it’s not because I create and sell marijuana seeds and marijuana strains that I say to you, if you really want to avoid bringing pests and diseases into your marijuana grow room, grow from seed.

Not only that, but if you really want to know what you’re growing, grow from marijuana seed rather than buy marijuana clones.

When you buy clones, especially from a medical marijuana dispensary, you never really know the lineage of those clones.

Many of them are mislabeled. 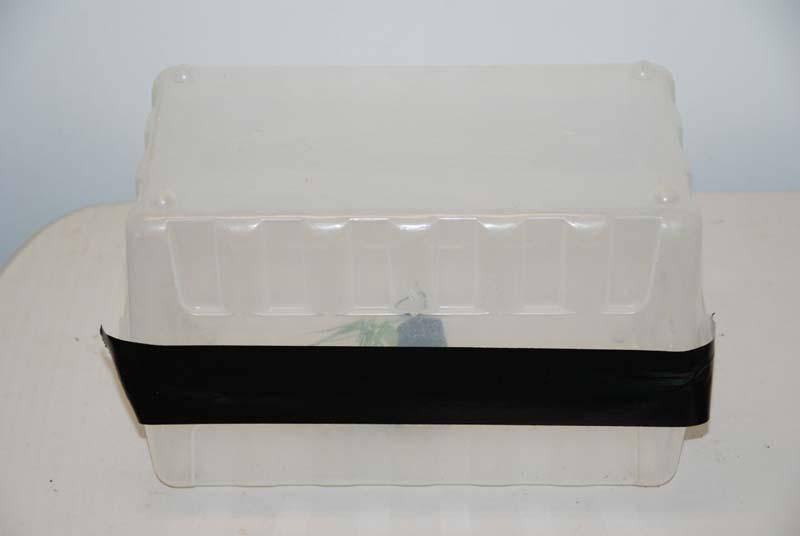 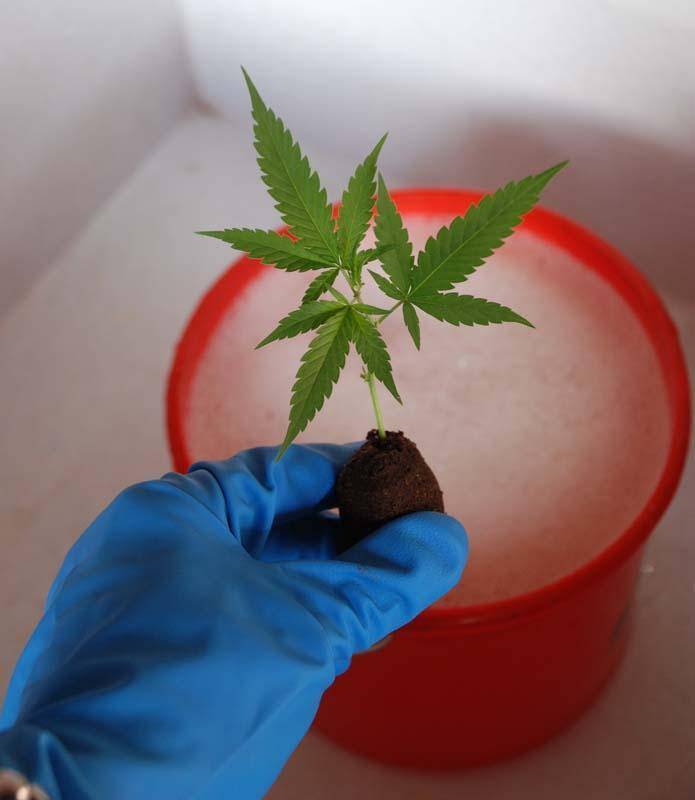