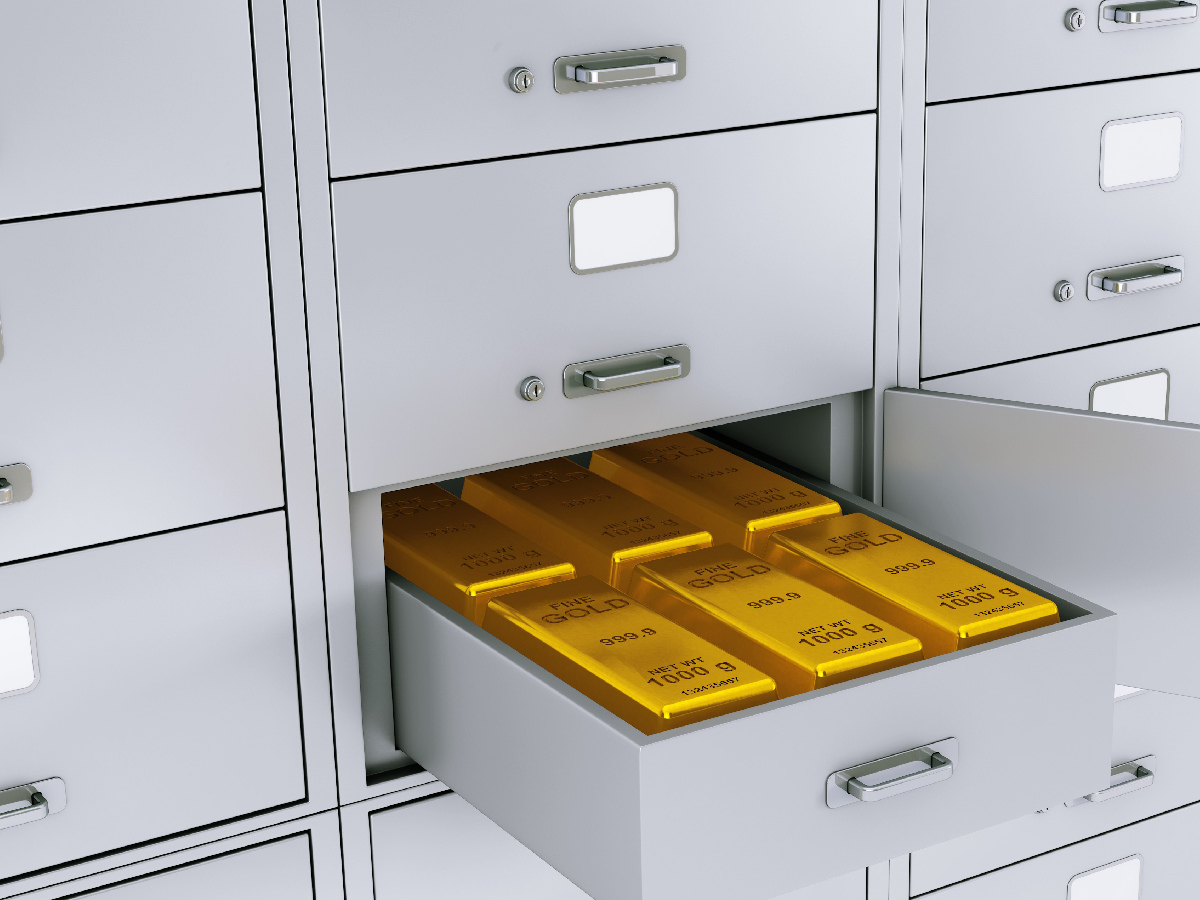 For more than 12 years, the Northern California native has completely surrounded herself with her favorite plant. Working in the medical marijuana industry for most of her adult life, she’s worn a lot of hats — farmer, trimmer, broker, buyer — and for the past few years has been employed as a budtender at a retail pot shop.

“It’s great work, really rewarding, and it’s also a super-exciting time to work in cannabis,” says Ramirez. “So much is changing, so much growth in California. Which of course means a lot of upheaval for us across the board.”

And dealing strictly in cash, says Ramirez, “is probably the biggest day-to-day challenge we face. We could really use a bank account.”

Changes in the industry are happening fast indeed, coming from all angles, as the legal marijuana industry grapples with complex problems like cultivator permitting, regulation of pesticide use, and the struggle of coaxing gray-market sellers over to newly regulated systems.

But one of the key challenges facing state-legal weed across the nation is the overarching issue of federal cannabis prohibition and the resultant lack of access to banking services — a process overseen by the federal government.

In the case of California, which began legal recreational marijuana sales on January 1, State Treasurer John Chiang earlier this year floated the possibility of creating a state bank to serve California’s newly legalized marijuana industry. An idea that’s long overdue, as the state now plays catch-up with the massive amount of new pot revenue swirling around the West Coast.

While nationwide, a solid majority of the US population in poll after poll shows approval for legal weed, cannabis continues to be listed as a Schedule I substance and remains federally illegal, alongside heroin and ecstasy. At the same time, some form of cannabis is presently legal at the state level in 29 US states and recreationally permissible for anyone over 21 years old in nine states, plus the District of Columbia.

This state/federal tug of war is what is at the core of the cannabis banking conundrum.

US banks, which are backed by the Federal Deposit Insurance Corporation (FDIC), are wary of providing services to cannabis merchants, fearing federal regulators may view the relationship as collusion with illegal drug money.

Without basic banking services, individuals in the cannabis trade say they face very real security issues due to excessive amounts of cash on hand, accounting nightmares when tracking all that legal tender, and no efficient way to pay employees, vendors and taxes.

Since Chiang’s announcement of his plans to explore the possibility of creating a cannabis-centric bank in California, considerable headway has been made on the concept, with a new bill (SB 930, Financial institutions: cannabis) recently recommended by the Senate Banking and Financial Institutions Committee to create a limited-purpose state charter for privately financed banks to serve the cannabis industry.

Ramirez confirms that these days, by far the biggest problem they face at her shop is handling the massive amount of money coming in, saying, “The cash they take in can sometimes literally fill an entire wheelbarrow.”

Paying vendors, employees and taxes — even something as rudimentary as purchasing common office supplies from Staples — and using stacks of cash, explains Ramirez, is a job unto itself.

The banking problem is an issue far and wide, one endemic to the industry that’s being felt across all legal cannabis states, from Alaska to Illinois.

This year in Alaska, cannabis testing lab Steep Hill had its bank account revoked after Wells Fargo Alaska discovered the business was connected to the marijuana industry. Wells Fargo explained that it was the financial institution’s policy “not to knowingly bank marijuana businesses, based on federal laws under which the sale and use of marijuana is still illegal.”

On March 31, after Wells Fargo closed its account, Steep Hill shuttered its shop in Alaska.

Meanwhile, in Illinois, the Bank of Springfield — the foremost bank serving many of Illinois’s legal medical marijuana companies — announced that beginning May 21 it will discontinue working with cannabis sellers and will close their bank accounts.

Again, the move is tied to the state/fed contradiction, as well as the decision earlier this year by US Attorney General Jeff Sessions to rescind the Cole Memorandum, an Obama-era policy that discouraged using federal funds to prosecute cannabis sellers operating legally under state cannabis laws.

But it isn’t necessarily the banks that are at fault, as they too are caught in a rough spot — potentially having their FDIC charters revoked — and are merely reacting by closing cannabis-related accounts in fear of federal reprisals.

Now, there appears to be good news on the horizon, as President Donald Trump’s recent policy shift to not crack down on recreational cannabis states that have legalized the plant makes it more probable that state-chartered banks could be used by the expanding cannabis industry.

The LA Times reported that Senator Bob Hertzberg (D-Van Nuys), who introduced SB 930, feels the message the new administration is sending could have a positive effect on the banking situation.

“I’ve spoken to these companies about the problems their businesses face,” said Hertzberg, “and until last week, many were under constant threat of getting busted by the feds. If the risk of federal intervention is eliminated, cannabis businesses will feel more confident about opening an account with our limited state charter.”

The new banking bill would license state-chartered banks to handle the many billions of dollars soon to be produced by the legal marijuana market. The Times notes that the growing pot industry — in California alone — is projected to swell to $7 billion annually by 2020.

As pot profits surge, the future will certainly see a shifting of political winds in favor of tightly regulated legal cannabis, which of course includes securing capable banking systems — signaling the starting gun for US private equity to plunder marijuana. The best recent example of that political shift was former Speaker of the House John Boehner’s dramatic reversal on marijuana prohibition and his announcement as a member of the advisory board to Acreage Holdings, an American cannabis investment company.

Ramirez says she’s seen a lot of political flip-flops in her 12 years in cannabis, and knows that big money is what will likely be the thing that changes the banking situation.

“It was just a matter of time before corporate interests jumped into weed and rode the backs of regular people and made it there’s,” she says. “I’m good with that, though. If it’s change for the better, I’m good with that.”

Raising Arizona: Subcool Rises From the Ashes To Bring You New Strains, New Extracts
Mile Marker: Fighting To Make Cannabis An Acceptable And Everyday Part Of Healing For Our Veterans