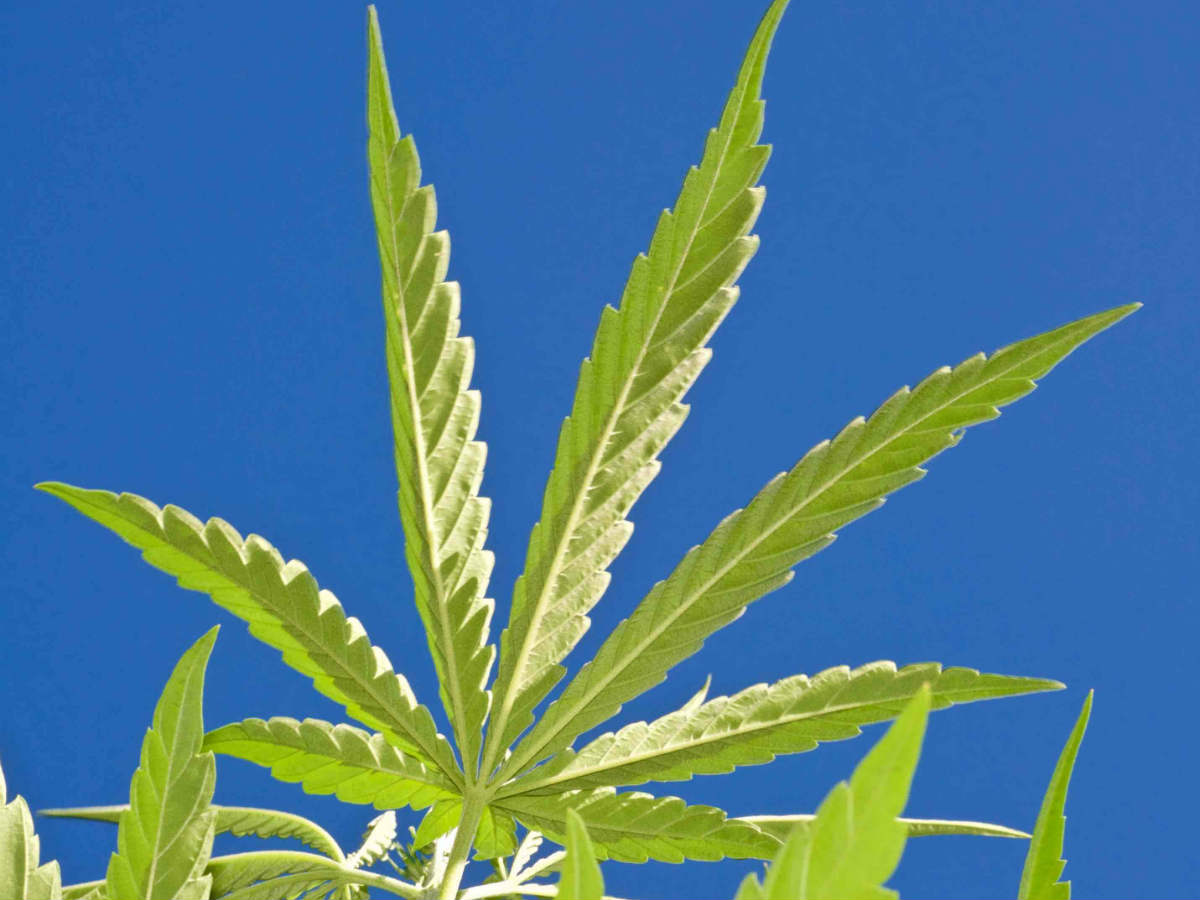 How will President Donald Trump and new marijuana laws and/or ballot proposals passed on election day 2016 affect the marijuana community?

In California, marijuana growing is more regulated now than it was before.

The new law passed by Californians (the Adult Use of Marijuana Act or AUMA) contains high taxes, tons of regulations, and lots of restrictions.

California’s Prop. 215 was far better, but it was gutted in early 2016 by the state legislature and Governor Jerry Brown.

It’s still one of the best states to grow weed in.

Take a look here for a comprehensive analysis of state marijuana legalization laws.

All these people are enemies of marijuana, including medical marijuana.

Christie said that if he’s the U.S. Attorney General, he’ll do everything in his power to stop Colorado, Oregon, Washington and other legalized marijuana states from honoring their voter-approved marijuana laws.

Recent reports indicate Christie has been purged from Trump’s inner circle because Christie when he was a federal prosecutor put Trump’s son-in-law’s father in prison, but all Trump’s other rumored attorney general choices were rabidly anti-marijuana.

On November 18, 2016, Trump chose Alabama drug war Senator Jeff Sessions to be his attorney general, and Sessions was later confirmed by the Senate.

Read here for more information about this very disappointing pick.

We must also remember that Mike Pence as governor of Indiana pushed for and achieved some of the strictest marijuana laws in the country.

Pence is a right-wing conservative who uses his bizarrely inaccurate interpretation of the Bible to justify opposition to birth control, abortion, and marijuana.

That’s why Indiana is one of the worst drug war states.

In Indiana, any amount of marijuana, even 1/1000th of a gram, is a misdemeanor punishable by six months in jail and a $1000 fine.

If you have more than 30 grams of marijuana and one or more prior marijuana convictions, you’re charged with a felony and can go to jail for 2-3 years and have to pay a $10,000 fine.

If you’re growing even one plant, it’s a felony punishable by as much as six years in prison and a $10,000 fine.

Pence has repeatedly worked against attempts to liberalize the state’s marijuana laws and penalties.

Trump and Pence are allied with the most extreme Tea Party right-wing members of the Republican Party in Congress.

These folks are in bed with the prison, drug testing, alcohol, pharmaceutical, law enforcement, and war industries.

And Sessions has made repeated statements that he doesn’t respect state marijuana legalization.

You can bet that the DEA and anti-marijuana federal prosecutors will be empowered in a Trump presidency.