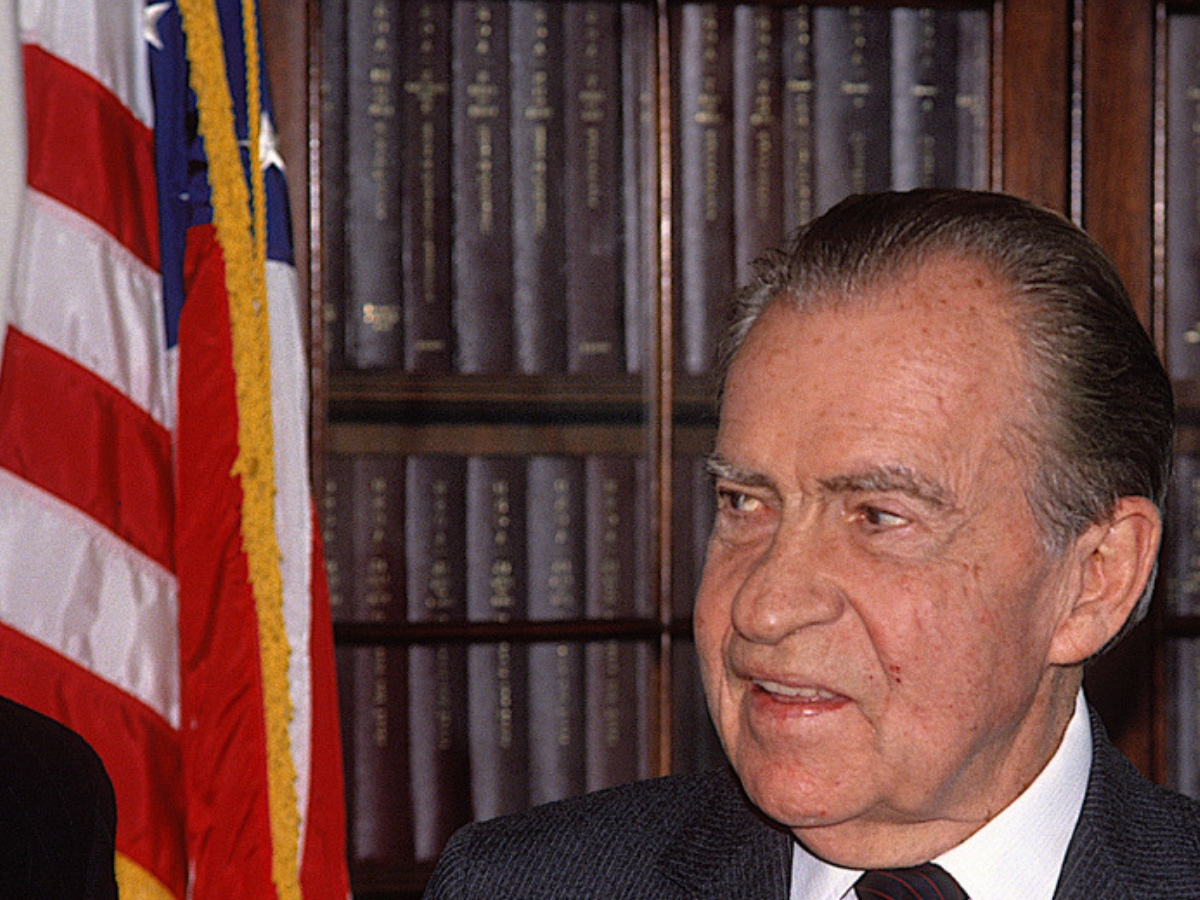 In one form or another, there has been a war against drugs in the United States dating back more than a century. Many people attribute the modern war on drugs to Ronald Reagan, but that may be giving him too much credit. No, the war as we know it today — through the efforts of the Drug Enforcement Administration (DEA) — started with Richard Nixon in the early ’70s.

The International Drug Policy Consortium recently released a report deeming the United Nations’ drug war strategies over the past 10 years a failure. But at what exactly did it fail? If the goal was to suppress drug abuse, then yes, the war was a failure. However, it could be said the war was historically a success when it comes to criminalizing minority communities domestically and abroad. Former Richard Nixon aide John Ehrlichman admitted in a 1994 interview that the Nixon administration’s drug-policing efforts were designed to attack black people and the anti-war left during the Vietnam War in an effort to suppress those social movements from further progressing.

Nixon was elected president in 1968 after running on a “law and order” platform, a strategy rooted in part as a response to the rise of cannabis and heroin use in the late ’60s. While the counterculture hippies of the Woodstock generation are often attached to cannabis use, the heroin epidemic was also rampant during this period. According to a 1972 Consumers Union Report:

In 1969, about 70 percent of all New York addict deaths were assigned the “overdose” label, and in 1970 the proportion was about 80 percent.

Under the Trump administration, we’re seeing a new phase of the drug war through drug-induced homicide laws, the suggestion that drug dealers should be prosecuted under the death penalty, and even a new White House anti-pot propaganda machine.

Emily Dufton, author of Grass Roots: The Rise and Fall and Rise of Marijuana in America, stressed that Nixon’s identity as a “law and order” Republican is particularly important when discussing the time period between 1970 and 1973.

“We oftentimes think of the Republican party as one that is generally for declining or reducing government’s interference or control of myriad things, but the Nixon administration — particularly when it came to issues of drug use — was actually very much the party of increasing federal control over numerous things,” Dufton tells Big Buds. “The CSA and the development of the DEA are both part and parcel, or products, of the Nixon administration’s interest in increasing federal control over drug use, of reducing demand, and of reducing the amount of drugs trafficked into the United States.”

Signed into law in 1970, the CSA called for the classification of scheduled drugs, which would make cannabis legally equal to LSD, heroin, peyote and MDMA.

“He essentially asked Congress to temporarily put marijuana in Schedule I, which is the most damning place for a drug to be. It’s considered high potential for abuse and no known medical value,” Dufton says. But we all know that this scheduling wasn’t temporary, as cannabis is still criminalized under the same classification today.

Meanwhile, Dufton explains that the DEA brought together “an alphabet soup” of federal agencies.

“[The DEA is] working in conjunction with the Department of State as far as international trafficking is concerned,” Dufton says. “It’s working with the Department of Justice as far as internal drug use and drug trafficking are concerned. It’s working with the [Food and Drug Administration] and [National Institute for Drug Abuse] for the control, distribution and federal approval of drugs as well.”

“Between 1971 and 1973, more than 300 nationally, federally funded free methadone maintenance clinics were opened in communities across the United States,” she says. “There was an enormous effort to treat what they thought was the largest drug problem of the time, which was heroin dependency overdose death. That’s remarkable, and it gets pushed under the rug when we think of these larger approaches.

“But many people have said in my interviews with them that it was only because they had the cover of working for this hardcore law-and-order administration that they were allowed to do those things.”

“Missing from the package is a sustained commitment from Congress and the administration to deliver funding for evidence-based treatments, like methadone and buprenorphine, at the levels needed to meet the demand,” says Grant Smith, deputy director of national affairs for the Drug Policy Alliance. “For decades, our nation’s treatment infrastructure has been short changed, while billions of dollars have been poured into arresting and incarcerating people who use drugs.”

We can understand Trump’s “law and order” approach today through the history of Nixon’s CSA and DEA, but the cannabis industry — including those still in the black market and in states without legal cannabis— is at risk of even further criminalization five decades later.

Resin Nation: Growing Cannabis For Increased Trichomes Rather Than Bigger Yields
How Your DNA Can Help Solve Dispensary Dilemmas