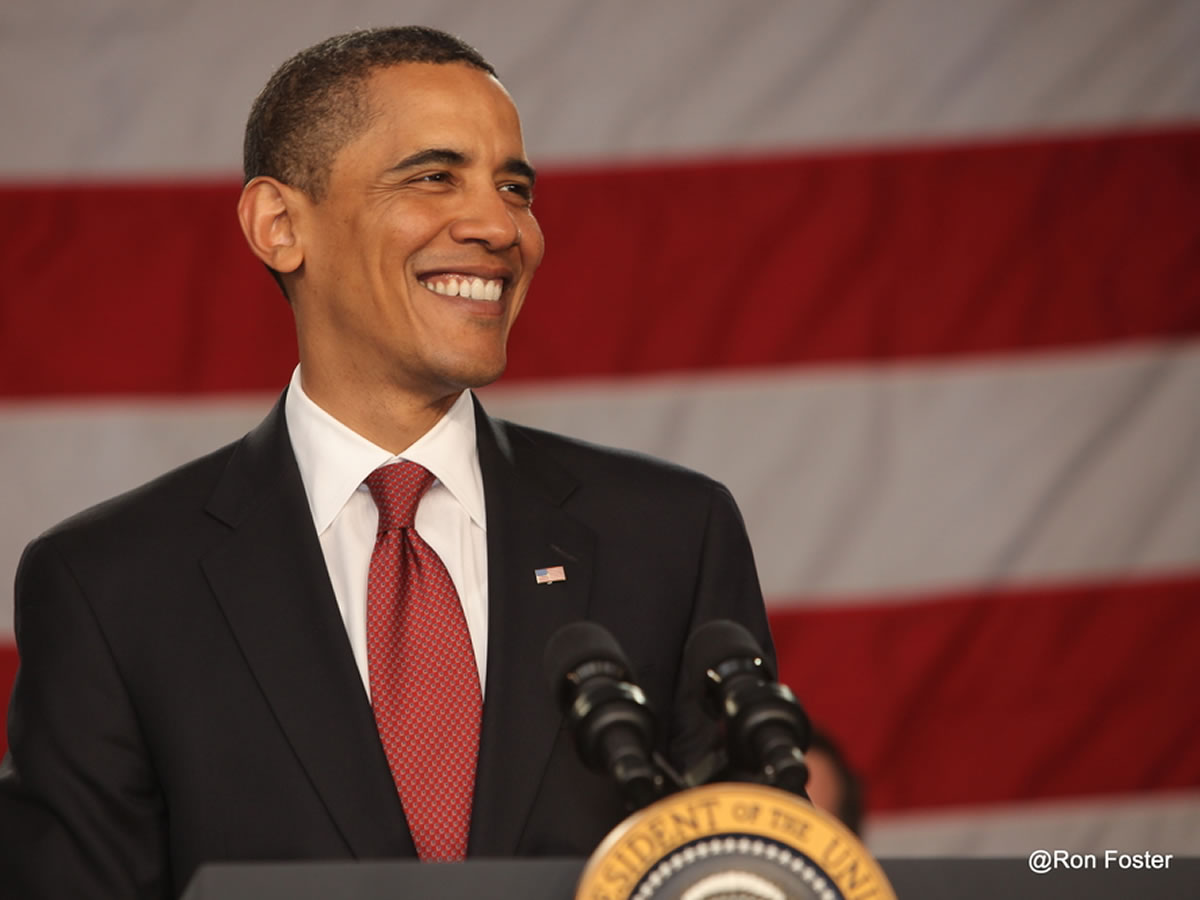 President Barack Obama recently told an interviewer that young people should put marijuana legalization at the bottom of their political change priority list.

Obama then went on to describe marijuana use as “substance abuse.”

This is typical of Obama and many so-called “liberals” and Democrats when it comes to marijuana.

They’re not as bad as conservatives and most Republican politicians, who believe the war on marijuana is great and should be increased.

Instead, Obama believes marijuana is bad for society. He thinks it’s in the same class as alcohol and tobacco.

And Obama believes the government has the right to tell us what plants we can grow and use.

It’s true that the Obama administration has generally had a “hands-off” approach when it comes to full marijuana legalization in Colorado and Washington.

Of course, the DEA and some federal prosecutors continue to attack marijuana growers and dispensaries even in Colorado and Washington. There’s evidence that Obama is having a political war with the DEA and those anti-marijuana prosecutors, trying to get them to back off in legal marijuana states.

That being said, Obama is showing a massive amount of hypocrisy when he opposes marijuana legalization and slags marijuana.

After all, he publicly admitted to chronically “abusing” cannabis, cocaine, and alcohol during his high school and college years. He even considered using heroin!

Here’s a passage from Obama’s book Dreams from My Father:

“Pot had helped, and booze; maybe a little blow when you could afford it. Not smack, though—Mickey, my potential initiator, had been just a little too eager for me to go through with that.”

In another passage, Obama wrote:

“Junkie. Pothead. That’s where I’d be headed: the final, fatal role of the young would-be black man. Except the highs hadn’t been about that, me trying to prove what a down brother I was. Not by then anyway. I got just the opposite effect, something that could push questions of who I was out of my mind, something that could flatten out the landscape of my heart, blur the edges of my memory. I had discovered that it didn’t make any difference whether you smoked reefer in the white classmate’s sparkling new van, or in the dorm room of some brother you’d met at the gym, or on the beach with a couple of Hawaiian kids who had dropped out of school and now spent most of their time looking for an excuse to brawl.”

“As has been well documented, I smoked pot as a kid, and I view it as a bad habit and a vice, not very different from the cigarettes that I smoked as a young person up through a big chunk of my adult life. I don’t think it is more dangerous than alcohol,” Obama says.

My response to Barack Obama would be: “How bad could marijuana and cocaine be? You used both, and became a Harvard graduate, an attorney, a Senator, and president of the United States. Looks like cannabis didn’t interfere with you being successful!”

Obama also gets it wrong about who suffers because of the war on marijuana.

He claims “middle-class kids don’t get locked up for smoking pot, and poor kids do.”

The actual truth is that “kids” and adults of all races and socioeconomic circumstances get busted and sometimes jailed for possessing, growing, or selling marijuana. I know plenty of “middle-class” people who’ve been busted and jailed for marijuana.

Fact is, President Obama is way out of touch with reality when he tells us that ending the war on marijuana should be our lowest political priority.

When you have a war against you, when you’re subject to police abuse, when you suffer harsh criminal and financial penalties because you like a plant, when police officers murder marijuana people, then yeah, President Obama, marijuana legalization is our top priority.