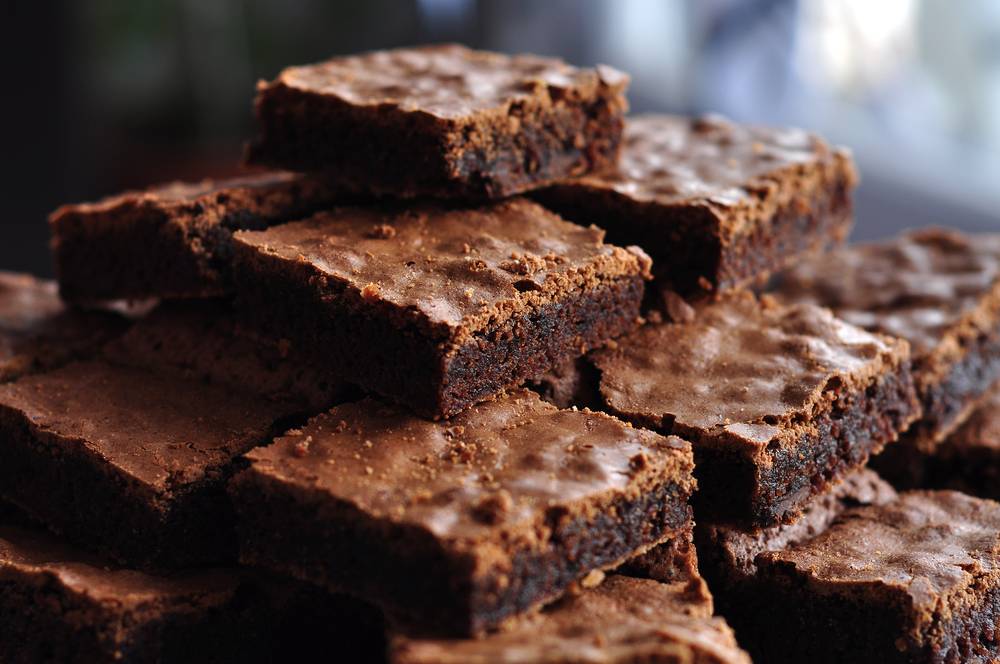 By Steve Davis | Published: October 29, 2012
Smoking marijuana is the fastest way to deliver THC and other cannabinoids into your body and mind. But many marijuana users are wondering if it’s better to eat marijuana as pot edibles (“medibles”) rather than smoke it.

What’s behind the interest in marijuana medibles? People are tired of coughing, throats hurting, having to buy and use pipes, bongs, or vaporizers.

The smell of smoked marijuana, or a big cloud of marijuana smoke, brings unwanted attention that can harm your privacy and freedom.

Making pot edibles is a good way to salvage THC from trim, defective buds and other harvested marijuana that usually goes to waste because it’s not good enough to toke.

The same can be said for putting inferior marijuana materials into alcohol to extract THC.

But those aren’t the only reasons more and more marijuana smokers are starting to eat marijuana instead of toking it. It’s also because eating marijuana gives you a different kind of marijuana high.

Why is it so different? Here’s why. When you smoke marijuana you’re converting a non-psychoactive “acid form” of THC into a psychoactive form of THC called delta-9 THC, which produces a unique set of effects.

Please note, when we say “acid form,” we’re not talking about LSD acid.

When you eat marijuana, your digestive system converts the inactive form of THC to delta-11 THC, a compound that produces different effects than delta-9.

If you smoke marijuana but as yet you do not consume pot edibles, here’s a summary of the differences in these two methods of marijuana intake:

When I eat marijuana the effects are more “total” than they are when I smoke. The high is more like mescaline or mushrooms, pain relief is better, the high lasts longer, your lungs and throat are happier, nobody smells marijuana smoke and calls the police, and you come down off your high easier.

I can’t say for sure that if you eat pot edibles it will be as fun for you as it is for me. But it’s worth a try, because it will give you a different marijuana experience!