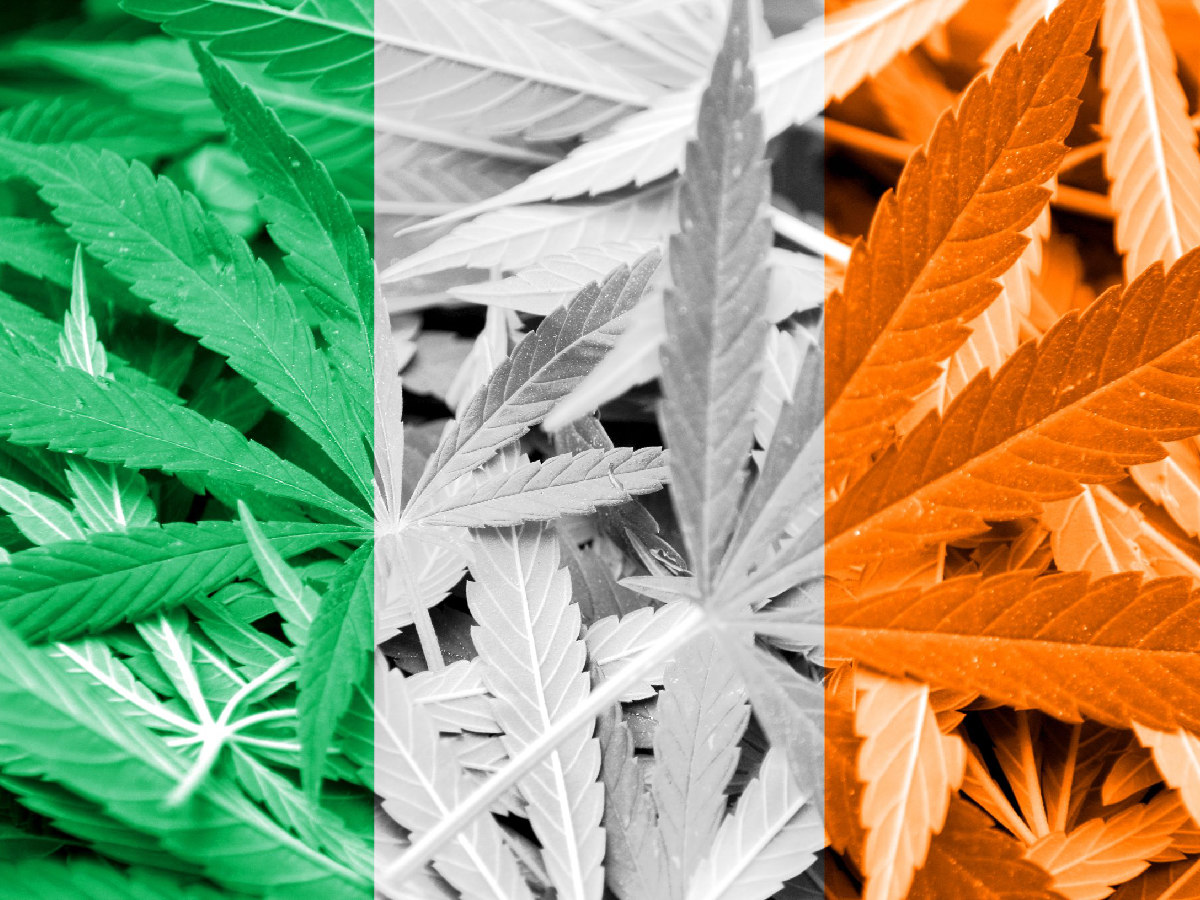 On February 4, 1843, Irish doctor Sir William Brooke O’Shaughnessy published a study for the Provincial Medical Journal after having spent eight years in Calcutta working as an assistant surgeon for the East India Company. During his time in India, O’Shaughnessy discovered cannabis and was left in awe of the plant’s incredible healing powers.

Doctor O’Shaughnessy got to work studying the plant and its effects on a number of ailments, including rheumatism (arthritis), hydrophobia, cholera and infantile convulsions, and published his findings upon arriving in London. The results of this studies convinced O’Shaughnessy of the effectiveness of cannabis.

“The preceding cases constitute an abstract of my experience on this subject, and constitute the grounds of my belief that in hemp the profession has gained an anti-convulsive remedy of the greatest value,” he states in the conclusion of the study. “Entertaining this conviction, be it true or false, I deem it my duty to publish it without any avoidable delay, in order that the most extensive and the speediest trial may be given to the proposed remedy.”

Despite the Limerick-born doctor’s conclusions, more than 175 years later, patients in Ireland still struggle to gain access to cannabis as medicine.

Globally, cannabis legalization is enjoying a revolution. Medical cannabis in some form — in many cases, just CBD extracts — has been legalized in many states throughout the US, with 10 states now boasting adult-use recreational cannabis. In recent years, Canada and Uruguay have legalized recreational cannabis at the federal level, while Georgia, South Africa, the Czech Republic and a number of South American countries are among the growing list of countries that have legalized medical cannabis.

The United Kingdom and Ireland are a little late to the party when it comes to medical cannabis legalization. Both make allowances for the use of medical cannabis, but getting approval for and access to the medicine has proved difficult.

In 2016, the Irish government passed limited legislation to allow medical cannabis, under which patients have to be granted a license for use by the Minister of Health. The licenses are notoriously tricky to get, due in part to a government report released by the Health Products Regulatory Authority that recommends cannabis treatment exclusively for epilepsy, spasticity from multiple sclerosis, and as a complementary medicine for chemotherapy.

The licenses are given on a case-by-case basis — and they’re extremely limited. As of October 2018, there were only nine patients who had received a medical marijuana license. Because medical cannabis cannot be grown legally in Ireland, those patients are forced to get their medicine from a country where it is legal. This forces licensed and unlicensed patients looking for medical-grade cannabis to make dicey trips abroad to acquire their medicine.

This policy created news recently when the medical cannabis an Irish mother had legally acquired for her sick child was confiscated by customs officials at Dublin Airport. Noreen O’Neill’s two-year-old son Michael suffers from a severe neurological condition that caused him to have more than 15 seizures a day. Once he started using CBD oil, his condition improved drastically.

O’Neill can get CBD oil in Ireland, but it’s no longer effective and her son needs a higher percentage of THC for the treatments to work. Fearing for her son’s health, O’Neill flew to Spain to get the medicine. When she returned to Ireland, customs officials recognized her from her advocacy work and promptly confiscated the much-needed medicine.

Despite the stubborn laws and strict medical requirements, the majority of Irish citizens seem to want legal medical cannabis. According to Irish publication The Journal, a poll conducted by Red C Research in November 2016 found that 92 percent of Irish citizens were in favor of the legalization of medical cannabis. The following month, a separate poll conducted by The Irish Times in conjunction with market research company Ipsos reported that 81 percent of citizens polled wanted legal medical cannabis in Ireland.

European Union regulations do allow cannabis to be sold if it contains less than .2 percent THC, and last fall some enterprising Irish folks made use of these allowances and opened Ireland’s first cannabis cafe. Blooms Cafe in County Waterford sells high-quality cannabis that is under the legal limit of THC. Customers can buy cannabis-laced coffee and high-CBD cannabis, but they’re not allowed to smoke cannabis on-site.

“This is not about the recreational use and people smoking joints,” Harris said on the agricultural program Ear to the Ground, broadcast on Ireland’s national public service broadcaster RTÉ. “This is about using in a controlled way, in a monitored way, with the support of your clinician — a product that could ease your pain and suffering after you’ve tried all the conventional treatments.”

Harris referred to further medical marijuana legalization as a “major priority” and vowed to try to put forth legislation that would make it happen in 2019. And Harris isn’t the only official who wants to see medical cannabis grown legally in Ireland. Irish farmers are also eager to get in on the green rush.

“It would be particularly suitable to farmers who specialize in glasshouse-type crop production where everything happens in a very controlled environment. It’s not that it will be supplying lads on the street corners. It will be grown for medicinal use.”

In addition to the public support, government interest, economic benefits and obvious medical need, Ireland also has a great climate for greenhouse and indoor cannabis growing.

James Linden, CEO of GreenLight Pharmaceuticals, is a staunch advocate for growing medicinal cannabis in Ireland.

“There’s such a huge opportunity to grow cannabis in Ireland,” Linden told Nick Webb, host of the business podcast The Capital B in 2017. “We’re really good at that; we’ve grown it here for years. The people that grow what you might deem the best medical cannabis in the world grow it under lights in Holland. They actually think that our climate is better suited to it than Holland’s because there isn’t the concern about excess heat. Really hot summer days put a strain on the system, and in Ireland, we don’t have those.”

Linden also had some suggestions for where cannabis should be grown in Ireland: “We’d like to go to places where there isn’t a lot of employment.”

All signs point toward more comprehensive medical cannabis legalization in Ireland. In fact, it appears the wheels are already in motion. “We’ve had the medicines regulator do the review. We’ve the clinical expert group set up,” Harris shared. “I would expect we can roll this program out in 2019.”

It appears that the business community has taken notice of this burgeoning opportunity and is investing accordingly. On January 2, Canadian investment group SOL Global announced that it had acquired a 25 percent stake in Linden’s GreenLight Pharmaceuticals for $2.1 million.

“This latest partnership provides us with the funding to take GreenLight to a wider international audience,” Linden said. “In 2019 we expect to see the roll out of full medicinal cannabis markets in Ireland and the UK. GreenLight is primed to perform well in these developing markets with our top quality and affordable plant medicines. The expansion of our food supplements range, and the research and development of our pharmaceutical products, will enable GreenLight to have a greater profile on the international scene as a major player in medical cannabis.”

In the meantime, medical cannabis patients, investors, business people, farmers and supportive spectators eagerly await the Irish government’s next move regarding the expansion of medical cannabis laws in Ireland.

Wasteland: The Impact Of Cannabis Packaging On The Community And Environment
Forget The Border Wall And Build Momentum Toward Cannabis Legalization