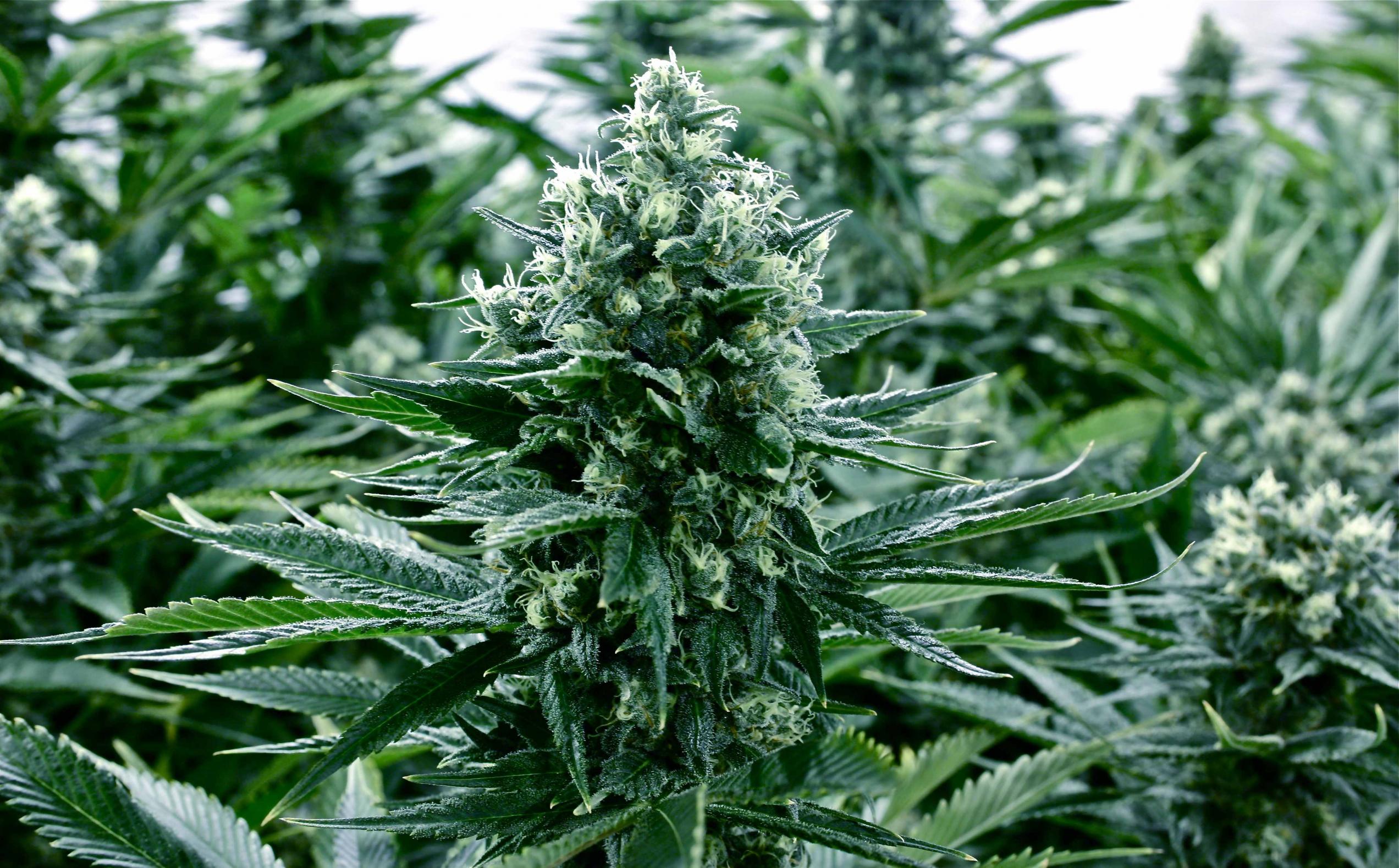 By Steve Davis | Published: September 2, 2013
We’ve been talking a lot lately about police abusing our marijuana community. It’s an unavoidable topic when you’re a marijuana grower or serious user. You have to worry about the police…because they’re waging war against you.

Give someone weaponry, a badge, a taxpayer-sponsored paycheck, immunity from prosecution, and authorize them to have a war against people who love a plant grown by George Washington and Thomas Jefferson, and they become domestic terrorists.

Criminalization of marijuana at the request of federal narcotics agents in 1937 started this insane war against the most miraculous plant on earth, and against the most progressive, peaceful, harmless members of society.

Millions of us have been arrested. Innocent women, children, and families have been violated and sometimes killed. Trillions of tax dollars have been spent.

When I confront police about their war on marijuana, they often claim: “We don’t make the laws, we only enforce them. We’re just doing our jobs.”

Police Love the War on Marijuana…Because They Profit From It

A coalition of police political lobbyists including the National Sheriffs’ Association, the Association of State Criminal Investigative Agencies, the National Narcotic Officers Associations’ Coalition, and the Major Cities Chiefs Police Association—sent an angry letter to Holder protesting the announcement that the feds would not sue Colorado or Washington to block legalized marijuana.

Police whined that they weren’t consulted before Holder announced the major change in federal marijuana policy.

They repeated tired, old, reefer madness lies about marijuana. They said marijuana legalization would make their jobs harder, and could lead to other states following the legalization lead of Colorado and Washington.

Why are police so in love with marijuana prohibition? Because they want to preserve their money flow and their job security.

The war on marijuana gives them billions of dollars annually, career opportunities, and the power to seize our property. They want to keep that money and power.

The police are also worried about losing the opportunity to kick the asses of “dope-smoking, anti-war, earth-worshiping, pagan hippies” and anyone else “rebellious” enough to defy marijuana laws.

Clinical profile studies of police officers reveal them as political conservatives who get off bullying and beating people, have a compulsive desire to control others, and are prone to violence, sexism, racism, alcoholism, spousal abuse, and criminality.

When will police stop fighting marijuana legalization? A marijuana politics expert told me:

“The war on marijuana is such standard police procedure it’ll take the retirement or forced removal of this entire generation of police officers before we see widespread positive change in actual police behavior regarding cannabis,” he explained. “Police should stop arresting people for marijuana, period. They should focus all their efforts on violent crimes and other serious dangers. And if they continue to arrest us, let’s sue them, shame them, and charge them with war crimes.”