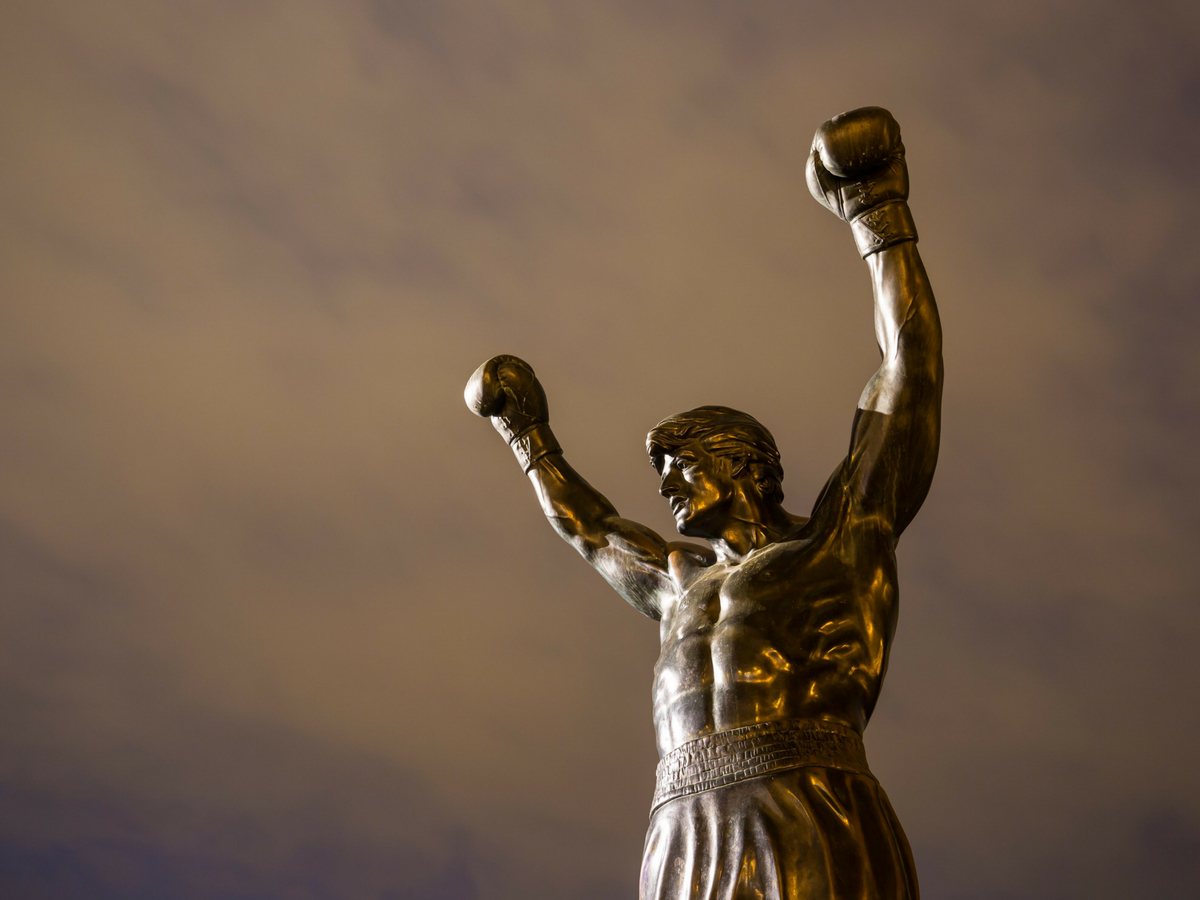 Philadelphia District Attorney Larry Krasner isn’t playing around when it comes to cannabis in the city of brotherly love.

According to Metro US, Philadelphia prosecutors have declined to prosecute 293 cases related to purchasing cannabis. This is the result of Krasner’s new policy, announced back in March, instructing prosecutors not to charge for possession of the plant, regardless of weight, nor to prosecute for buying from a person or for possessing cannabis paraphernalia. Additionally, the policy “tells prosecutors to not consider a positive drug test for pot a parole or probation violation without supervisory approval.”

“We support everything that Larry Krasner is doing to support decriminalization in Philadelphia and set the stage for full legalization of cannabis in Pennsylvania, including ending prosecutions for cases related to purchasing small amounts of marijuana for personal consumption,” Jeanine Campbell, board manager for South Philly NORML, tells Big Buds. “Making the decision to end these prosecutions is a step in the right direction for Philadelphia to start making changes toward resolving the unfair racial disparities in marijuana-related arrests, protecting the rights of cannabis consumers, and refocusing police efforts toward handling the real problems of violence and crime that are impacting our communities.”

This isn’t the only weed-friendly news coming out of Krasner’s office. Back in February, according to The Hill, the DA also tossed out 51 cannabis cases in which defendants were being prosecuted for minor possession charges. At the time, this didn’t include cases involving intent to sell or distribute, but as we’re seeing, times are a-changin’ along the Schuylkill River.

According to The Philadelphia Inquirer/Daily News, in 2014 cannabis arrests declined by 78 percent during the first month of decriminalization, between October 20 and November 20. With the support of the district attorney’s office, we’ll likely soon anticipate a similar trend to reflect in Philadelphia Police Department records.

Krasner’s move for his constituency follows other municipalities, such as Seattle and San Francisco, enacting similar policies of dismissing or vacating cannabis convictions.

And some municipalities are as geographically close to Philly as the Big Apple. Earlier this month, Manhattan District Attorney Cyrus Vance Jr. announced he would no longer prosecute people who are caught smoking or in possession of small amounts of cannabis, up to 25 grams. (Late Brooklyn District Attorney Kenneth P. Thompson enacted such a policy steps away, back in 2014.) Though, the new policy in eastern Pennsylvania won’t apply to cannabis possession with intent to distribute or sell. Prosecution will still be pursued in cases against sellers, including possession of 10 or more individually packaged bags intended for sale.

Meantime, there is still progress that needs to happen in order to reduce the racial disparities when it comes to cannabis arrests. Record expungement and resentencing for those with cannabis-related convictions is one thing, especially as neighboring New Jersey slowly sets an example across the state border. Another is of course recreational legalization, which should include home growing, thus mimicking Massachusetts’ newly enacted legislation.

But fortunately, this is Krasner’s first year (and summer) in office. We’ll keep our eyes peeled for what comes next.

Just Say Meh: What Happens When A Grower Goes To Marijuana Anonymous?
As The World Burns: What It’s Like Growing Cannabis During The Climate Crisis