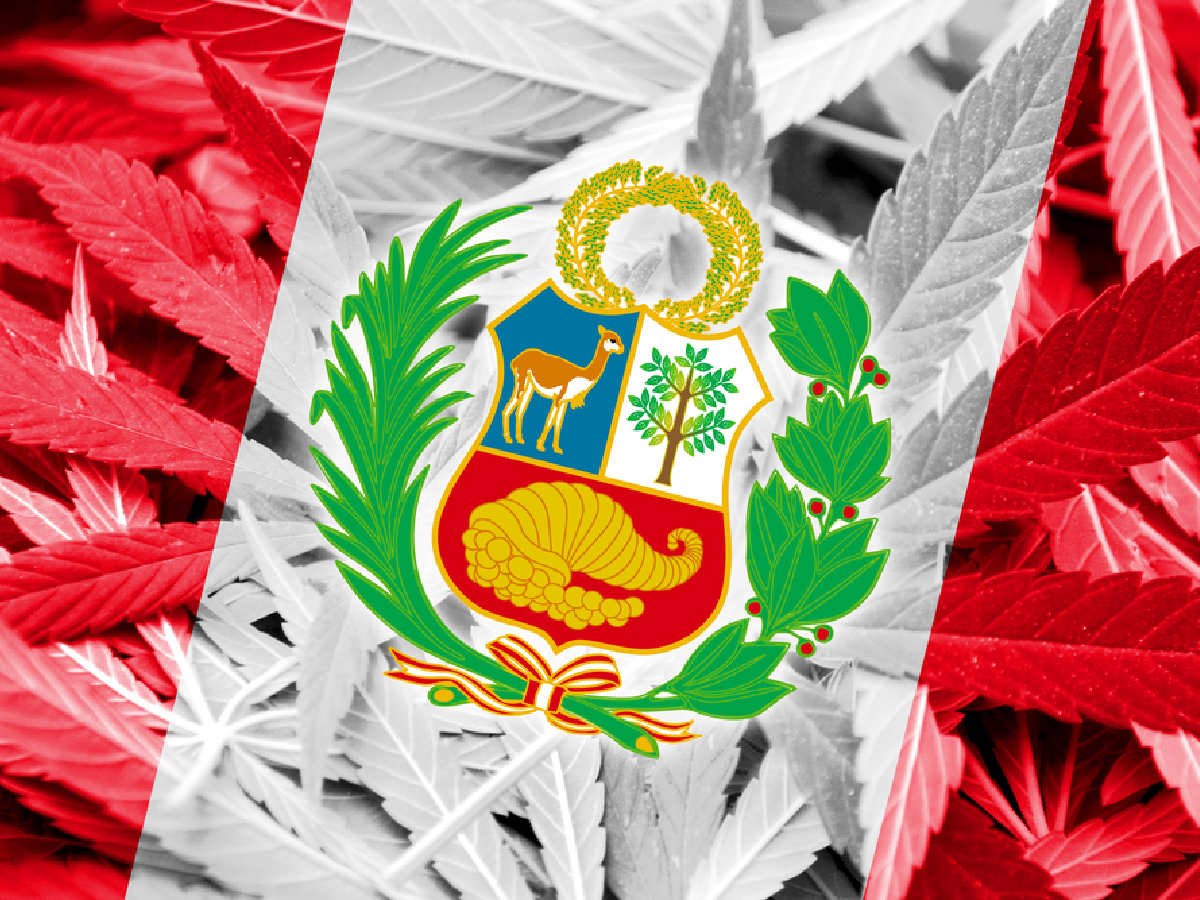 The South American nation of Peru recently legalized medical cannabis, making it the sixth Latin American country to do so.


The Congress of the Republic of Peru passed the bill October 20 with an overwhelming majority (68–5; three abstained), although many supporters feared the conservative legislatures would kill the measure.

President Pedro Pablo Kuczynski signed the bill into law on November 16, with lawmakers given until late December to write regulations.

Medical cannabis legalization became a central issue to Peruvians in February 2017 when police in the nation’s capital Lima raided a makeshift medical marijuana center run by mothers who were making cannabis oil for sick children. The raid by law enforcement sparked public outcry, culminating in protests in the streets of Lima, and even Peruvian celebrities stepped up in support of legalization.

“We do all this out of love for our children,” Ana Alvarez, founder of the cannabis center that was raided, told The Guardian. “We are not criminals. We are mothers who are demanding our children’s right to wellbeing.”

President Kuczynski heard the public outcry and proposed to Peru’s Congress the legalization of medical cannabis for the “treatment of serious and terminal illnesses.” Less than a year later, the bill passed, but many are not thrilled with its provisions — including the mothers who were raided in Lima.

In 2016 these same mothers started an activist group called Buscando Esperanzo, or Searching for Hope. The group’s founding members Alvarez and Dorothy Santiago each have a son who suffers from a rare and intractable form of epilepsy, Lennox-Gastaut syndrome.

In their cannabis center in Alvarez’s apartment, the group cultivates the plant to turn it into personalized oils. They even have a doctor on-site to give consultations to other Peruvians in need, most often seniors suffering with cancer, Parkinson’s disease and multiple sclerosis.

What the women were doing in that apartment was illegal, hence the raid. But with this new bill, they’re still unsure if they’ll be able to operate legally.

The regulations are still being written, and many are afraid this new bill will not allow individuals to grow their own medicine, a practice known as autocultivo in Spanish. Instead, it will only allow universities and pharmaceutical companies to cultivate and produce cannabis products, while also allowing cannabis derivative — like CBD oil — to be legally imported.

However, the founders of Buscando Esperanza prefer to grow and make their own products for a number of reasons.

“Autocultivo and cannabis cultivation collectives are the real solution for seven million Peruvians in pain,” Buscando Esperanza said in a translated version of the group’s Spanish-language statement, released to its official Facebook page.

For one, the oils they make are unique to their patients, and through trial-and-error research the mothers have found which particular combinations of strains help their loved ones the most. Buscando Esperanza is concerned pharmaceutical companies won’t be making these specific formulas, and instead will only make synthetic compounds of THC and CBD, rather than utilizing the entourage effect that whole plant cannabis provides.

“This way erases the knowledge and experience gained in medical cannabis clubs,” Buscando Esperanza said. “We warn that pharmaceutical companies are interested in generating economic income through patented cannabis compounds … pharmaceutical companies are developing their own synthetic derivatives, using two isolated components of cannabis (THC or CBD), without regard for the 545 components that the plant has and that can be very useful to treat different diseases. No synthetic product exceeds the effectiveness of all the plants components.”

Another crucial factor for these mothers is that imported cannabis products are very expensive and many are afraid they won’t be able to afford access to legalized products.

“The private promotion of the plant and its derivatives would continue to increase the gaps in access to the medicine,” noted Buscando Esperanza. “It’s high cost (between 600 and 1,500 Peruvian soles on average) [equivalent to USD $185–$465] would prevent low-income people from having sustained access to this medicine over time, and therefore, they are in constant risk and ambiguity with the possible cut of their treatment due to lack of economic resources.”

Cultivating their own cannabis is more affordable and allows these families more flexibility. Meanwhile, the right to autocultivo is permitted in Chile and Colombia, two neighboring countries with medicinal marijuana laws, with adults in Colombia permitted to cultivate up to 20 of their own plants.

Peru and Colombia’s climates and terrain also make for ideal places to cultivate cannabis outdoors, so allowing individuals this right would be easy and affordable.

Not to mention, many locals look to cannabis as a natural alternative to prescription medication. Without the ability to cultivate their own, it’s difficult for Peruvians to know what’s in the cannabis they’ll receive from the state or through imports, with pesticides and fungicides not fit for human consumption (something we’ve seen in the USA) a cause for concern.

So autocultivo is not only more affordable and allows more control, but it’s safer and more natural as well.

For now, even with this new bill, the mothers of Buscando Esperanza say they will continue to operate their cannabis clinic in Lima — legally or not.