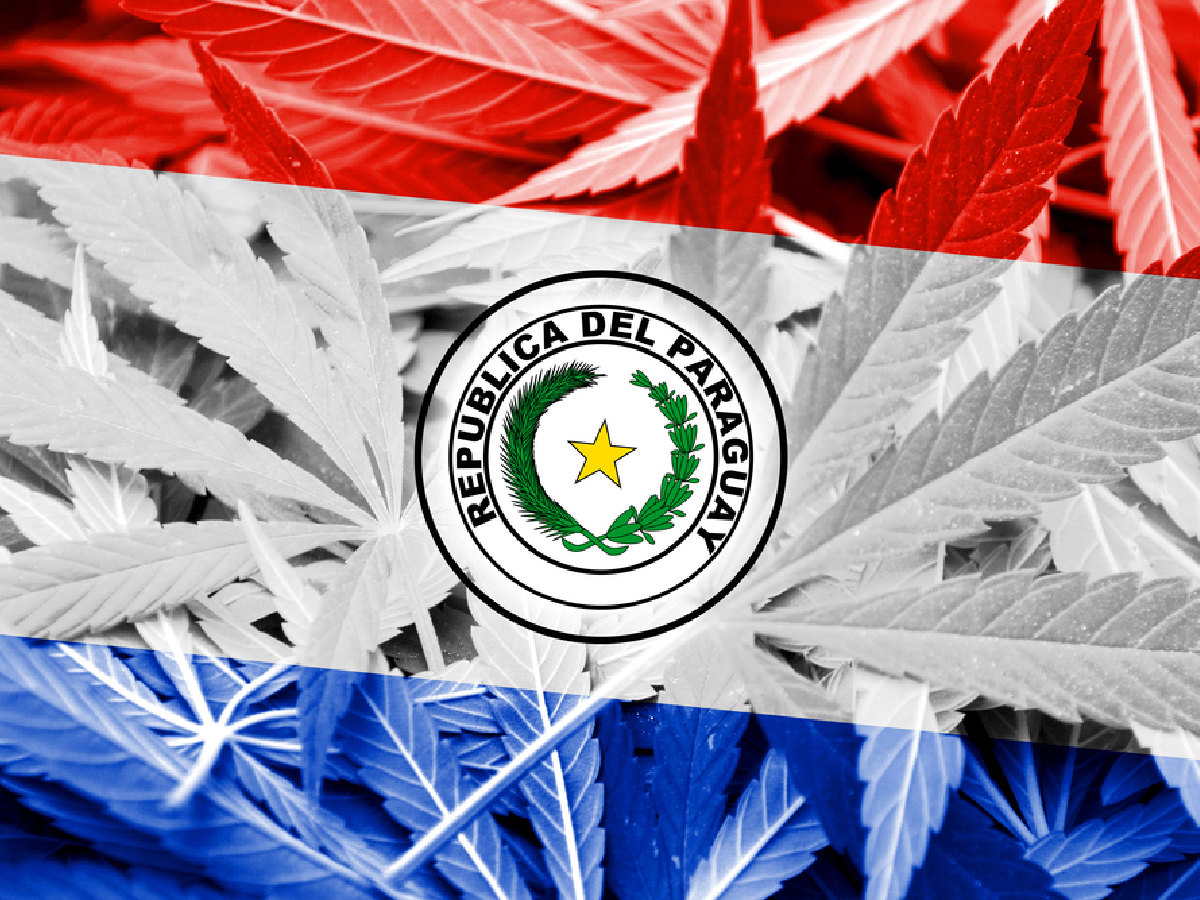 The Congress of Paraguay passed a bill December 5 that allows for the importation of seeds, the cultivation of plants for medical use and scientific research, and the creation of a national program in aid of research. Since the bill has received support from the Ministry of Public Health and Social Welfare, President Horacio Cartes is likely to sign it into law.

The measure comes after Paraguay Congress authorized the importation of cannabis oil in May 2017, and is supported by many locals due to the prohibitive cost per month of obtaining the imported oils for medical use.

According to Marcos Riveros, the coordinator of CAMEPAR (Cannabis Medicinal Paraguay), an association comprised of parents of children living with refractory epilepsy, the new bill allowing for the importation of cannabis seeds will prove useful for those who need to procure cannabis strains high in CBD.

Indeed, Riveros told Big Buds Mag that most strains in Paraguay only have “0.2 percent CBD and 5 to 10 percent THC, according to SENAD [Spanish acronym for the National Anti-Drug Secretariat].”

These high-CBD strains, which are thought to have therapeutic benefits for neurologic conditions, are particularly useful to people with refractory epilepsy, whose seizures cannot be brought under control by standard doctor-prescribed seizure medications.

However, the budding legalization in Paraguay still does not allow individuals the right to grow their own plants recreationally, a practice known in Spanish as autocultivo. Similar to what we saw recently in Peru, with the legalization of medical marijuana last October, the new bill in Paraguay will only allow for “controlled production” by so-called competent authorities to cultivate the plant.

Some cannabis activists in the South American nation would rather the right to autocultivo over imported cannabis oil.

“We have verified that imported synthetic cannabis oil does not work,” Cynthia Farina, head of Mamá Cultiva Paraguay, tells Big Buds Mag. “It is not the same as when the whole plant is used complete with all of its 400 components that act together in synergy to produce an entourage effect that an isolated synthetic molecule cannot.”

Mamá Cultiva, or Mom Cultivates, is an international activism group with chapters in Paraguay, Chile, Mexico, Brazil and other Latin American countries. One of the main goals of the organization is for the local governments to allow autocultivo so they can grow cannabis for their sick children. The women of Mamá Cultiva believe it is their human right, because health is a human right.

Cannabis cultivation also represents the most affordable and customizable way to help their family members in need.

“Autocultivo production is safer, more efficient and lower in cost,” Farina explains. “Every person responds in different ways to the effects that cannabis causes. There are distinct varieties [of cannabis]. In the case of refractory epilepsy, it is necessary to rotate the strains because after a certain amount of time [patients] don’t respond to the strain anymore, and they have to rotate. They may need varieties high in THC, low in CBD and 50/50 THC:CBD.”

Last Thursday, in Paraguay’s capital Asunción, members of Mamá Cultiva held a peaceful march in a bid to draw public attention and ask the government, according to Farina, for “judicial protection for autocultivo for all the families of the organization that urgently need medicine.” The group also used hashtags to spread awareness on social media, including #ElDolorNoPuedeEsperar (Pain won’t wait) and #NoSomosNarcos (We are not criminals).

What complicates the matter is Paraguay’s position in the cannabis black market. The landlocked nation, in the heart of South America, is the largest producer of illegal marijuana on the continent, and one of the largest in the world after the more populated countries of Mexico, South Africa and India.

“We have blessed land, rich in minerals and nutrients for good growth. The climate is ideal, we are able to harvest twice a year,” Farina says of cannabis cultivation and its popularity in her country.

However, as in Mexico, there is corruption involved in Paraguay’s black-market cannabis farms, with reports of illegal growers in the Alto Paraná region paying police officers thousands of dollars for protection. The Panama Post reports the corruption and business of prohibition goes even higher up, indicating that councilmen, legislators and entire political parties are involved in illegal cultivation.

Many are not convinced this new bill will affect the black-market trade, because most of the illegal weed is exported to Argentina and Brazil. In fact, according to TeleSur, only 1 percent of the cannabis grown in Paraguay is consumed domestically.

However, if Paraguay were to take its bill even further and completely legalize adult-use cannabis (as was done earlier this year in Uruguay), it would have a greater impact on the black market. In point of fact, less than six months since full legalization went into effect in Uruguay, drug trafficking of marijuana had already fallen 18 percent.

For now, personal-use possession of 10 grams or fewer has been decriminalized in Paraguay and there is only one pharmacy in the capital where imported oil can be purchased for medicinal use. Big Buds Mag will keep readers updated on the situation.