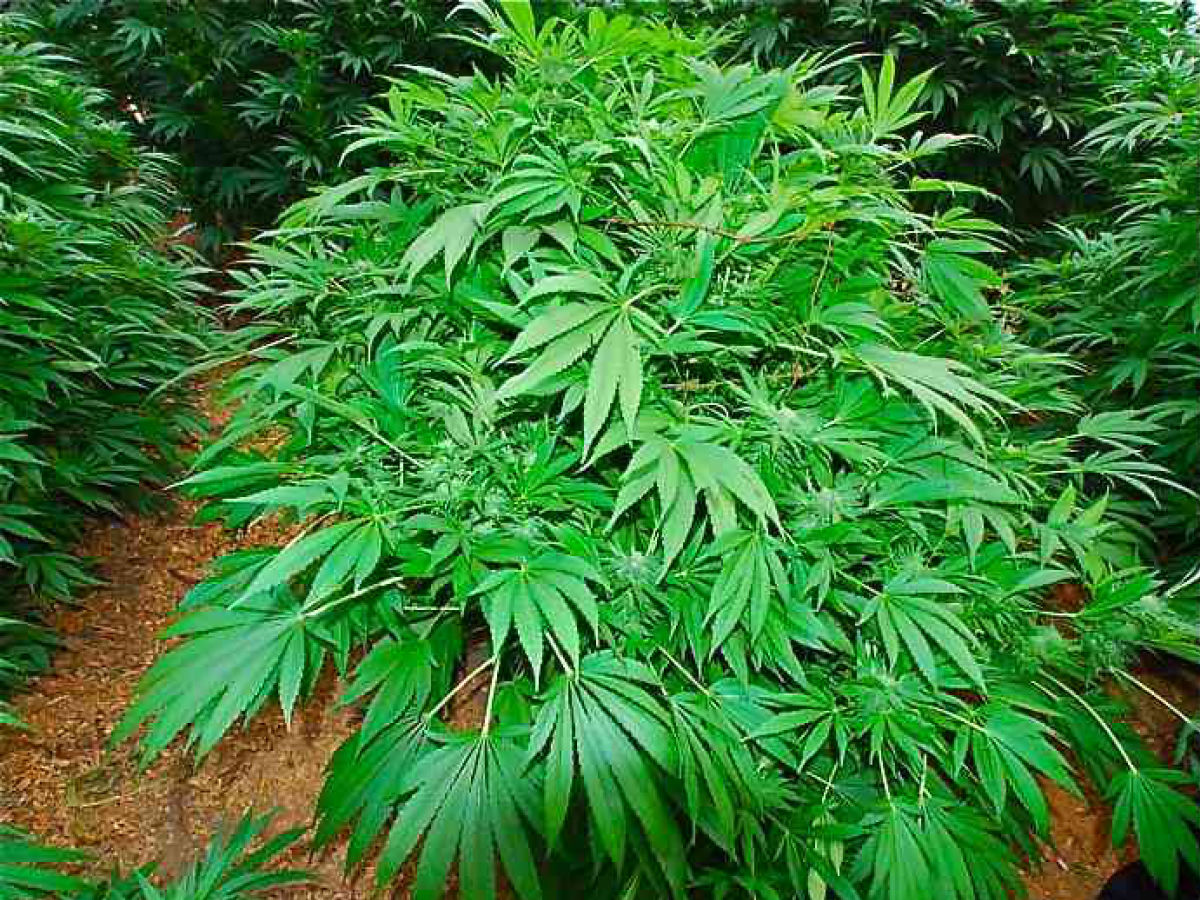 Here are the top outdoor cannabis strains you can grow this season!
By Gary Anderson | Published: May 12, 2016

The BigBudsMag.com grower team is giving you this outdoor marijuana strain guide so you know the easy to grow, high-yielding outdoor-hardy strains…

AK 47, from Serious Seeds: In North America, the emphasis is on Kush strains, along with strains created by cannabis seed breeders who’ve only been in business a couple of years.

Some of the newer marijuana seed breeders such as TGA Subcool, are solid.

Many others are selling blanks.

Here at BigBudsMag, many of us have been growing for 10 years or more, and have tried the new marijuana seed companies along with the old school companies.

In many cases, we go with the “old school” marijuana seed companies and their strains because of their proven reliability, germination rate, potency, ease of growing and other factors.

That’s one reason we recommend AK47 from Serious Seeds.

Known as the “one-hit wonder” because it’s so potent, AK-47’s mostly-Sativa marijuana genetics have been consistent for decades.

With nine weeks in flowering and a lineage that combines Colombian, Mexican, Afghani, and Thai cannabis genetics, you’ll love this heritage marijuana strain.

Bubbleberry, from Sagarmatha Seeds: We’ve been smoking this beautifully uplifting strain since the late 1990s;

Bubbleberry marijuana is a cross between Blueberry and Bubblegum.

I grow it outdoors in a guerrilla site because it has seriously massive odor that created trouble for me at my indoor grow op.

When I visit the grow site during grow phase, I bring a nutrients solution combining Bud Candy, Bud Factor X, and Big Bud. These things swell the flowers.

About 9 weeks in flowering, and a happy high… Bubbleberry is an outdoor marijuana strain you’ll call a winner.

The first time I smoked BC God Bud it was on an island off the coast of Canada, with the guy who created the strain.

Before we lit up, I noticed the chunky nugs were like pieces of rock candy, and smelled strong even though it was in a sealed glass container.

The breeder told me it was an Indica strain, so I prepared to be sedated.

Oddly enough, God Bud stimulated me like caffeine for an hour, but then I was hit with a narcotic high that made me pass out on a beach.

This outdoor marijuana strain handles wet and cold environments, and likes a lot of food.

Cannalope Haze, from DNA Genetics. This outdoor marijuana strain is a twist on the usual Haze marijuana strains, because DNA stuck Mexican genetics in the mix, and because it has a fruity taste, like a cantaloupe.

The breeder reports this is a 95% Sativa strain but it’s one of the shortest bloom time Sativas you’ll ever find: eight weeks.

On the other end of the Sativa marijuana spectrum is Kali Mist, from Serious Seeds. It’s a legendary, heritage Sativa strain that’s been reworked with 10% Indica genetics to increase yield.

Kali Mist should be germinated indoors in February or March and put outdoors as soon as you’re sure no frost will hit.

It’ll grow super tall unless you trim it and/or tie it down.

The buds are going to be “thin” and elegant, lacking in leaf development, smelling of pepper and pine.

You get a psychedelic, energizing super-buzz from Kali Mist, but be prepared for ten or more weeks in bloom. You might not be harvesting until November, but the good news is… this marijuana strain is mold-resistant.

It’s a rare cannabis strain that few if any people have even heard of in North America.

Pamir Gold is a high-yielding cannabis strain that comes from Himalayan genetics.

It’s 60-40 Indica-dominant, is resistant to gray mold and powdery mildew, and is especially well-suited for growing in alpine areas.

For Kush lovers, go for Kosher Kush by Reserva Privada. This strain is a High Times Cannabis Cup winner that can turn into a tree outdoors, so be sure to top your plants at least a couple of times before August.

Feed heavy doses of Big Bud, Bud Candy, and Nirvana during bloom, because this strain will drink it up and give you massive buds in an 8-10 week bloom phase.

If you want to grow a potent, fast-finishing outdoor cannabis strain that has one of the most beautiful flowers you’ve ever seen, grow Dutch Passion’s Frisian Dew.

It has beautiful pink, burgundy, and scarlet bud hairs, and its genetics are from skunk and purple marijuana strains.

This hardy, potent, easy-growing Sativa-dominant strain was found originally in the Durban area of South Africa, then brought to Holland for breeding and improvement in the 1970s.

Most of these strains are available from cannabis seed banks like The Attitude seed bank, and when you grow cannabis outdoors especially in remote locations, try your hardest to get feminized marijuana seeds.

Racism in the Marijuana Industry and the Drug War?
Landrace Marijuana Strains: Growing a Pure Sativa