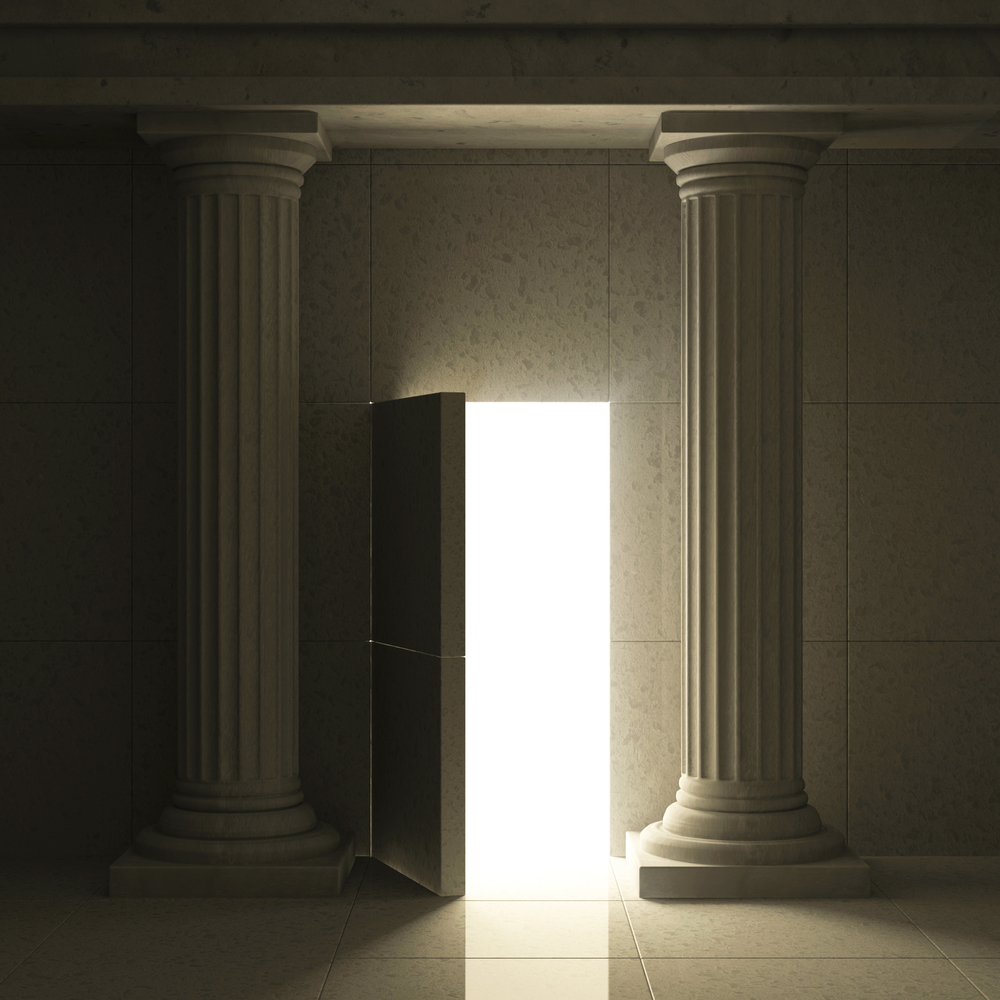 By Alan Ruggles | Published: January 14, 2014
I walked into a Kush dab den, and all the marijuana growers in the house were couchlocked in front of a big-screen television.

While I checked out their dab rigs, and seven different brands of butane honey oil, they sat quietly.

After BHO dabbing my brain into another, way better dimension, I turned my attention to the screen.

Instead of a beautiful woman or Grand Theft Auto, I saw the Incredible Hulk hefting heavy bales of grow soil up a mountain.

Seriously. It was this dude with six-pack abs, arms bigger than my torso, legs like what you’d see on a Tyrannosaurus rex, and a fierce, intense look on his face.

I was hooked, and assumed the couchlock position to sit silently watching the Incredible Hulk of Marijuana Growers as he handled the insane conditions of wilderness marijuana growing.

And he’d made the movie we were watching—“Prohibition”—a dramatic true story that puts you directly into the wild experience of growing outdoor marijuana in the rugged mountains of British Columbia, Canada.

Since that fateful day when my fellow dabbers and I sat with mouths hanging open as Brown Dirt Warrior climbed mountains, forded rivers, avoided police, fought plant thieves, and showed us professional outdoor growing techniques, I’ve learned more about him from his YouTube videos and from articles he writes for marijuana magazines including BigBudsMag.com.

Now, the Incredible Hulk of Marijuana Growing turns his attention to indoor marijuana cultivation in a new video series. I just saw the first installment and all I can say is: I wish I had a grow room and buds that big.

When you’re an international moviemaking marijuana growing action hero it’s easy to get access to massive marijuana grow ops, and that’s what Brown Dirt Warrior shows in the first episode of the “Going In” hydroponics indoor grow op series on BigBudsMag.com.

In that video (embedded with today’s article), you see big, fat, hard nugs and colas, and learn about marijuana flushing, harvesting, and curing. It’s obvious that the Warrior is as savvy about indoor marijuana growing as he is about outdoor growing.

I look forward to more of his videos, but I have to say Brown Dirt Warrior needs someone to immediately network him with Seth Rogen, James Franco, Cameron Diaz, Woody Harrelson, Tommy Chong and other movie star potheads.

Why? So he can make a blockbuster marijuana growing adventure hero movie that fully utilizes his bodybuilder looks, camera skills, grower expertise, physical courage, and access to humongous marijuana gardens.

Until then, we’re grateful for all his marijuana cultivation videos, including his new focus on indoor hydroponics marijuana growing.