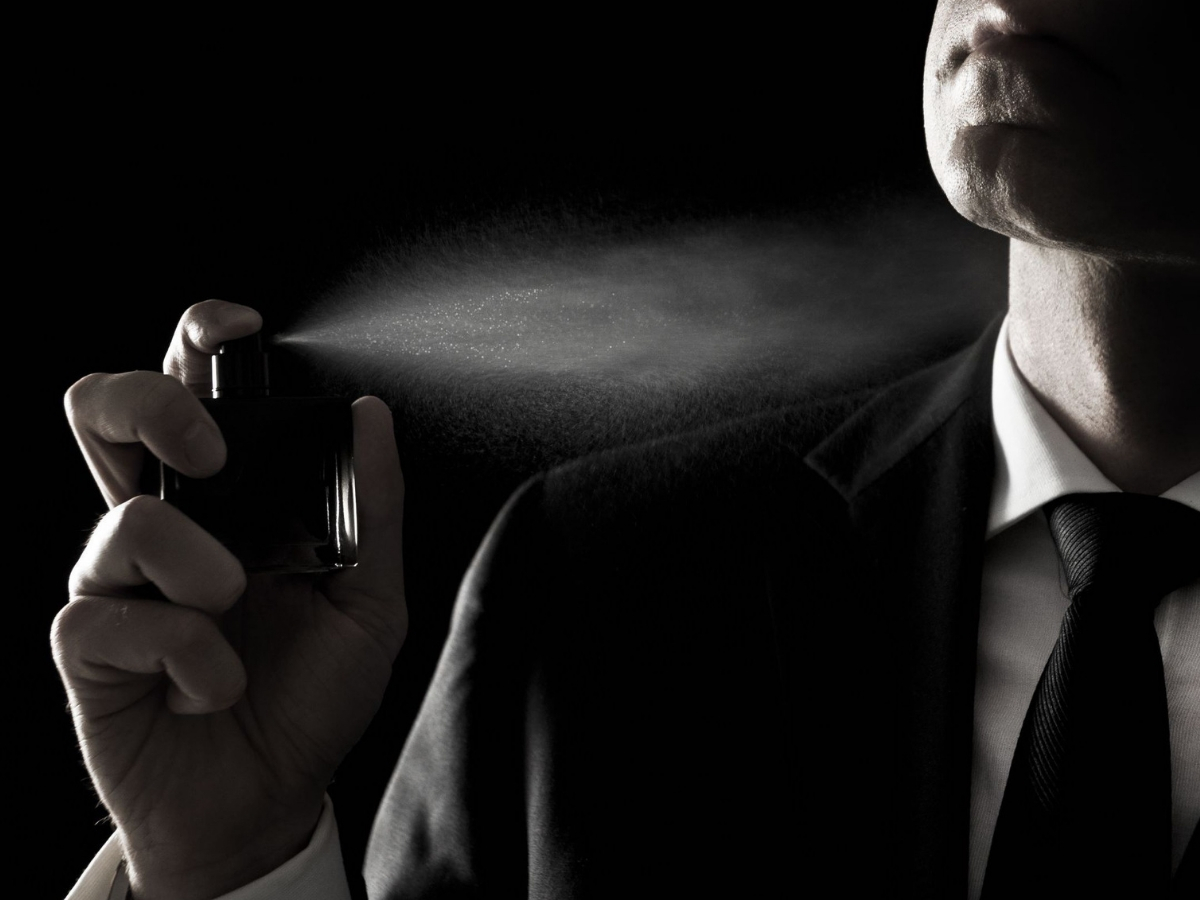 “I think you either love the smell of weed or you hate it,” says Portland native Linda Hoffman.

While some people might agree with that assessment, it’s not 100 percent accurate.

Humans — particularly American humans — have been conditioned over the past half century or so to associate the skunky smell of cannabis with illegality and potential jail time. The war on drugs has yielded a Pavlovian response to cannabis that tells the modern mainstream brain that the scent is trouble and to run away from it. But that’s not how our brains really feel about the herb. Our primordial selves — the ones that really matter — have grown alongside the marijuana plant for eons. We’ve eaten it, smoked it and inhaled it. In fact, our brains and central nervous systems have hardwired into us the endocannabinoid system, a fancy couple of words derived from the key compounds in cannabis called cannabinoids, of which THC and CBD are the current shining stars. The endocannabinoid system is our body’s lipid-based neurotransmitters involved in regulating everything from cognitive processes to appetite to mood and memory.

So, if you’re honest with yourself when you take a whiff of cannabis, you’ll probably first catch those comforting and familiar scents — like clove, mint, lemon, lavender and pine. Those aromas come from terpenes, the aromatic molecules that make up essential oils on plants. Different cannabis strains contain an array of unique terpene profiles that draw cannabis enthusiasts to their particular tastes and scents, like pinene (also in conifers) and linalool (also in lavender).

But even those who aren’t well-versed in cannabis are drawn to the siren smells of the pot plant. That was evident after the recent announcement of a new unisex cannabis perfume called Imeon by Portland, Oregon-based fragrance makers OLO. A collaboration with vape pen company Quill, Imeon is produced with cannabis terpenes from a Purple Hindu Kush strain (minus the THC) that comprises the notes of the fragrance. Also added are a few ingredients like lemon, tobacco and frankincense.

When Portland TV station WKTV Channel 2 sent a reporter around town to ask passersby what they thought of the scent, the replies were interesting. The majority of people didn’t guess that the perfume was infused with cannabis. And most people loved the fragrance.

“We wanted to make something where someone gives you a hug and you’re like, ‘Oh my God, you smell great,’” said Jonathan Sielaff of OLO.

“I love it!” said one senior-aged woman interviewed. “I’d wear it.”

“Everyone’s been very intrigued with this scent,” said Ian Shaughnessy of Quill. “They’re even more surprised at how elegant it ends up smelling when they experience it.”

Most of the people interviewed described smells of pine and other woodsy aromas, and one person thought they smelled mint.

“Something minty maybe,” she said, turning to her friend and asking, “Doesn’t it smell like mint?” The friend took a quick smell and in a perfect deadpan said, “No, it smells like weed.”

While WKTV reports that Imeon has been a hit at fashion boutiques in New York, Los Angeles and France, the company’s website says the fragrance is currently only available in very limited quantities at OLO in Portland.

Besides creating an abundance of aromatic joy around Portland, OLO says all profits from the sale of the perfume will go to the Oregon Justice Resource Center, an organization that promotes civil rights and improves legal representation for underserved communities.

Getting Trippy With Surreal Strains Peyote Purple And Green Gummy
From Corn Husks To Cones: A Brief History of Rolling Papers