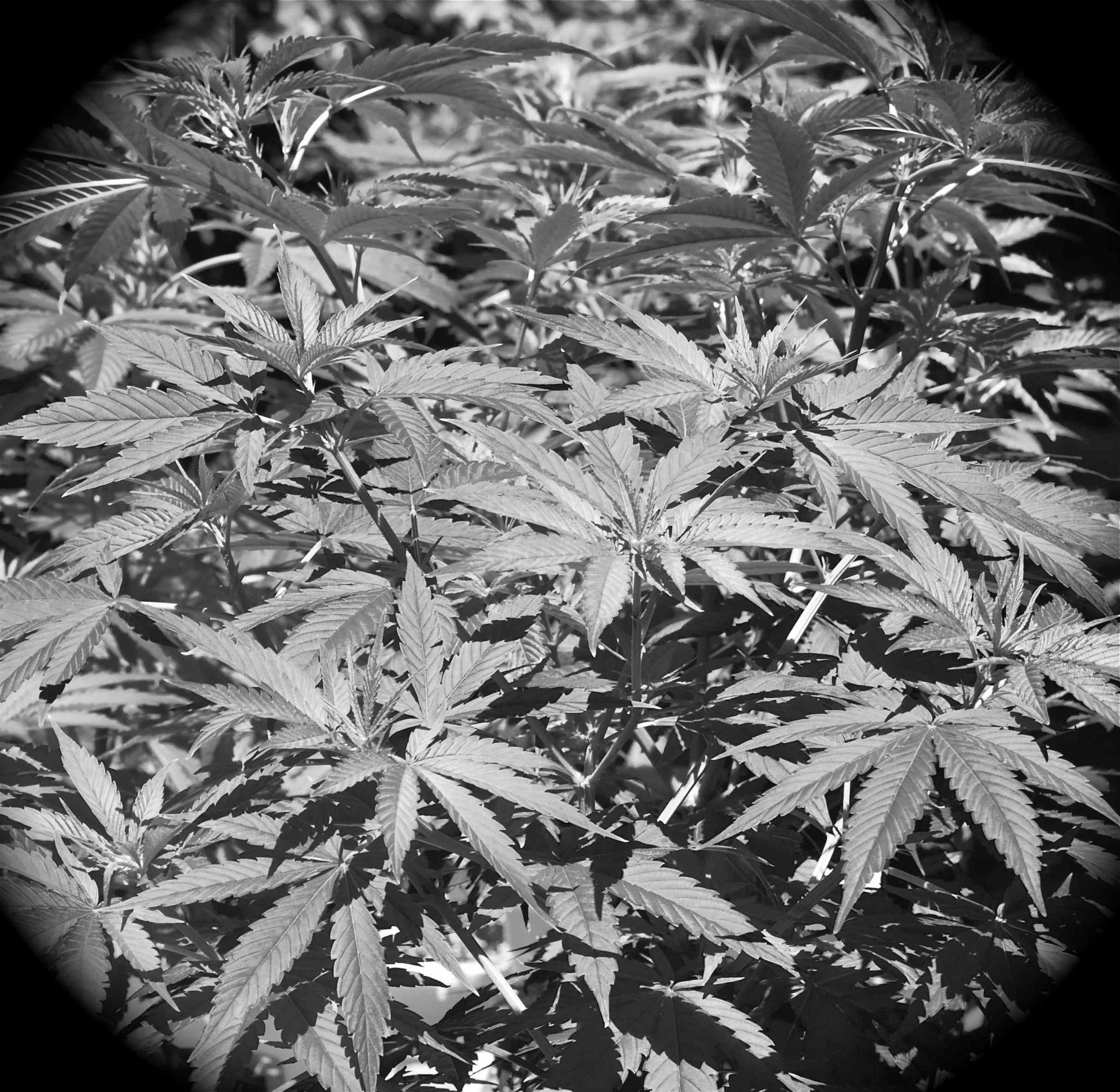 By Alan Ruggles | Published: January 14, 2014
Carol is a federally-licensed medical marijuana grower in Vancouver, Canada—one of nearly 30,000 Canadians given licenses to grow or possess medical marijuana. But now that’s all coming to an end.

“I’m planting the seeds of my final legal marijuana garden,” Carol says sadly. “This is the last time I’ll be able to legally grow my own marijuana.”

Carol and many other licensed marijuana growers are victims of Canadian Prime Minister Stephen Harper and his Conservative Party.

Patients like Carol, who bought HID ballasts and bulbs, hydroponics nutrients, C02 generators, and other marijuana growing supplies, will shut down their marijuana gardens—or face mandatory minimum prison sentences if they get caught growing.

If they shut down their marijuana grow rooms, they have to buy street marijuana, or corporate-grown marijuana that’s low-quality, low-potency, high-priced, not tailored for their specific medical needs.

Canadian hydroponics manufacturer Advanced Nutrients is the only hydroponics company trying to stop the Canadian government’s attack on individual marijuana growers and patients.

“Marijuana growers fuel the hydroponics industry,” Straumietis explains. “Marijuana and hydroponics are multi-billion dollar green industries providing thousands of jobs, generating tax revenues and consumer spending, and helping Canadians lower their health care costs. Other hydroponics companies, and magazines like Maximum Yield that also profit from marijuana growers, do nothing while the government harms medical marijuana patients and the economy.”

Straumietis says his biggest concern is the harm to patients.

“Advanced Nutrients always puts the needs and interests of growers as our first priority,” he explained. “We’ve subsidized sick and dying people who get relief only from marijuana. Interfering with people’s ability to grow their own medicine is severe cruelty. The government should throw out its new policies so Canadians can continue to grow their own marijuana.”