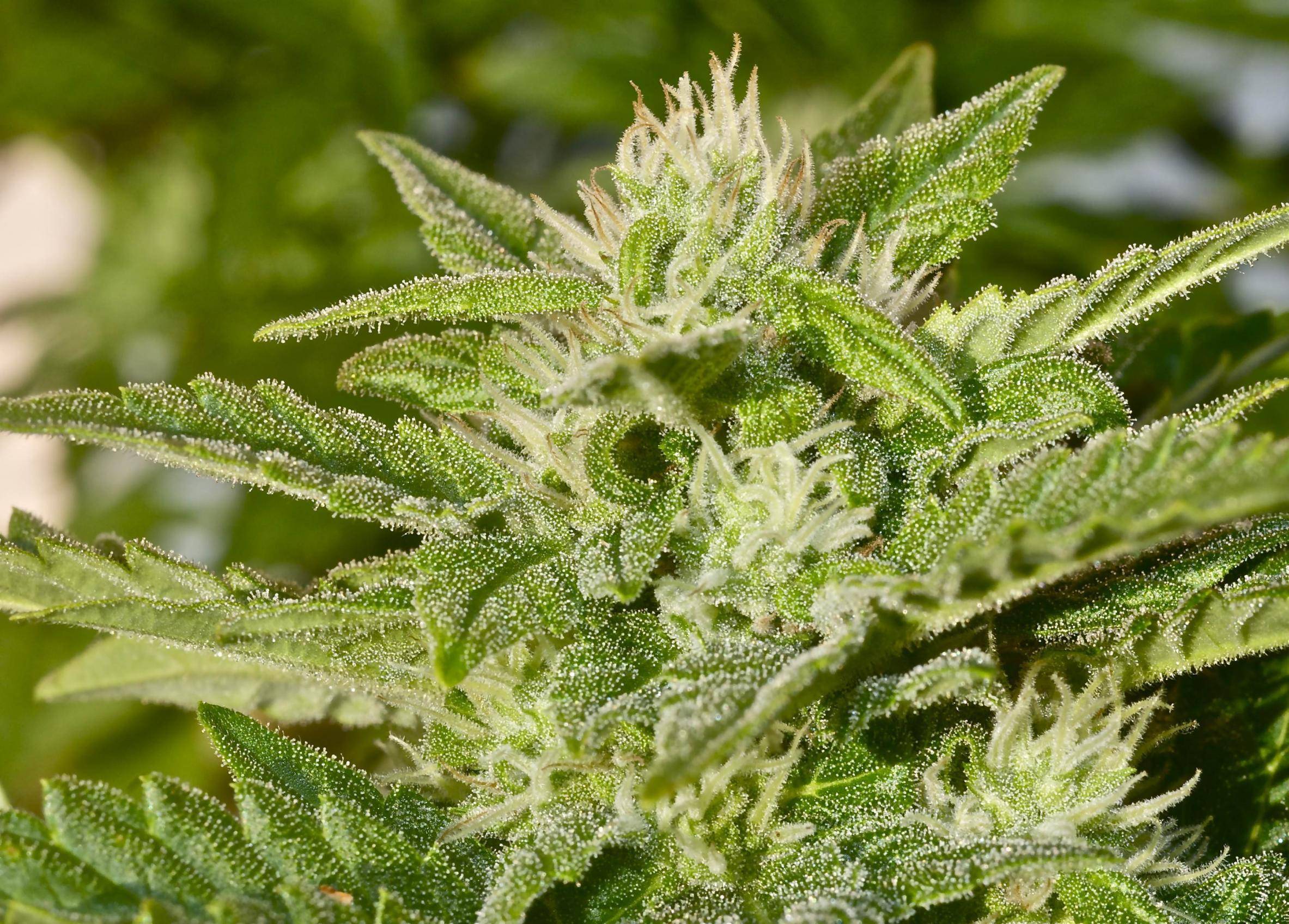 Before GoDaddy there was GrowDaddy.

GrowDaddy has been growing marijuana for longer than most of us have been alive!

Since 1966 he’s been planting the kind seed, devoting his life to sourcing marijuana strains, testing hydroponics and regular fertilizers, experimenting with customized soil mixes, and breeding his own strains.

People literally line up for his legendary Kush 47, a wicked cross he made consisting of seed-grown original AK-47 from Serious Seeds in Amsterdam bred with true old school Kush from decades ago.

And even though GrowDaddy has stable Kush 47 mothers and clones, he produces new seeds of the strain every so often and finds several phenotypes that embody the best of those classic genetics.

“Basically I have the ability to grow Colombian Gold, Oaxacan, Thai Stick weed, and Kush, all from this Kush 47 strain, because of what it has in its background genetics,” GrowDaddy explains.

His mothers make clones so strong he doesn’t even have to use rooting hormones!

The only downside to Kush 47 is that it spoiled his customers.

When GrowDaddy sells out of Kush 47, he still has in stock some of the other fine weed he grows, such as Sensi Seeds Mother’s Finest, Neville’s Haze, Jack Herer, Sage, Diesel, Black Domina, White Widow, Chocolope, Trainwreck and Kali Mist.

Perfectly grown, flushed and cured, his buds are stored in glass containers and retain their flavor, scent and cannabinoids for years. I’ve sampled seven of his strains; they’re at the peak of what their genetics are capable of.

People who like those strains pay top dollar to him — upwards of $400 per oz. But why are people so spoiled by Kush 47?

Part of the reason is that nobody else has this Kush marijuana: GrowDaddy bred it.

The Kush he used was grown from seed brought back from a friend’s hashish smuggling venture to Lebanon and Afghanistan in the 1970s. So part of this marijuana’s high value is the cache of having something nobody else has.

Another thing is of course the way Kush 47 affects you.

Most people report an immediate kaboom right between the eyes.

As with some strains that are referred to as “peppery,” this one clears your sinuses and then burns its way through your brain all the way to the back of your skull.

I’ve always thought it’s because you wonder what hit you!

Kush 47 gives you a euphoric up high without rushing a bunch of frenzied thoughts around in your head.

The Kush part of this marijuana’s genetics give you an accompanying body high that lasts overnight.

GrowDaddy is a fountain of wisdom and real soon you’ll see an article detailing his “supersoil” recipe, how he uses hydroponics nutrients, and other interesting marijuana cultivation wisdom from a guy who’s been grower longer than I’ve been alive.

With no qualms about admitting he grows to make profit, GrowDaddy offers the following tips for getting top dollar for your marijuana: