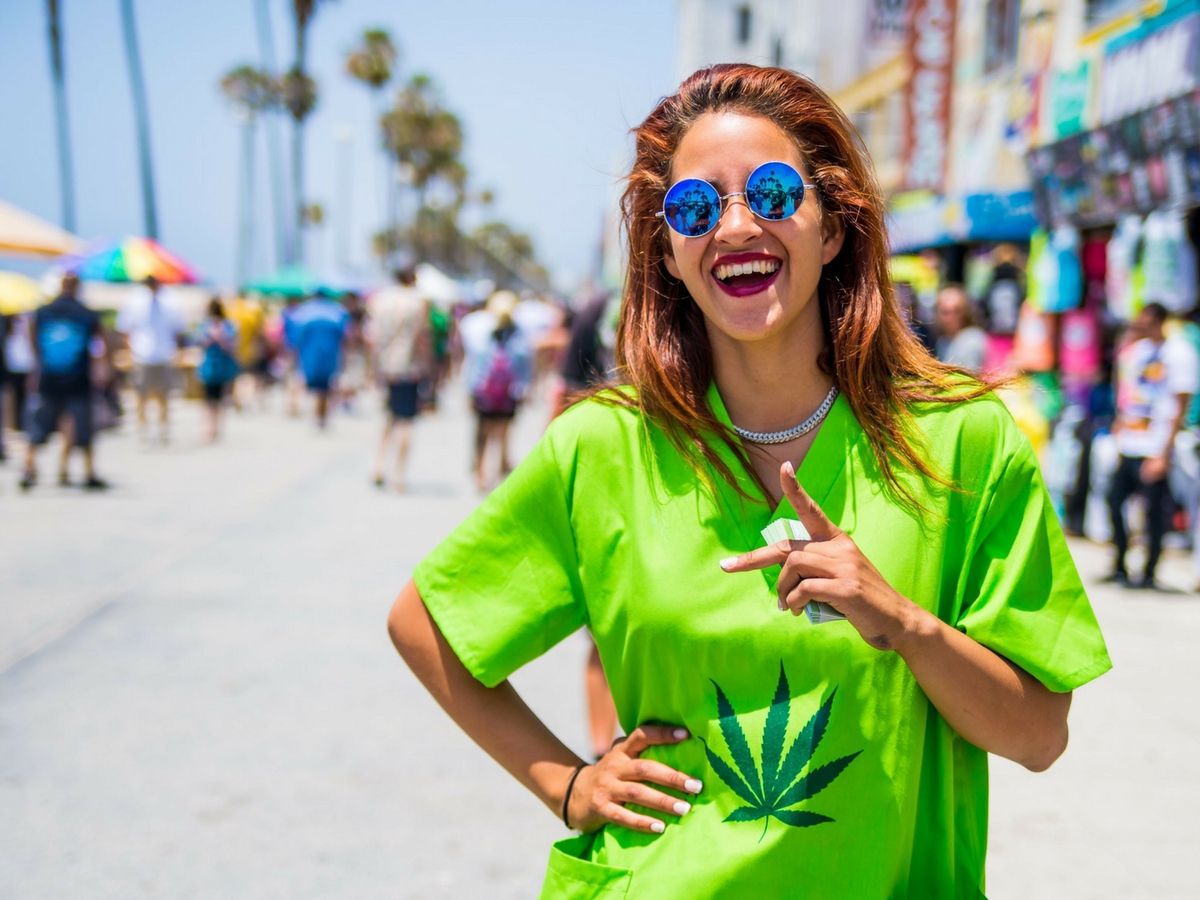 Attorney General Jeff Sessions’ federal war on drugs notwithstanding, it is at long last legal in the state of California for patrons aged 21 years and older to buy and consume recreational marijuana.

Still, the fact is that currently only a handful of cities in the Golden State are truly embracing the new voter-approved law, so finding participating pot retail outlets is spotty across regions of the state — and may continue to be so for the next few weeks or months as the regulatory system works out the kinks.

During the first week of the new year, stores were beginning to trickle open for business, with many more on deck to follow. Some consumers say they are still relying on California’s medicinal marijuana system — available to anyone aged 18 and older with a medical marijuana identification card — as a good short-term alternative to access cannabis with fewer obstacles. For the foreseeable future, medical sales will continue to run alongside recreational sales, with some key advantages — namely, lower tax rates and better access to cannabis goods.

While a review by the Los Angeles Times found that more than 70 percent of California’s counties and cities (including Fresno, Bakersfield and Anaheim) have moved to temporarily ban the sale and/or cultivation of marijuana, other cities are full-steam ahead. Nearly 12 stores in San Diego were awarded licenses for recreational marijuana, and close to 50 dispensaries in the Bay Area and Santa Cruz were given the greenlight, with more licenses pending.

In San Francisco last weekend, five stores began consumer transactions of weed, with excited customers queuing up in anticipation of the historic event some 20 years after the legalization of medical cannabis in that city.

“I think it’s terrific,” Marty Higgins, owner of Harvest on Geary dispensary — a medical cannabis shop that received its state license to sell recreational marijuana — told SFGate. “I am just thrilled to be a part of this monumental day in San Francisco cannabis history.”

Be aware that proposed taxes for recreational weed are going to be excessive, steering many consumers to opt instead for medical purchases.

The tax hit on recreational will include:

All said, that could mean as much as a 40 percent tax levied in some regions of California. By comparison, medical cannabis patients are exempt, though they’ll pay a small tax come the beginning of the year. Until then, medical cannabis is tax-free.

“I’m excited about recreational cannabis, but I will definitely continue to buy in the medical cannabis system,” says medical cardholder Thom Nguyen from Santa Rosa. “I’m not prepared to pay a huge tax on my weed if I don’t have to.”

Dispensaries that are currently selling medicinal marijuana are permitted to choose whether they want a medicinal license, a recreational-use license, or both. If they choose both, the shop must label its merchandise “R” for recreational or “M” for medicinal and keep separate records of each sale.

Regulations Akin To Alcohol And Tobacco

Some of the new rules governing cannabis were modeled after those of alcohol and tobacco. For instance, smoking marijuana is prohibited in California anywhere that you can’t currently smoke cigarettes. It is also unlawful to smoke weed within 1,000 feet of a school, day care center, or youth center while children are present at those facilities, except if you’re in or upon the grounds of a private residence. Fines for smoking pot in public will range from $100 and $250.

The state has adopted rules around the legal hours of operation for retailers of marijuana, with strict guidelines prohibiting sales between the hours of 10 p.m. and 6 a.m. DUI and open container rules apply the same as alcohol, too — so driving under the influence or possessing an open bag of weed in a vehicle are both unlawful. Keep it closed and in the trunk. And remember, you cannot transport cannabis across state lines, including to bordering states like Oregon and Nevada, where recreational marijuana is also legal. Keep it within those state lines.

Some other rules around the new recreational cannabis system include compulsory pesticide testing for retailers carried out by the newly formed Bureau of Cannabis Control. Six months from the start of legal sales on January 1, any pot sold on California’s recreational market will have to test clean for pesticide residue. Also, there will be new container laws and household growing limits. Cannabis and its products will no longer to be served in clear containers. And California residents may legally grow up to six plants per household for personal use.

As regulations continue to be rolled out in this new market, obtaining a medical marijuana card may be a smart bet until the recreational system is operating smoothly. In the near-term, there will be more outlets and product selections to choose from at those already established dispensaries, and card carriers will get the added bonus of being allowed to carry up to 8 ounces of cannabis, as opposed to 1 ounce for recreational patrons.

“It feels awesome to finally have the freedom to buy recreationally,” says Nguyen. “But I’ll only shop there if the price is right and it’s convenient. Until then, it’s medical for me.”

Grown-ish? More Americans Want To Grow Their Own — But What’s The Government Doing About It?
Garden State Debate: New Jerseyites Have Complicated Feelings On Cannabis