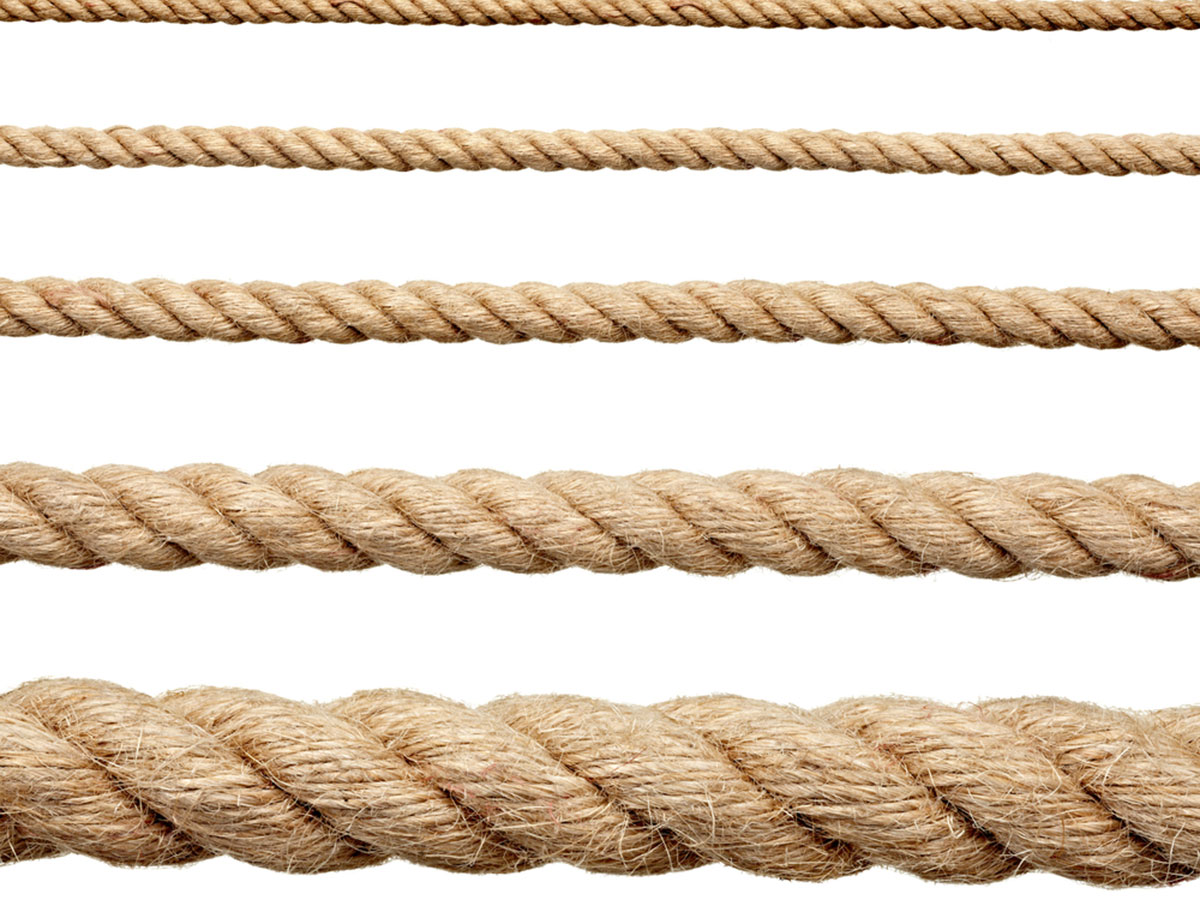 The only exception is a recent North Carolina law that allows CBD (cannabidiol) to be extracted from industrial hemp and provided to a tiny number of patients who are under the care of neurologists.

Many North Carolina marijuana growers grow in the Blue Ridge Mountains, and in a wide circle around Asheville, the so-called “hippie haven” of the East Coast.

In North Carolina, South Carolina, Kentucky, and Virginia, high-quality marijuana is often grown outdoors, although indoor marijuana growing is also popular and of even higher quality due to the controlled conditions it’s grown under.

But marijuana growers in North Carolina will soon be facing a new enemy: industrial hemp pollen.

The North Carolina legislature passed a law that came into effect at the end of 2015, even though the state’s governor didn’t sign the law.

“The General Assembly finds and declares that it is in the best interest of the citizens of North Carolina to promote and encourage the development of an industrial hemp industry in the State in order to expand employment, promote economic activity, and provide opportunities to small farmers for an environmentally sustainable and profitable use of crop lands that might otherwise be lost to agricultural production. The purposes of this Article are to establish an agricultural pilot program for the cultivation of industrial hemp in the State, to provide for reporting on the program by growers and processors for agricultural or other research, and to pursue any federal permits or waivers necessary to allow industrial hemp to be grown in the State.”

The North Carolina industrial hemp law goes on to explain that the hemp industry can only use seeds certified to produce crops with three tenths of a percent or less THC by dry weight.

The law creates the North Carolina Industrial Hemp Commission (NCIHC) that will license and regulate farmers who want to grow and process hemp.

The law states that the commission will be inoperative until the state finds $200,000 in private funding.

It’s the only government commission I’ve ever heard of that isn’t funded by state funds.

Farmers who want to grow industrial hemp will have to pay substantial fees depending on how many acres of hemp they intend to grow.

North Carolina is one of few states to have machinery that can process hemp plants into hemp fiber for industrial uses.

One would-be hemp processor and manufacturer says he intends to make CBD oil for medical uses.

I highly suggest that any marijuana lover in North Carolina who thinks legalization of industrial hemp is a good thing take a look at my “rope versus dope” article, which you can find here.

One reason North Carolina police didn’t oppose industrial hemp legalization is that they know what hemp pollen will do to high-THC marijuana.

It will pollinate it, and turn seedless potent cannabis buds into seeded buds.

Not only will the buds be seeded, they’ll be seeded with ditchweed hemp genetics.

North Carolina officials say it will probably be a couple of years before massive amounts of acreage are devoted to hemp growing.

But given that North Carolina farmers are showing a lot of interest, it’s likely that massive clouds of industrial hemp pollen will be floating over North Carolina and adjoining states within 3 years.

If industrial hemp growing comes to an area nearby, marijuana growers will want to:

Truth is, if politicians would just legalize the cannabis plant, there’d be no need for industrial hemp.

Anything you can make from industrial hemp plants, including CBD oil, you can make in higher quality from high-THC marijuana plants.

It doesn’t have to be rope versus dope. It can be rope and dope! There’s no need to grow industrial hemp. Grow potent cannabis instead and get all the uses that the cannabis plant provides.