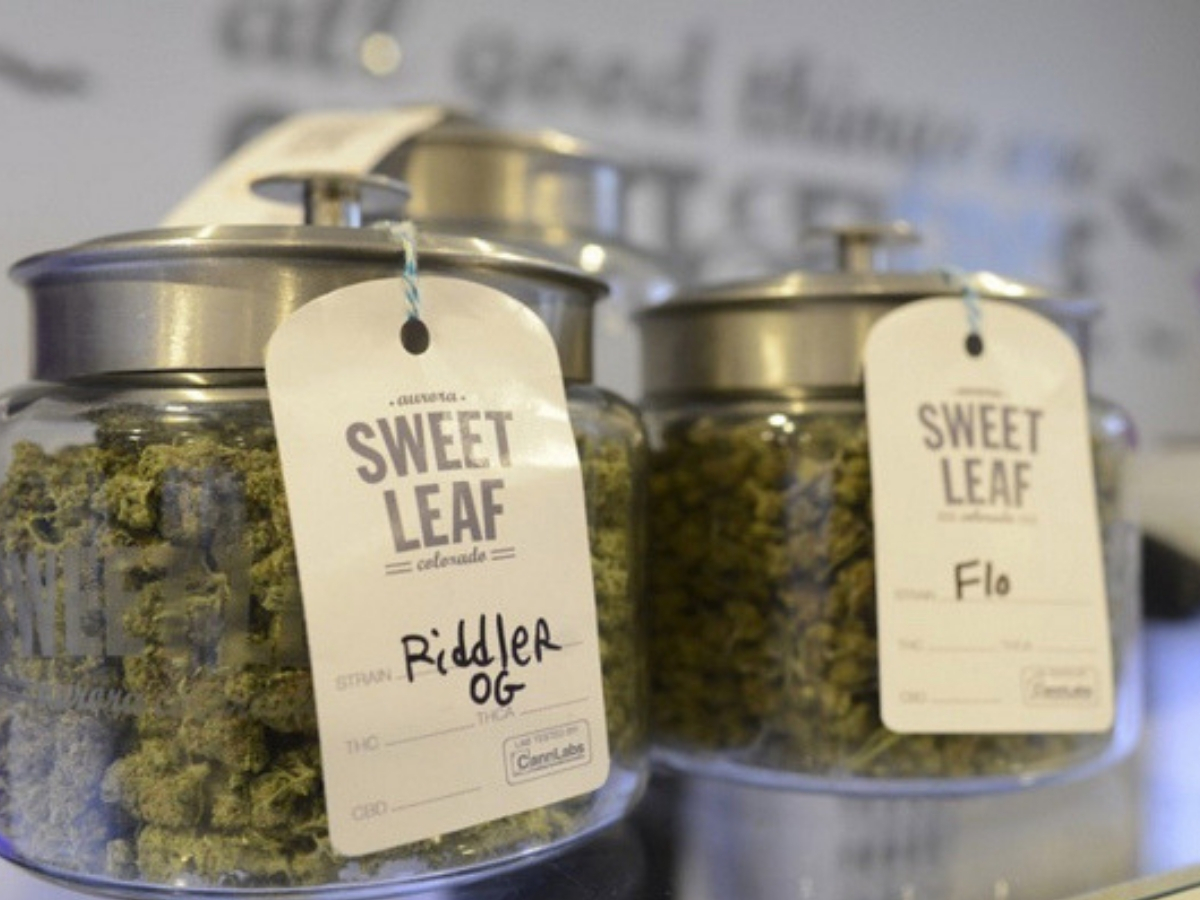 A San Francisco-based delivery service that supplies free medical marijuana to some 150 seriously ill and low-income patients has had to halt donations under the threat of a $200,000 tax bill.

“This is a life or death issue,” says Joe Airone, who has run the Sweetleaf Collective since 1996. “The longer we take to rectify this situation, the more people will pass away. These people are children, they are elderly, they are veterans. It’s a horrible situation.”

Under the new California Medicinal and Adult-Use Cannabis Regulation and Safety Act, cannabis businesses are required to pay taxes on all products, including donations and samples. A seed-to-sale tracking system follows cannabis flower and other products through the supply chain — each step with its own tax requirements — and allows the Bureau of Cannabis Control to see exactly where taxes aren’t being paid for a given product.

“We have been law-abiding this whole time, and now they are throwing a wrench into things,” Airone tells Big Buds. “We have our hands tied. There is no legal avenue for us to give away cannabis.”

Sweetleaf is the second oldest organization of its kind in California and has been able to provide its service for as long as it has because of donations of bud, much of which come from growers in Humboldt County. The big issue with the legislation is that there is no distinction between commercial and noncommercial cannabis, so both are taxed in the same manner.

“We gave away 100 pounds of cannabis last year. I was told if we did that again this year we would have a tax liability of between $20,000 and $200,000,” Airone laments. “Even the low range of $20,000 is a lot of money. … We are trying to have the most impact by targeting the people who need it most, but [the law] places a fair-market value on cannabis that is being given away for free and taxes the compassion programs as if we were selling it.” 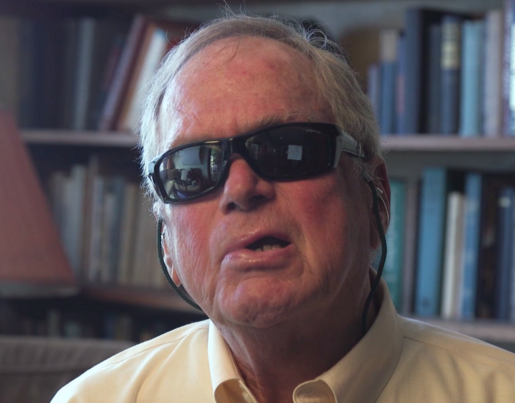 ‘Cannabis Is The Only Thing That Seems To Work’

Ed Gallagher has benefitted from Sweetleaf’s services for 10 years. After having to endure a series of surgeries for multiple conditions, he was referred to Sweetleaf through his social worker and received free cannabis from the service every three months.

“I’ve got cancer and AIDS; I’ve had a kidney transplant, and I have had Bell’s palsy and shingles,” Gallagher says. “All the side effects of any kind of narcotic, I can’t handle. I can’t function. Cannabis is the only thing that seems to work without any type of side effect.”

Gallagher, a blind war veteran, is taking an active role in getting the message out about Sweetleaf and other organizations that provide a similarly vital service. He has been testifying before Senate subcommittees in Sacramento on behalf of patients like himself who will be adversely affected if the tax policy regarding compassion programs isn’t changed.

“I see a lot of doctors, and they thank me for testifying before the Senate,” Gallagher says. “They see firsthand the patients who have spent their life savings trying to stay alive. [Lawmakers] need to level the playing field. It isn’t fair.”

Sweetleaf Exploring Alternative Means To Get Cannabis To Patients

In the first 21 years of Sweetleaf’s mission, the nonprofit has helped 500 or so patients get the medical marijuana they need but can’t otherwise afford. Patients hear of the service through flyers or other patients. Airone says Sweetleaf gave an average of just over a pound of cannabis per year to patients, making the deliveries via bike messengers.

After California voters approved full legalization of cannabis with Proposition 64 during the 2016 election, state leaders planned a nonprofit feasibility study, which Airone says meant the state was acknowledging that compassionate cannabis giving was an important part of the industry. The study was supposed to be completed by January 1, 2018, but Governor Jerry Brown pushed the study back to January 2020.

“They basically said they don’t want to deal with this problem for another two years,” Airone says. “We have [patients] who will not be alive when that day comes.”

Airone has been raising funds through donations and other work projects to keep the project going in the meantime. He has also established relationships with dispensaries and growers with permitted supply chains so they can get the product to the dispensary.

Sweetleaf is legally allowed to operate as a collective until January 9, 2019.

Accessibility Still An Issue For Patients

Steve Stevens has been using the Sweetleaf service for 10 years, but cannabis has been helping him for longer than that. He was diagnosed with HIV in 1984, and shortly thereafter found marijuana helped him to deal with multiple facets of that diagnosis.

“When I was first diagnosed, I was told I had six months to a year to live,” Stevens says. “That certainly increased my anxiety level, and I have always found marijuana helps with anxiety levels. When I started taking pills, I got nauseous. They were pretty awful for your body, despite the fact they are for the body preservation.”

After reading a research article in the medical journal The Lancet, Stevens says he also consumes cannabis to combat the disease in his brain, as THC sits in the human body’s same receptor. “I figure the more THC in my brain, the better the chances of the disease not being able to anchor in.”

Stevens says he has not received cannabis recently because of the tax restrictions, adding that other parts of the bureaucracy surrounding cannabis prove difficult for him and other medical marijuana patients in similar situations.

“Even getting the proper ID, either the doctor’s recommendation, an official card or the state card, costs money,” he says. “For people on a fixed income, even that is a bit of a hardship. It can cost $50 to $100 to get one for the year. Why, as someone with this condition, do I have to be re-registered every year? Until they find a cure for AIDS, I will always have it.

“Personally, I think people should be able to self-medicate to a much greater extent than they do now,” Stevens adds. “Any place you can buy stuff for colds, you should be able to buy [cannabis] for a reasonable price.”