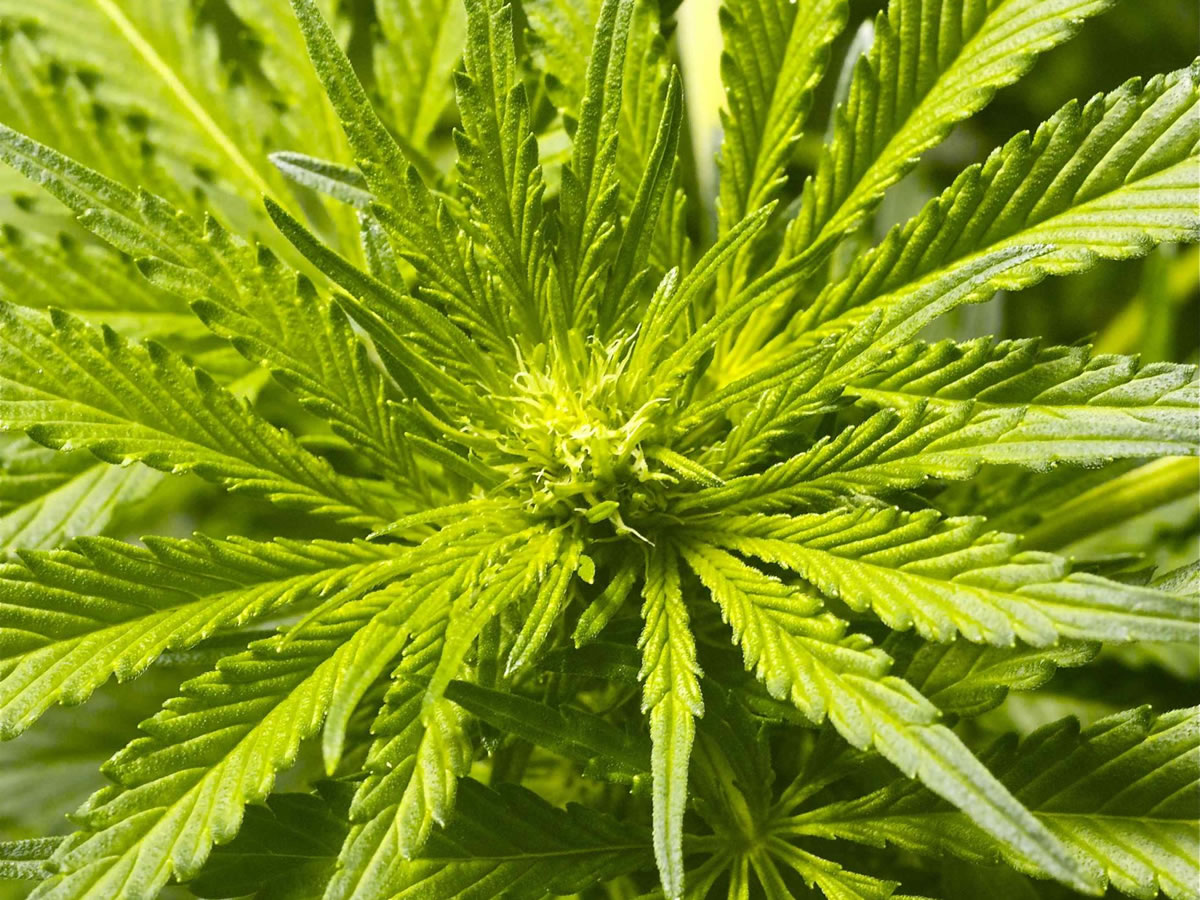 By Gary Anderson | Published: January 28, 2014
I was growing two strains of marijuana on a tight time schedule because I knew in advance I had to temporarily shut down my hydroponics grow room and go live somewhere else about five months after I started these plants from seed.

This meant I had to have the cannabis plants harvested, and the buds dried and cured, within five months.

So I planted two marijuana strains that were the kind of marijuana I love, and had what I thought would be short enough finishing times.

The commercial cannabis seed breeder who made the strains said on his website that one strain would be ready at 56 days in bloom and the other is ready at 60 days in bloom.

If those predictions held true, I’d have just enough time to harvest, dry, and cure that marijuana before I had to go away for several weeks.

I did everything possible to accelerate the hydroponics crop without sacrificing quality or quantity.

I gave them 24 hours of light and added an extra 1000-watt Metal Halide during veg phase. I put the marijuana plants on an accelerated hydroponics nutrients program that included Sensi Grow at slightly more than recommended dosage.

Also, I changed the res more often. I increased my C02 to 1350 ppm, and altered my venting so I kept that C02 in the hydroponics grow room as much as possible.

I gave the marijuana plants slightly less time in grow phase than I normally would, then switched to 11/on-13/off lighting, changed out the bulbs to HPS, flushed the marijuana plants and res, and installed Connoisseur, Bud Ignitor, and Bud Factor X at higher than recommended rates as my feed program.

These hydroponics base nutrients and supplements jump-start floral production, increase the number of budding sites, and create earlier maturation.

The use of a quick short shock of 11 hours of light and 13 hours of darkness per 24 hour period usually accelerates earlier flowering.

I saw pre-flowers in seven days and went to 12-12 lighting. Several weeks in I administered Big Bud, Nirvana, and Bud Factor X at higher than recommended doses.

These are either hydroponics base nutrients that deliver the foundation for marijuana feeding while creating optimal pH, or they’re supplements that boost bud size, weight, THC, and other cannabinoids.

As I got more than halfway through bloom phase for both strains, I was worried.

The buds were full of scent, nice resin gland development, and the internodes were filling in well. But as I estimated when the marijuana would be ready for harvest, it looked like one strain would be at about 62-63 days and the other at 67-68 days. Not soon enough.

I contacted the seed breeder and he told me something I’d heard before but wasn’t sure of: you start your bloom phase countdown not when you put your marijuana plants into 12-12 lighting but when they actually generate early flowering.

I’m not talking about just “showing sex.” Showing sex for female marijuana plants means a couple of white hairs at the stem junctions, mostly near the top of the plants.

I’m talking about actual early flowers. I’m including a photo of an early marijuana flower so you know what I mean.

It is when you see those earliest of the early flowers that you start counting your days, the breeder insisted, acknowledging there’s a lot of marijuana grower confusion and arguments about this.

Some seed breeders give you a marijuana bloom time that includes the days starting when you shift your hydroponics lights, but others don’t, he explained.

So now I knew the real deal, at least with his strains. I added seven days to my bloom times, because it had taken seven days for those plants to show early flowers.

I had to change my air flights and make other arrangements because the crops were going to take longer than I thought.

Fact is, your marijuana plants aren’t machines. You need to give them time to develop the way they need to, along with optimal feeding and grow room environment. Only harvest at the absolute perfect time.

I hate to harvest my marijuana too early or too late. From now on I’ll be more careful about finding out from the breeder whether the bloom time they estimate is from the start of 12-12 light cycle or the start of early flowering.