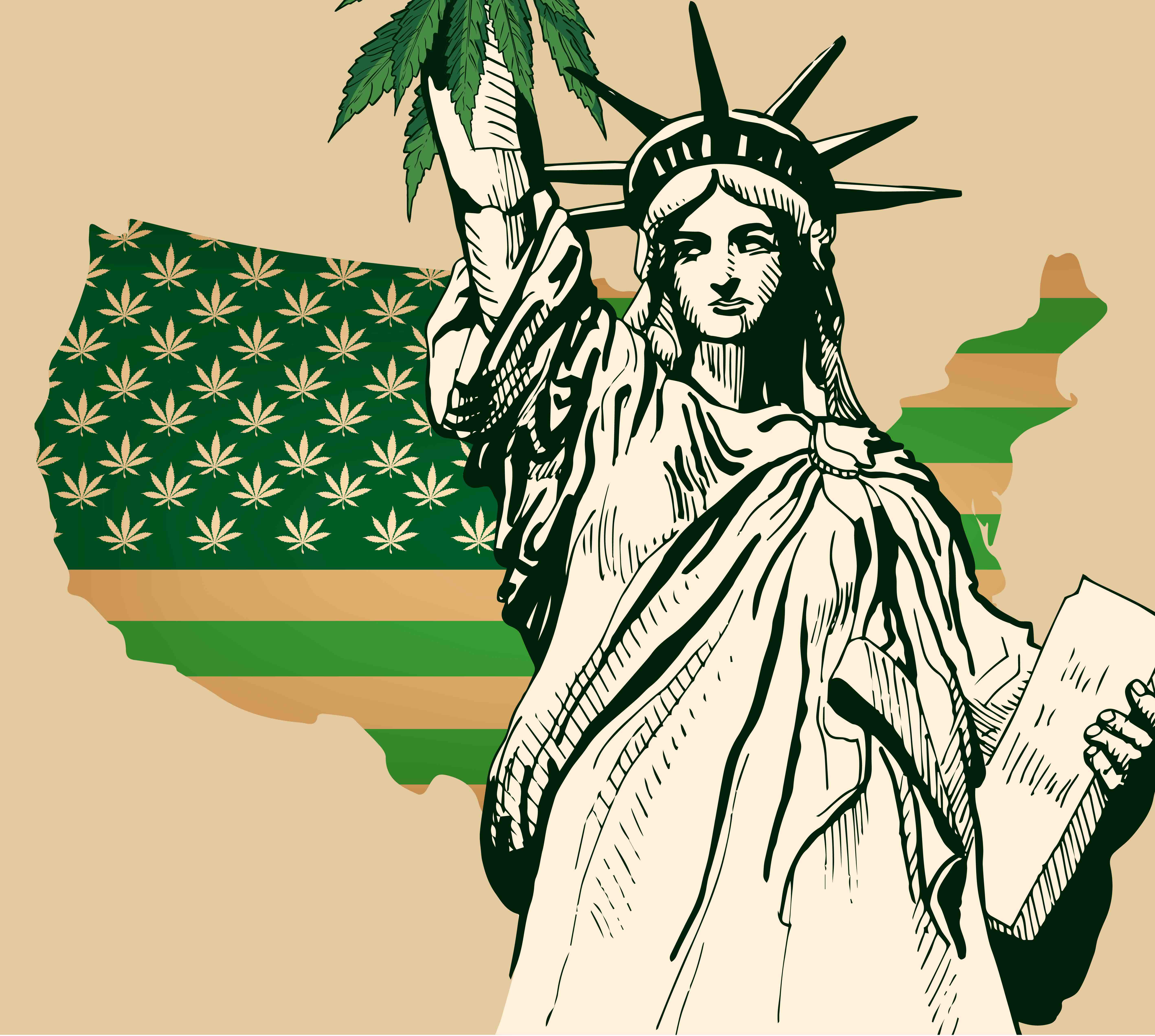 Following the New York district attorney’s Wednesday announcement that law enforcement would cease to prosecute for low-level cannabis charges, Governor Andrew Cuomo announced Thursday the appointment of a working group to draft legislation to legalize marijuana in the state.

“I have reviewed the multi-agency report commissioned last January and have discussed its findings with Health Commissioner Dr. Howard Zucker,” said Cuomo. “The next steps must be taken thoughtfully and deliberately. As we work to implement the report’s recommendations through legislation, we must thoroughly consider all aspects of a regulated marijuana program, including its impact on public health, criminal justice and State revenue, and mitigate any potential risks associated with it. I thank the members of the workgroup for their time and expertise as we work to craft a model program.”

Manhattan District Attorney Cyrus Vance Jr. said Wednesday that his office will no longer arrest people who are caught smoking or in possession of small amounts of cannabis, up to 25 grams.

“Every day I ask our prosecutors to keep Manhattan safe and make our justice system more equal and fair,” said Vance in the press release. “The needless criminalization of pot smoking frustrates this core mission, so we are removing ourselves from the equation. Our research has found virtually no public safety rationale for the ongoing arrest and prosecution of marijuana smoking, and no moral justification for the intolerable racial disparities that underlie enforcement.”

However, this new decision does not apply to cannabis possession with intent to distribute or sell, or if the person “poses a significant threat to public safety.” Prosecution will be pursued, the office stresses, in cases against sellers, including possession of 10 or more individually packaged bags intended for sale.

In response to Governor Cuomo’s Thursday announcement, the Drug Policy Alliance issued a press release of its own:

We are pleased that the Governor has studied the existing evidence and data presented in the Department of Health report and accurately concluded that legalizing marijuana for adult use is the right choice for New York. Marijuana prohibition has devastated our communities, saddled hundreds of thousands with criminal records, acted as an easily accessible tool for racially biased policing, and stunted the opportunities for entire generations of mostly New Yorker’s of color.

Back in June, The New York Times reported that Mayor Bill de Blasio announced the New York Police Department planned to reduce cannabis-related arrests by more than half, with tickets to replace handcuffs. Although the move was likely influenced by Cuomo’s steps toward legalization (which was likely influenced by pro-cannabis gubernatorial candidate, former Sex and the City star Cynthia Nixon), issuing tickets still imposes an unjust criminality onto the cannabis consumer.

Late Brooklyn District Attorney Kenneth P. Thompson made a similar announcement to de Blasio four years ago in 2014, with a press release stating then that “his office will no longer prosecute first-time offenders arrested for low-level misdemeanor marijuana possession in an effort to make better use of limited law enforcement resources and to prevent offenders – who are disproportionately young men of color – from being saddled with a criminal record for a minor, non-violent offense.”

Additionally, The NY Times has also reported that police commissioner James P. O’Neill told New York City Council “he did not believe marijuana arrests were ‘racially motivated,’” while also acknowledging that cannabis-related arrests of people with no previous criminal history “does not help us reduce crime.”

And it’s about time, considering New York City’s high rates of arrests for people of color, especially black people. According to Politico, in 2017, 86 percent of the people arrested for marijuana possession in the fifth degree were people of color, while just nine percent were white. Additionally, this disparity is almost as strikingly similar to rates for the state in the previous year.

“I’m happy that Manhattan is following — and leading — in the broader movement of ceasing prosecutions for marijuana violations,” says Ophelia Chong, founder of Asian Americans for Cannabis Education and creator of Stock Pot Images. “These arrests disproportionately affect people of color. They are the ones most affected by the war on drugs. It is a known fact that the highest percentage of people stopped and prosecuted are people of color.”

While the Empire State is yet to pass recreational cannabis policy, it does have a comprehensive medical marijuana program that, like all state medical cannabis programs, could do with a makeover.

Additionally, the severe debilitating or life-threatening condition must also be accompanied by one or more of the following associated or complicating conditions:

Illegal Dealers Are Finding Their Niche In Legal Marijuana States
The Good Soil: All The Dirt On Supercharging Soil For Successful Growing