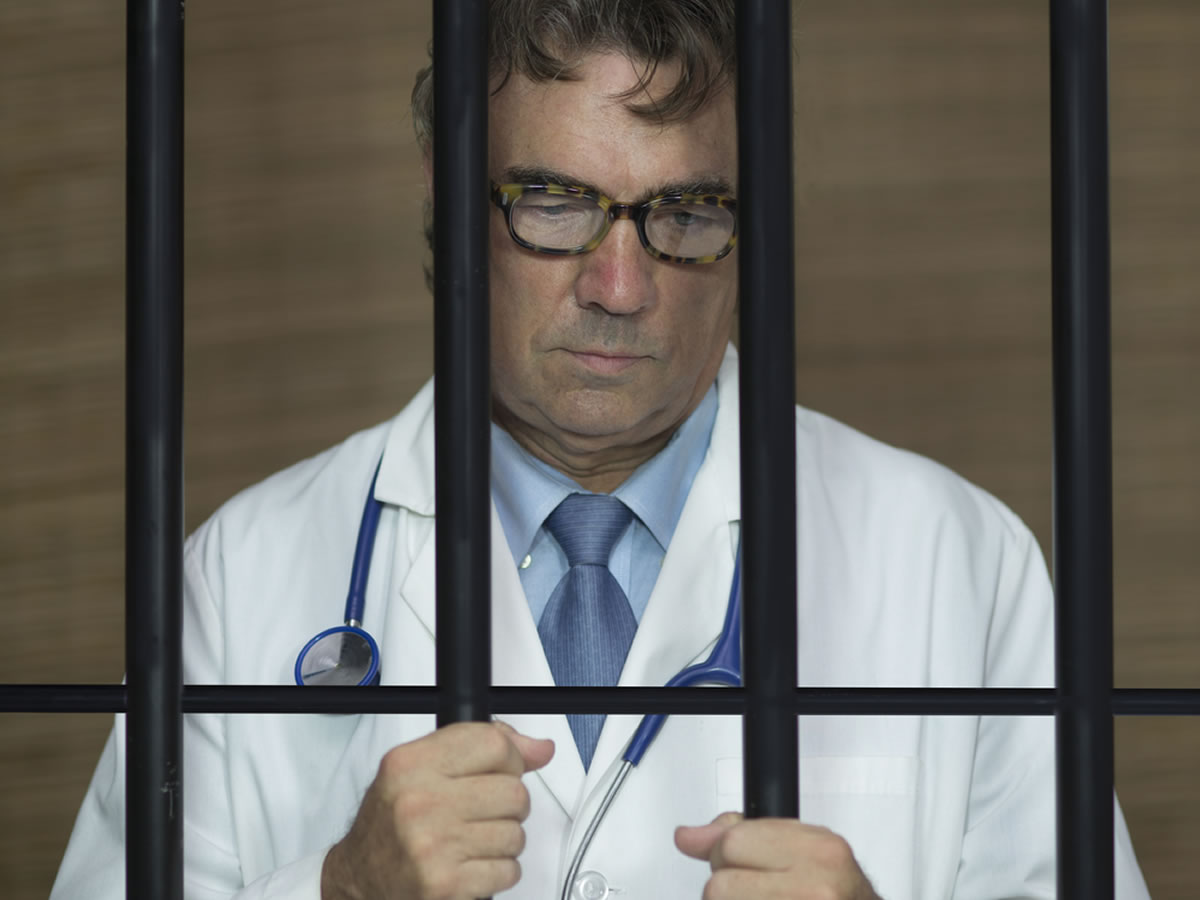 Pity the residents of New York and New Jersey when it comes to marijuana laws, especially medical marijuana.

I wrote before describing New Jersey’s medical marijuana law as a farce.

Well, New York’s law is a farce too.

You can’t grow your own meds, and the only people who can grow them for you are strangers you don’t know, licensed by the state.

Here in New Jersey, Governor Chris Christie is still a fat loser who hates marijuana and makes life miserable for those of us who want to grow and use it.

In fact, Mr. Fatboy said if he was elected president or if a disaster happens and Trump becomes president and makes Christie the Attorney General, he will end federal tolerance of state marijuana legalization, and take us back to hardcore marijuana prohibition nationwide.

Most New Jersey people who want to grow and use marijuana live in fear of police and narks… and the New Jersey medical marijuana law made things worse instead of better.

Now we see yet another example of state medical marijuana laws that are just another form of drug war prohibition.

This time it’s in New York, where their new medical marijuana law is full of ridiculous restrictions and other bullshit.

New York politicians and even some marijuana advocates crow that they’ve done something wonderful showing how compassionate they are, but the new law is clearly aimed at interfering with people’s right to grow, use, and procure marijuana.

It’s not “a step in the right direction,” and it sure as hell isn’t Colorado, Oregon, or Washington.

To begin with, if you’re a New Yorker who wants medical marijuana, you must have one of the few “serious, rare medical conditions” specified by the law.

Marijuana advocates estimate that only a few thousand New Yorkers could qualify for medical cannabis, if they qualify at all.

Plus, would-be medical cannabis patients have to find a doctor who has jumped the hoops and hurdles of the medical marijuana program, including specialized marijuana training, and extra paperwork requirements.

Under the new law, physicians could be charged with a felony for prescribing marijuana to patients who don’t fit the state’s narrow list of eligibility requirements, or for failing to comply with onerous paperwork requirements.

To get a medical marijuana card, you have to apply to the New York State Department of Health, giving up lots of personal information, and paying a fee.

The patient needs to find a doctor who will take lots of time to explain to the government how and why you qualify for medical marijuana.

Then you have to wait for the Department of Health (DOH) to certify you, which can take a very very long time, maybe forever, because as of now, the DOH doesn’t even have a process set up for you to apply for certification.

We all should be able to grow our own medical marijuana, but New York’s medical marijuana law only allows “registered organizations” to do so, and as of right now, they haven’t certified any “ROs,” and nobody knows when or if they ever will.

The rules for qualifying as a registered organization are incredibly strict, requiring an organization to have $2 million or a huge amount of land and other resources.

Nobody affiliated with the organization can have a marijuana felony within the last 10 years.

The registered organization must contract with labs to have all its products tested, and the law also tells the RO how and where it can grow marijuana.

Only FIVE registered organizations are allowed for the entire state of New York, and each can operate a maximum of four dispensaries.

This means there will only be 20 dispensaries for a state of 20 million people. That’s one dispensary for every million New Yorkers.

Of course, given that the list of qualifying medical conditions is so small that only a tiny fraction of the New Yorkers who need medical marijuana will qualify to get it, maybe those dispensaries will be adequate to supply the government-suppressed demand.

And even if you’re able to qualify for the medical marijuana program and find a registered organization to dispense your meds, you’re limited to only a 30-day supply!

Not only that, but the New York law forbids you from smoking marijuana, even though marijuana advocates have repeatedly pointed out that smoking is one of the best methods for immediately feeling marijuana’s effects.

The law also specifies that only five strains of marijuana can be grown for medical dispensing, and it bans marijuana medibles, topical marijuana, and transdermal patches.

In other words, it bans the most useful methods of using marijuana!

New York’s law says only doctors can write medical cannabis prescriptions; nurse practitioners and physicians assistants aren’t allowed to, even though they can prescribe deadly drugs.

If you’re a student who qualifies for a New York medical marijuana card, you can’t have your medicine on campus.

If you’re a child who qualifies for medical marijuana, you can’t use it if you live in a foster home or while you’re at day care.

If all that wasn’t enough, the state of New York, not the growers or dispensers, gets to decide the price of marijuana, and they’re sure to add on a hefty sales tax.

It just keeps getting worse. New York Governor Mario Cuomo (an arrogant blowhard who as always is embroiled in corruption scandals), along with the head of the Department of Health and the New York State Police superintendent, can each terminate the medical marijuana program at any time.

Over here in New Jersey where I live, fatboy Governor Chris Christie continually whines that medical marijuana is just a front for marijuana legalizers.

One reason so few New Jersey people get medical pot is that physicians are reluctant to cooperate with the medical cannabis program.

That’s because physicians who want to prescribe marijuana have to take expensive, time-consuming classes in addiction and pain management.

What’s really pathetic is if doctors want to prescribe potentially fatal pharmaceuticals that compete with marijuana, they don’t have to take those classes at all.

That’s why only 350 of New Jersey’s 21,000 doctors are registered to write marijuana prescriptions.

Not only that, but New Jersey patients have only THREE marijuana dispensaries to choose from. They have to wait forever to find decent cannabis, and prices average around $510 an ounce!

Given that the majority of people in New York and New Jersey want marijuana legalized, you might ask why the politicians and bureaucrats continue the war on marijuana.

One reason as always is that the war on marijuana generates profits and societal control.

Police and others who have fun and gain money and power busting marijuana people are reluctant to let the drug war go.

So I say to my marijuana friends in New York, as a New Jersey marijuana lover and grower who has also been screwed by politicians and the government, never give up until full cannabis legalization happens.