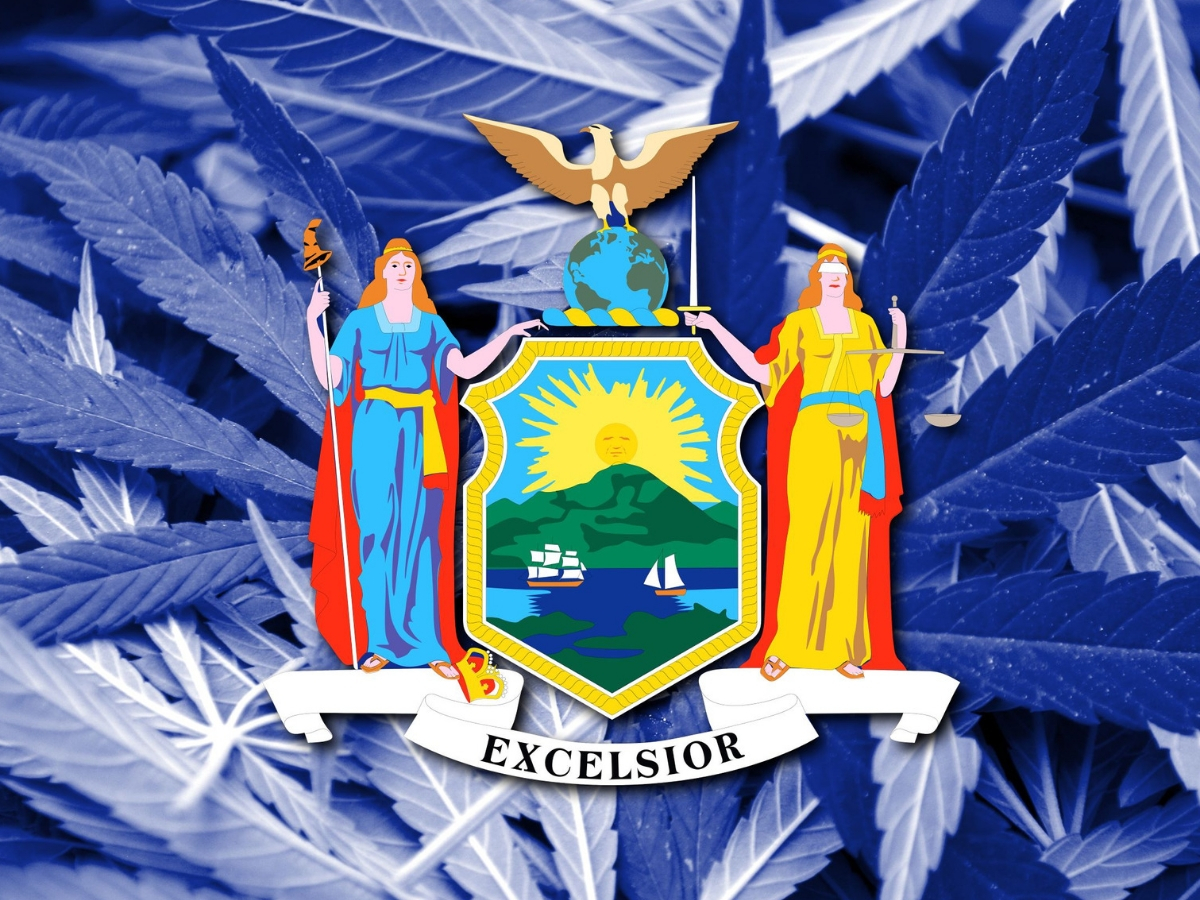 Both the Senate and Assembly of New York have cannabis legalization measures figured into their recently released budgets, but the state’s Democratic governor Andrew Cuomo has announced that legalization will indeed not be part of the state’s annual budget. Cuomo believes the legalization issue will be addressed by the legislature in the next couple of months.

“For us, marijuana is a relatively new issue,” Cuomo recently told WNYC. “It really started with my proposal this year, but they have signaled that they need more time to talk about it. Therefore I didn’t want to count the revenue for marijuana in this budget.”

Legislators have been debating for months over exactly how legalization should look in New York. Two main areas of focus have been whether New Yorkers should be allowed to grow at home, and the racial justice elements of legalization that many hope will be addressed in the bill.

“No one should be criminalized for growing a few plants,” Morgan Fox, media relations director for the National Cannabis Industry Association, tells Big Buds. “Banning limited home cultivation does nothing to increase public safety. Allowing it provides a way for people in lower income brackets to access cannabis more easily and safely than the illicit market, creates a low-risk avenue for people to learn skills that can be applied in the burgeoning cannabis industry, and has a negligible impact on the financial stability of licensed cannabis businesses.”

As Fox notes, some people prefer growing at home over purchasing cannabis at a store, because it’s cheaper. Many legalization advocates argue that growing at home should be allowed as a way to help those in lower income brackets.

Olivia Naugle, legislative coordinator for the Marijuana Policy Project, tells Big Buds that people should be allowed to grow at home the same way they’re allowed to brew beer at home. She says this “just makes sense.”

“Some folks might not live near stores, making it difficult to otherwise find a legal source of cannabis,” Naugle adds.

Communities of color have been harmed the most by the prohibition of cannabis, even though statistics show that minorities and white citizens use cannabis at similar levels. Because of this, racial justice is always being discussed as New York debates legalization. Naugle says she is pleased that lawmakers are “taking such a close look at racial justice and equality in the cannabis industry.”

That said, even if criminal records are expunged and other efforts are made to help heal the harm done by the war on drugs, the cannabis industry still has a problem with diversity. The Minority Cannabis Business Association recently released model legislation that aims to help people of color not just be represented in the industry but become leaders in the industry.

“Things like the Marijuana Justice Act and the RESPECT Resolution are making sure this conversation is happening on the national stage, and activists and regulators at the state level have been seemingly leading the charge on this issue,” Fox says. “But localities could possibly have the most impact. They should prepare to start implementing the provisions outlined in the Model Municipal Social Equity Ordinance recently released by the Minority Cannabis Business Association as soon as a legalization bill is approved.”

The racial element of legalization is more evident in New York than in many other states. This is not just because New York City is so diverse, but because New York City was for many years a leader in “tough on crime” law enforcement policies that were replicated across the country. Legalization advocates believe it’s important for New York to be a leader when it comes to repairing communities of color that were harmed by prohibition, and to show the industry how it can provide opportunities for people of color.

“New York has had one of the most contentious and problematic relationships with cannabis — specifically related to racially disparate enforcement — and it’s time to start reversing the decades of damage caused by those policies and practices,” Fox says.

Going through the budget process may not be how New York finally gets it done, but it’s clear that legalization is coming sooner than later. Several states in the northeast have either legalized cannabis in recent years or appear ready to do so, and advocates say it’s time for New York to end the failed prohibition of cannabis.

“Prohibition is causing more potential harm to the state and its citizens than marijuana ever could,” Naugle says.