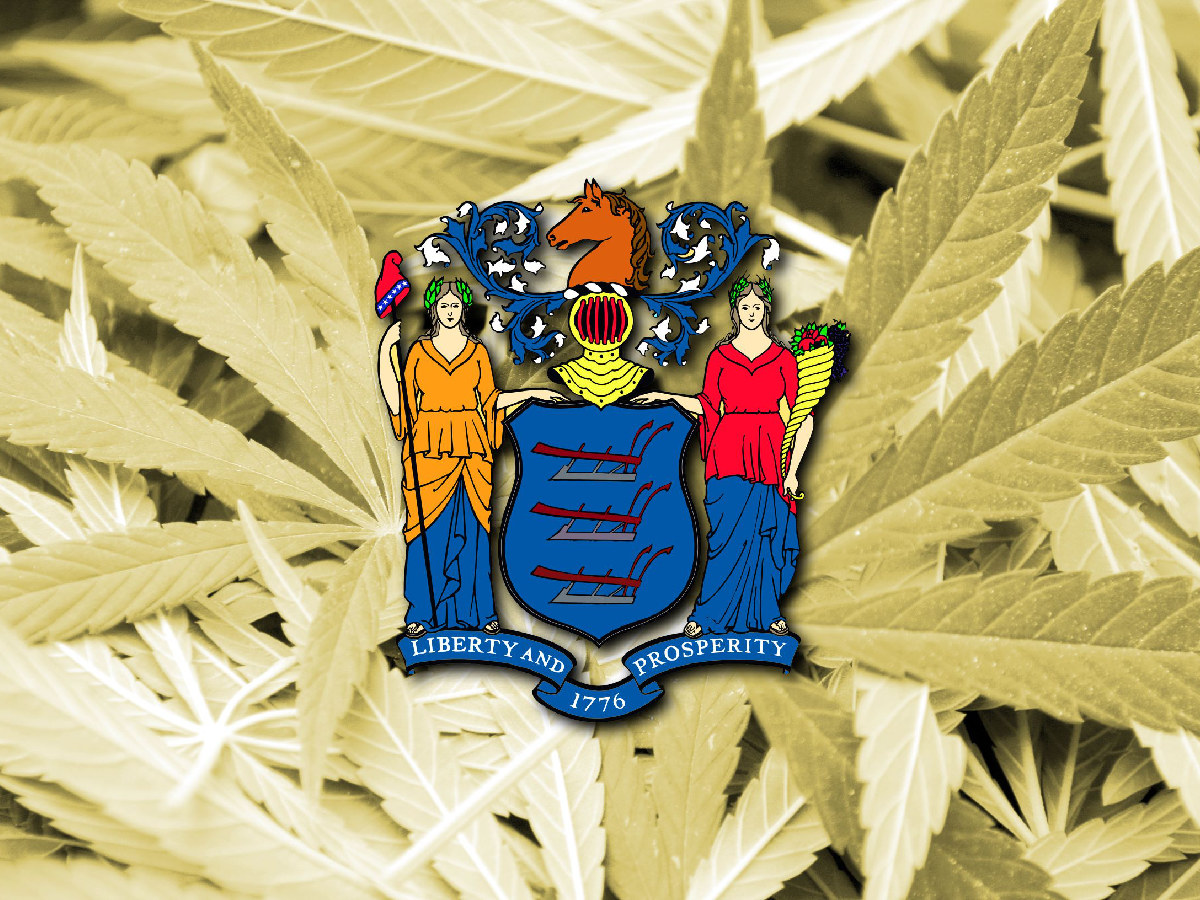 The planned vote on recreational marijuana by New Jersey lawmakers was postponed on Monday, as there simply wasn’t enough support from the state Senate.

Once he realized he wouldn’t receive the necessary 21 votes in support, Senate President Stephen Sweeney cancelled the vote on the bill spearheaded by Senator Nicholas Scutari. Hours after the vote was called off, Gov. Phil Murphy, who campaigned on the promise of legal cannabis within his first 100 days in office, expressed his disappointment in the day’s course of events, but remains optimistic.

“Certainly I am disappointed, but we are not defeated,” Murphy said at a Monday press conference. “History is rarely made at the first attempt. History is often a bumpy road of fits and starts, of progress and setbacks, but eventually barriers do fall to those who are committed to breaking them down.”

“I know we’re doing the right thing by legalizing adult use marijuana,” Sweeney added during the press conference. “We’re not going to give up the effort.”

NJ Advance Media says a new vote could come as soon as May, but the National Organization for the Reform of Marijuana Laws (NORML) says it may not come until November.

Murphy was asked how social justice would be addressed in the recreational legalization efforts. He cited his revival of the Criminal Sentencing and Disposition Commission as a primary method for fighting racial inequality, but called legalization “probably the biggest” of many steps to reduce racial disparities in arrests.

“Marijuana arrests have devastated our community,” Senator Sandra Cunningham said following Murphy’s response. “With this legislation, we’re trying to handle people who have been incarcerated or arrested for marijuana. We’re making it a priority to get those people released and to prevent that from continuing to happen.”

“Criminalization is a policy that results in over 35,000 marijuana-related arrests annually in New Jersey — mostly for low-level marijuana possession,” said NORML Political Associate Tyler McFadden. “These arrests do not promote public safety, they cost taxpayers millions of dollars, and they disproportionately impact the poor and communities of color. It is pivotal that leadership continues to move forward to address and enact needed marijuana law reforms in New Jersey, including efforts to expunge past low-level marijuana convictions.”

However, McFadden explained that no other state has passed recreational measures the way pro-legalization leaders of the New Jersey legislature hope to.

“Finally, it should be acknowledged that, to date, no state has taken legislative action to regulate the adult-use marijuana market,” he said. “In every jurisdiction where regulations exist, they were enacted by a direct vote of the citizenry. Based on current polling in New Jersey, we have little doubt that, if provided the opportunity, Garden State voters would take similar action.”

Data shows the majority of the state is pro-legalization. According to a February 2019 Monmouth University poll, 62 percent of New Jersey residents favor legalizing small possession of marijuana for adults.

Whether it’s through another bill or a referendum, the Garden State wants to light up legally sooner than later.