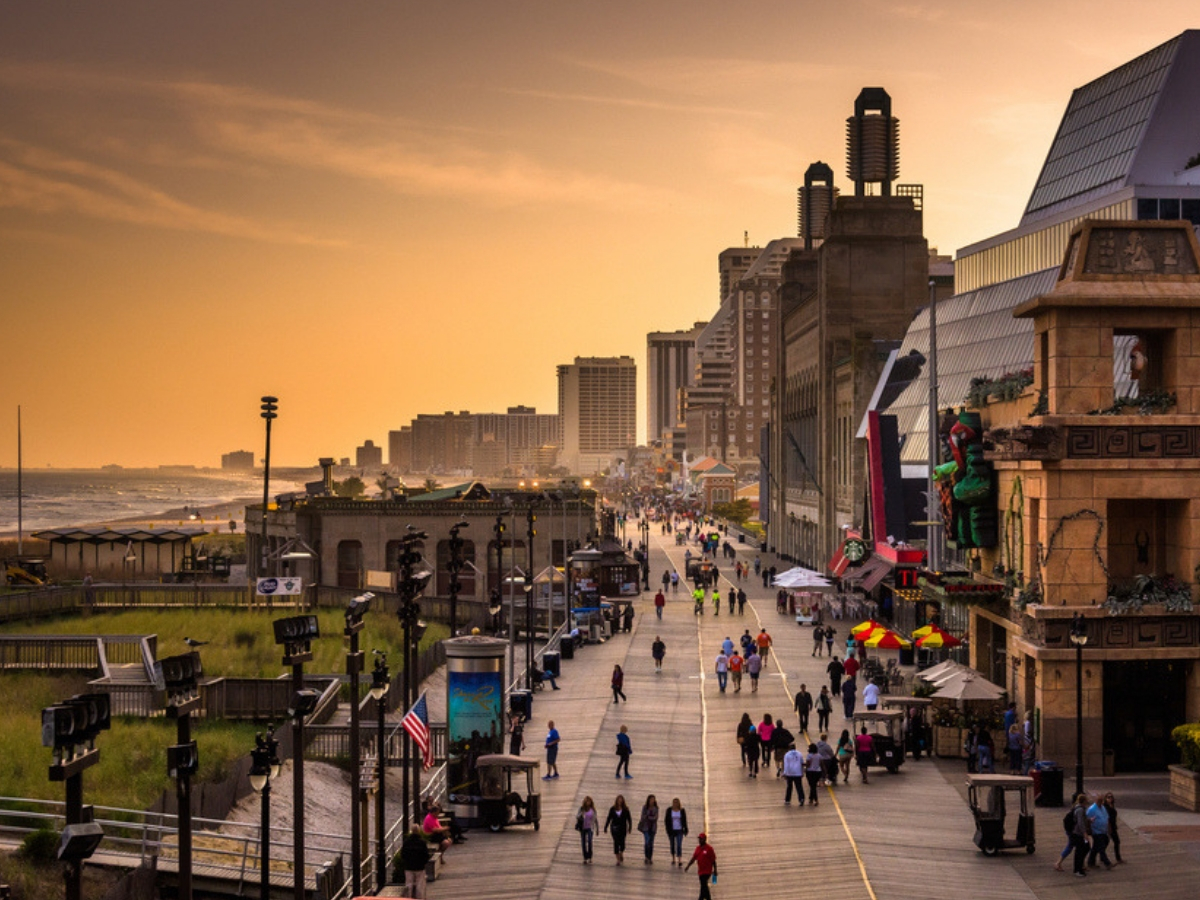 Last Monday, New Jersey inched one step closer to a major medical marijuana makeover. According to NJ.com, the proposed overhaul would make it easier for people in need — and of all ages — to qualify for medical cannabis.

New Jersey Senate Bill 10, which was introduced by state senators Joe Vitale, Nicholas Scutari and Declan O’Scanlon, includes the following important amendments to the previous medical marijuana laws that had been in place since 2010:

The measure has been named Jake’s Law after Jake Honig, a seven-year-old boy who hailed from the New Jersey township of Howell and who died from brain cancer last January. On Monday, Jake’s family — parents Janet and Mike Honig, alongside their daughter Gianna — testified in favor of the bill. While Jake’s parents utilized cannabis oil in their caregiving to their son, they were forced to use the product sparingly because of the state’s strict limits on supply and purchase. However, the new law would ease those restrictions and give people like Jake legal access to therapeutic product before it’s too late.

However, there are people who claim the measure is not enough for the Garden State, even though it’s the second expansion of the program this year alone. In April, then-newly elected Governor Phil Murphy announced an expansion to the list of qualifying conditions, as well as an increase to the monthly product limits. Advocates criticized the proposal because the current number of dispensaries — a whopping six — is inadequate to serve tens of thousands of patients all over the state. For instance, while there are nearby dispensaries located in Linwood and Egg Harbor Township, as of yet there isn’t any dispensary on the Jersey Shore — although several reports suggest the town of Brick could be home to the first cannabis shop front on the shore.

“We have concerns about the impact of this legislation on patients, as it will transfer oversight of medical marijuana from the New Jersey Department of Health, which has a long established, patient-centered program, to a new and relatively undefined commission,” says Roseanne Scotti, New Jersey state director of the Drug Policy Alliance, via a press release. “Though this bill does not go as far as we would have liked to expand access to medical marijuana for the patients who most need it, we look forward to working with the New Jersey Legislature and New Jersey Department of Health to improve the program.”

One small but highly overlooked detail as part of the recent expansion is that it could potentially bar people from entering the legal cannabis industry who have a past history of incarceration, parole or probation stemming from cannabis-related charges. While the bill does call for expediting expungements for people with criminal records related to cannabis, under this new policy, each applicant seeking to run or work at a dispensary would be required to undergo a criminal background check — at the applicant’s expense. If an applicant doesn’t consent to being fingerprinted, their application would be disqualified.

“I’ve been in prison and, for the last 20 years, I’ve been advocating for the legalization of cannabis,” NJ cannabis activist Ed Forchion tells Asbury Park Press. “But this bill doesn’t go far enough.

“We all know who’s getting the licenses, and it’s not people like me — who have sold marijuana. We’re not going anywhere, so what are you going to do with us?” Forchion continues. “I don’t want to get arrested again. I don’t want to go to jail again. But the day you pass this bill, I will be emboldened to sell marijuana [on the black market] — just like the white guys.”

“New Jersey holds the dubious distinction of ranking second in the nation in per capita annual marijuana arrests,” explains NORML executive director Erik Altieri. “This policy disproportionately impacts young people of color, violates civil liberties, and is an egregious waste of public resources that can be reprioritized elsewhere.”

The fight isn’t over, though. Before landing on Governor Murphy’s desk, the bill must pass the state’s full 40-member Senate and the 80-member Assembly, with the vote likely to take place in mid-December. While we’re not entirely sure what will come next, one thing is certain: Neighboring Pennsylvania and New York should absolutely take note of what is up New Jersey’s sleeve.

“The people of New Jersey are ready to move forward,” adds Altieri. “Their representatives should approve this legislation this year and replace the failed practice of prohibition with the sensible policy of legalization and regulation.”

What Doctors Don’t Know About Cannabis Could Hurt You
Down To The Last Stem: Making The Most Of Cannabis Plant Waste