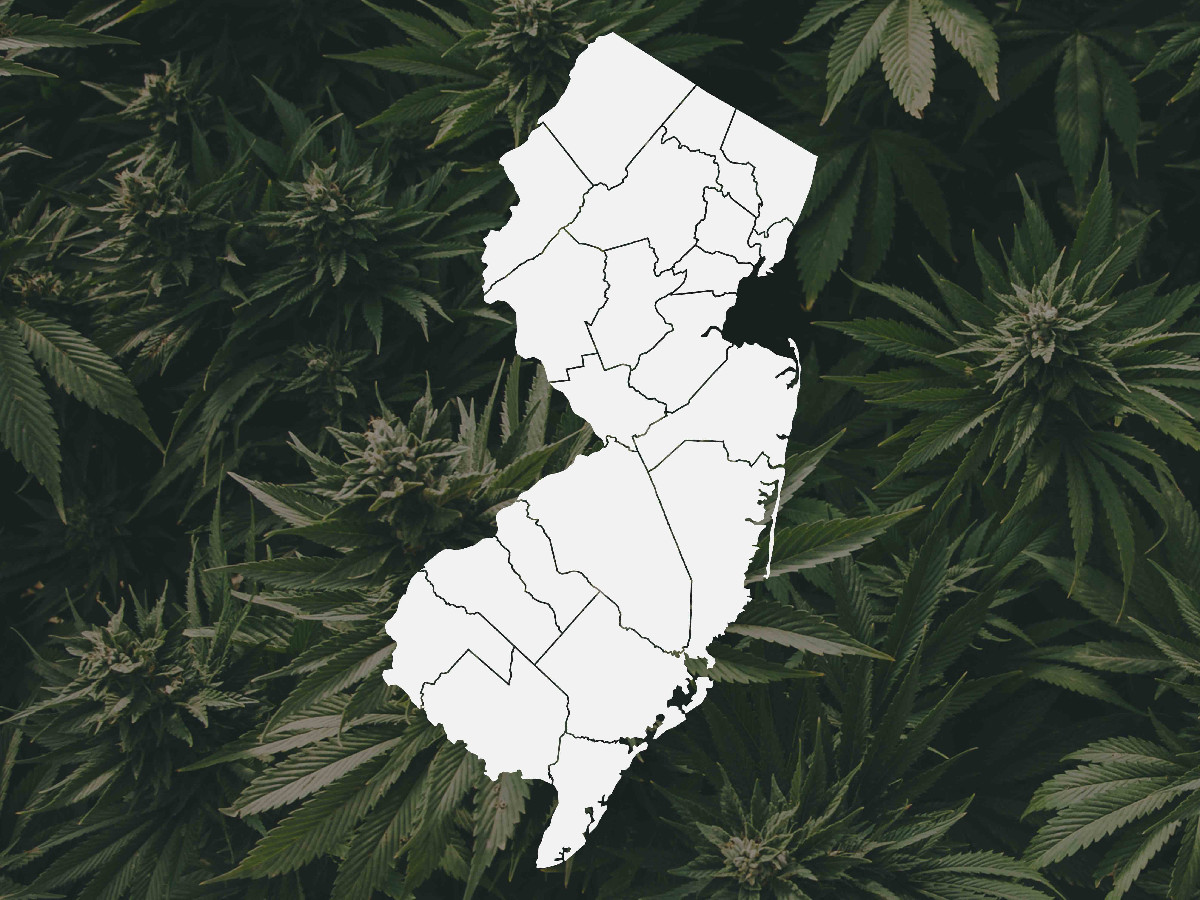 According to NBC Philadelphia, the governor recently held a press conference to announce the expansion, which includes lowering fees for patients and caregivers, adding five more qualifying conditions, and introducing new legislation to increase monthly product limits for individual patients.

Previously, the state program included those living with the following conditions:

However, not all cannabis advocates are celebrating the recent expansion.

“Honestly, I’m a little disappointed by Murphy’s expansion,” Jessie Gill, a registered nurse and founder of cannabis blog Marijuana Mommy, tells Big Buds Magazine. “I am thrilled to finally see patients with chronic pain and anxiety access this medication, but the administration was poised to add these conditions months ago.”

Christina Haas, a surgical registered nurse at Inspira Medical Center Vineland — and whose business phone hasn’t stopped ringing since the announcement — explains, “There is no consistency with medicine availability and the prices are so high that raising the monthly allotment is a slap in the face. It seems you have to be rich to afford to be healthy. We should be looking to the Pacific Northwest for pricing. Their market is so flooded with medicine they are less than half our prices.”

Governor Murphy, a Goldman Sachs alum, campaigned in the 2017 gubernatorial race on a pro-legalization stance, promising to legalize recreational cannabis within the first 100 days of office. Well, the clock is ticking. He was inaugurated on January 16, marking April 26 as his 100th day as governor.

“Hardly anything was done to immediately address the high prices of medical cannabis in New Jersey, but hundreds of thousands of patients could potentially be added to the program,” says Gill, who is also a medical cannabis recipient herself. “The only thing that happens immediately is existing Alternative Treatment Centers can apply for waivers to open satellite locations. Who knows when these locations will actually open? An increase in demand is often accompanied by a price increase or a reduction of quality, especially when supply is so limited, so I’m concerned.”

One crucial component missing from New Jersey’s Medical Marijuana Program is legislation pertaining to home growing, which Gill says is “the only way to make sure patients have access to a consistent supply of the strains they need.”

Massachusetts policy, for instance, allows a household with two adults aged 21 and older to grow up to 12 cannabis plants. Additionally, data shows more Americans want to grow their own cannabis. Plus, Haas adds that home growing helps those who can’t access dispensaries — whether it’s based on their socioeconomic situation or ability — to access their medicine.

“Murphy’s plan lacks foresight,” Haas insists. “He should have a sit-down with me sometime and I can tell him how to do this properly.”

Cannabis May Borrow More Than You Realize From Craft Beer & The Home Brew Movement
Scouts’ Honor: Believe It Or Not, the Girl Scouts Aren’t Running In Fear Of The Devil’s Lettuce