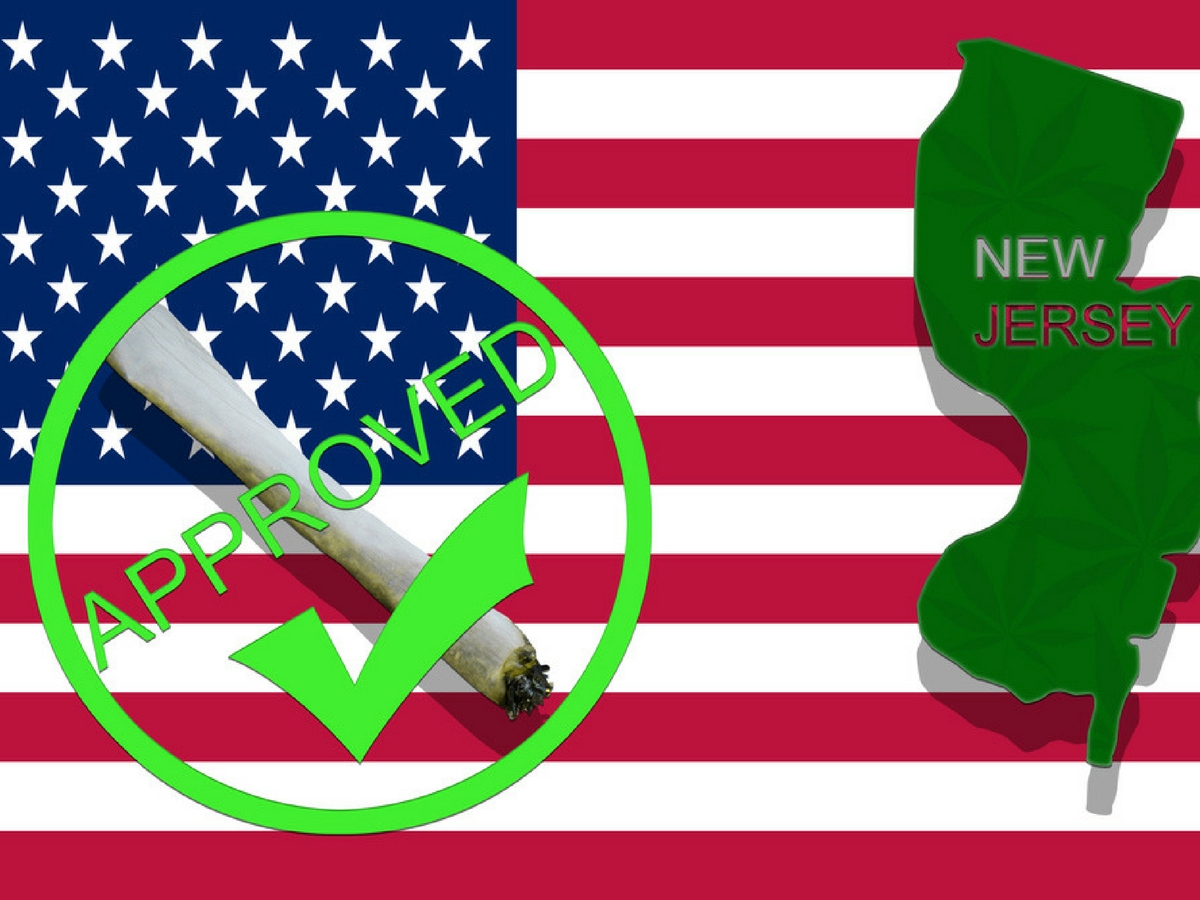 Now that Democrat Phil Murphy is New Jersey’s governor-elect — having beaten Republican Chris Christie at the polls November 7 — recreational marijuana legalization is extremely likely for the Garden State. Legalization was a huge part of Murphy’s gubernatorial campaign platform, and the people are ready for it. Indeed, a recent Quinnipiac University Poll found that 59 percent of New Jersey voters are in favor of legalizing the possession of small amounts of cannabis for personal use. Although anything could still happen as there is no guarantee of a weed-friendly bill passing, it’s highly likely that 2018 will see some level of reform for New Jersey’s current harsh marijuana laws.

Naturally, many locals have questions about what we can expect to see in New Jersey come 2018. Within the state, both current and prospective cannabis entrepreneurs and cultivators are hoping for answers and clarification from the government to legally start planning and licensing their operations.

In actuality, there have been several recreational marijuana bills proposed and read in the New Jersey Legislature during its last session. Two of them, A4193 and A2068, have far more grower-friendly language than the current front-runner, S3195. These first two bills were referred to the NJ Assembly Judiciary Committee in 2016 and have not been revisited since.

S3195, a Senate bill sponsored by Democrat Rep. Nicholas Scutari, will most likely be signed into law — and unfortunately for wannabe hobby gardeners, its current form does not allow for marijuana home growing.

If passed, this bill will create the Division of Marijuana Enforcement within the New Jersey Department of Law and Public Safety. It would immediately decriminalize the possession of up to 50 grams of marijuana and once fully implemented, make it legal for adults aged 21 and over to possess up to one ounce of marijuana, 16 ounces of edible cannabis products, 72 ounces of liquid cannabis products, or seven grams of concentrates. Currently, only participants in New Jersey Health’s Medical Marijuana Program and their caregivers can legally possess marijuana in the state.

In its current iteration, if S3195 passes, New Jersey would be the only US state with legal recreational cannabis that does not permit users to cultivate their own plants. This includes medical marijuana patients, who cannot legally grow their own plants.

A Potential Timeline For Legal Recreational Cannabis In New Jersey

Before S3195 — or any other bill, for that matter — can be signed into law, a few things need to happen:

If the bill passes, it goes to soon-to-be Governor Murphy, who can choose to veto or sign it into law. The governor may also return the bill to the Legislature for amendments or to veto specific lines. Murphy has already promised to sign a legalization bill if it reaches his desk. If this happens in March, New Jersey could have legal recreational marijuana by April 2018.

If the houses don’t pass the bill, it fails and does not become law.

During the readings and committee actions on a bill in both houses, legislators can propose amendments and alter the bill. Both houses must pass an identical version of a bill for it to reach the governor’s desk. If the bill is altered to allow cannabis home growing, this is the stage where such a change would be made. The nonprofit Marijuana Policy Project is advocating for this change to S3195.

Industry regulations must be in place within a year of the bill’s passing. The state must begin issuing cannabis business licenses within one year of the regulations being instated.
Come next April, if S3195 is signed into law, it will realistically be at least nine months and as long as two years before a functioning marijuana market is in place in New Jersey. Before retail dispensaries are operational, the state’s five medical dispensaries currently in operation could potentially sell marijuana to recreational users, but this has yet to be determined.

So If I Want To Become A Licensed NJ Grower, What Can I Do Now?

In its current form, S3195 will make it possible for a person or company to hold up to three of the following cannabis industry licenses:

The purpose of limiting potential cannabis businesspeople to three licenses is to prevent vertical integration and monopolies, but many critics of the current bill argue that it does not do enough to prevent monopolies. Rather, prohibiting home growing makes it easier for large-scale commercial growers to create monopolies.

Growers looking to get into New Jersey’s legal cannabis market should start preparing now. Create your business plan and create your proposed company’s corporate structure. Although you cannot get a cultivation license right now, you can get all your documents ready so that it’s a smooth process to undertake within the next year or two. This includes background checks, a financial plan, a security plan, and numerous disclosures. Use this in-between time to educate yourself about launching a cultivation business and familiarize yourself with all applicable New Jersey laws so that you may hit the ground running.