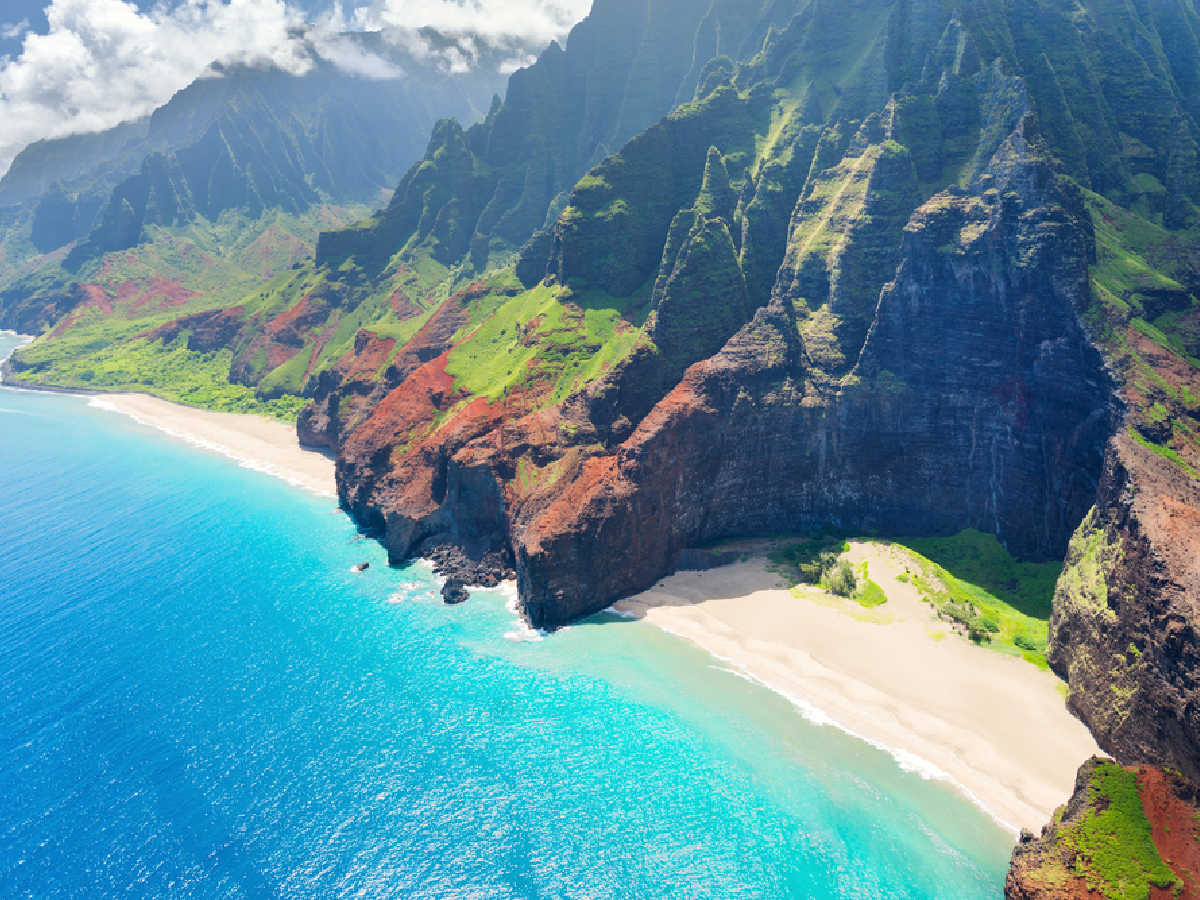 As we mentioned in our previous article on growing marijuana in Hawaii, actor Woody Harrelson and others are applying for government licenses to grow and sell marijuana commercially.

But unlike in other states where wealthy people compete for exclusive government permission to grow and sell weed, Hawaii marijuana laws still allow regular citizens registered in the Hawaii medical marijuana program to grow a maximum of seven marijuana plants.

And also unlike in other states, Hawaii enacted legislation (called “Act 242”) that protects the civil rights of marijuana growers and users.

For example, many landlords refuse to rent to you if you’re a legal marijuana grower or user.

Landlords can no longer discriminate against you because of your legal involvement with medical cannabis.

Marijuana growers and users have also often faced discrimination from doctors, hospitals, and other medical providers.

For example, some marijuana users have been disqualified from chemotherapy treatment or organ transplants because medical staff disapproved of medical marijuana use.

Another sector where marijuana growers and users experience discrimination is from homeowner’s associations that govern condominiums or co-shared housing situations, or from landlord policies.

There are some very insane laws that were created solely and clearly to discriminate against marijuana growers and users in their home situation.

For example, in San Luis Obispo, California, the local government outlawed outdoor “smells” in an explicit attempt to shut down outdoor marijuana gardens.

In Hawaii, these kinds of discrimination are now illegal.

One of the worst forms of discrimination against marijuana growers and users is in the realm of marriage, domestic abuse cases, and child custody.

Many a marijuana grower and user has been shocked to see a marriage partner or lover threaten to nark him or her out when the relationship goes bad, as a form of blackmail or revenge.

In child custody cases, marijuana growers and users face constant discrimination in which judges and exes use the marijuana cultivation and use as a reason to deny custody or visitation rights.

Worse yet, when law enforcement, schools, or child protective agencies become aware that parents are involved with marijuana, they often quickly move in to bust the parents, steal their children, and place the children in detention facilities or abusive foster homes.

Take a look at what happened to a Kansas mom who used medical marijuana.

But in Hawaii now, medical marijuana use or growing will no longer by itself automatically be considered adequate cause to deny custody or to remove a child from parents for alleged abuse, endangerment or neglect.

Please consult with an attorney who specializes in Hawaii marijuana laws to see how the new laws affect your specific situation.

Hawaii marijuana laws required state government to promise approval of eight commercial marijuana growing and retailing licenses so Hawaii registered medical marijuana patients will be able to buy marijuana at dispensaries by the end of 2016.

Patients will be allowed to purchase four ounces every 15 days, or eight ounces per month maximum.

As with other BigBudsMag.com articles in which we talk about the increasing employment opportunities in the legal marijuana industry, new Hawaii marijuana laws are very encouraging if you want a legal weed job.

Eight people or consortiums will soon be awarded the right to each grow a maximum of 6,000 plants and to operate two retail medical marijuana dispensaries.

Those new grow ops and businesses will need to employ lots of people, maybe you.

In our next and final article on growing marijuana in Hawaii, we give you specific tips for successful growing in a state where growing is uniquely difficult.