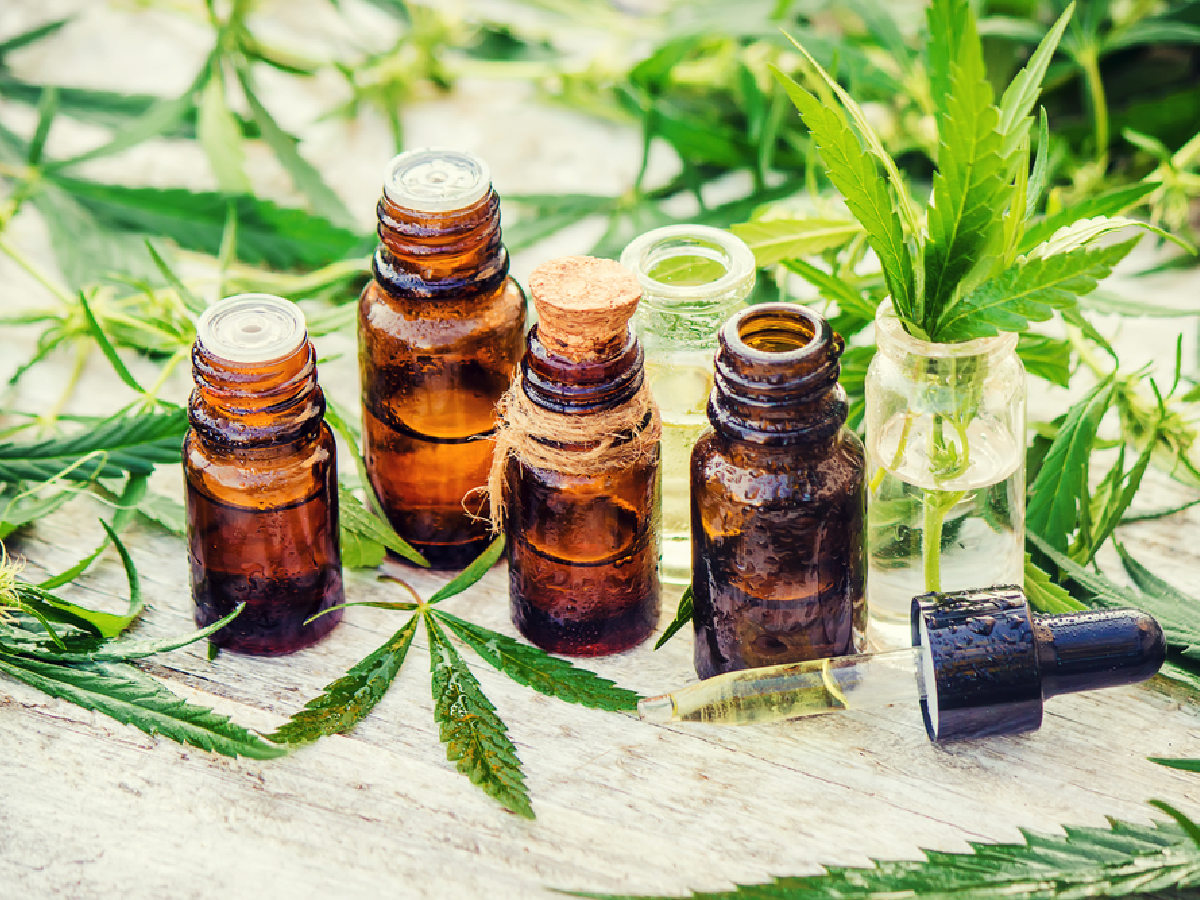 Progress has most certainly been made with regard to cannabis regulation in Costa Rica — however, to say the pace of change has been slow is something of an understatement.

The Costa Rican government, considered a representative democratic republic, is set up in very similar ways to the United States government, with established executive, legislative and judicial branches and with multiple parties representing the citizens. The government in the Latin American nation maintains a strong system of constitutional checks and balances, with the judiciary system working autonomously of the executive and legislative branches, but still heavily involved in the political process. There are 57 deputies in the legislative assembly sharing voting power between nine political parties, limited to four-year terms. New President Carlos Alvarado Quesada and his cabinet maintain executive control. Elections are conducted by a third-party agency by secret ballot.

There is no military in Costa Rica, nor are there national drug enforcement agencies or what the US would consider an equivalent to the FBI or CIA. However, there is a special military-like force providing security to the executive branch. There is a police force of an estimated 14,000 officers serving a population of just under 5 million people. There are no provincial government agencies, so the federal branches of government decide legislation for all areas of the country.

With so few serving so many, it’s easy to see how the business of regulating cannabis has taken so long to enact. Headway has been made, however, with proposed legislation on issuing concessions to business debated since 2014 and a new oil-only bill introduced in late March.

Bill 19.256 — its title translated to the “Law for the Investigation, Regulation and Control of Cannabis and Hemp plants for Medicinal, Food and Industrial Use” (IIRCCA) — was introduced in 2014 by Marvin Atencio of the Citizens’ Action Party (PAC), with support from Alberto Alfaro of the Libertarian Movement Party (PL) and opposition from the Christian-based Costa Rican Renewal Party (PRC). In a concerted effort to stall the bill’s progress, PRC Legislator Abelino Esquivel has filed more than 1,000 motions against it. According to La República, Esquivel did so because he was “waiting for a more exhaustive discussion of the scope of this law and the benefits that marijuana could have on the health of the people, who would have access to this drug through medical prescriptions.”

The bill assigns responsibility for issuing concessions and compliance to the Ministry of Health. The cost of 228 available concessions ranges from USD$5,000 to $2.5 million and would provide a sizable contribution to government agencies through fees associated with issuing concessions. However, legislators such as Edgardo Araya, who represents the Frente Amplio Party (FA), points out that requiring such large concession fees for the very few licenses available (only a maximum of eight licenses allowed for the cultivation of cannabis and hemp, and also for plant breeding, reproduction or research, as well as pharmacies and the exportation of cannabis products) puts the business in the hands of large corporations.

Small to medium businesses would not be able to participate in the scheme. FA does not oppose the regulation of cannabis, but wants more tangible opportunities for native-born Costa Rican business owners.

“We are not opposed to the use of medical cannabis, we oppose this particular bill in that it would give legal protection to a cartel of eight companies, which are those that could pay the US$2.5 million that each license would cost. Whom will they be setting up business for?” Araya asks, according to QCostaRica.

The bill also proposes a seven-percent tax on the sale of cannabis to be appropriated between several government agencies and to be distributed as follows:

Legislators in Costa Rica, including the bill’s primary detractor Esquivel, have been traveling to the US to meet with cannabis activists in California, Denver and Nevada to structure the bill in a way that will best serve the people of Costa Rica.

While Bill 19.256 has still not been approved, it isn’t the only piece of cannabis-related legislation currently up for vote in Costa Rica.

In late March, Zoila Rosa Volio Pacheco of the National Integration Party introduced an oil-only bill as a way of regulating the cultivation of the cannabis plant for the purpose of oil production, to improve the quality of life for those suffering from debilitating and chronic diseases like cancer, create jobs in the agro-industry sector, and curb illicit imports of cannabis medicines. The initiative, titled, “Law on Cannabis and Cannabis Production for Medicinal Purposes,” would be regulated by several government agencies, including the Costa Rican Institute on Drugs (ICD), the Ministry of Health and the Permanent Commission on Agricultural Affairs (PCAA).

Indeed, on March 26, Volio Pacheco’s official Twitter @zoilarosavolio account tweeted, “Yesterday afternoon I presented the Project ‘Cannabis and Cannabis Production Law for medicinal purposes’. It will allow us to create new jobs, through planting, research and development of these products.”

The main differences between Bill 19.256 and the new oil-only bill are that the new bill employs several agencies to work together to regulate and enforce compliance, including the PCAA. Legislators have been debating who will shoulder this responsibility between the Ministry of Health or ICD. The new bill’s intent is to create jobs by including the PCAA and establishing cannabis as a new agro-industry. However, this oil-only bill does not define fee schedules for concessions and does not allow for smoking of the plant.

Newly established cannabis co-ops in Costa Rica intend to pursue the possibility of opening consumption lounges in order to allow registered medical marijuana patients access to safe places where they can consume cannabis on-site. The first co-op, Costa Rica Alchemy, registered as a business with the Ministry of Health in January 2018 and has grown its base patient network to 37 members (with a waiting list of more than 300 patients) who receive cannabis oil free of charge to treat their qualifying conditions. As of yet, Costa Rica Alchemy has not made any moves to introduce its own bill. However, as more cannabis co-ops form, there are plans for them to band together as a coalition for the purpose of affecting change in legislation.

The need for safe access to cannabis medicines has clearly increased as legislators continue to debate the perimeters of regulation. Only time will tell which proposal will make it through to law. Until then, underground networks will continue to exist in the gray areas of the law on the assumption that Costa Rica’s police forces are not equipped to enforce cannabis prohibition.