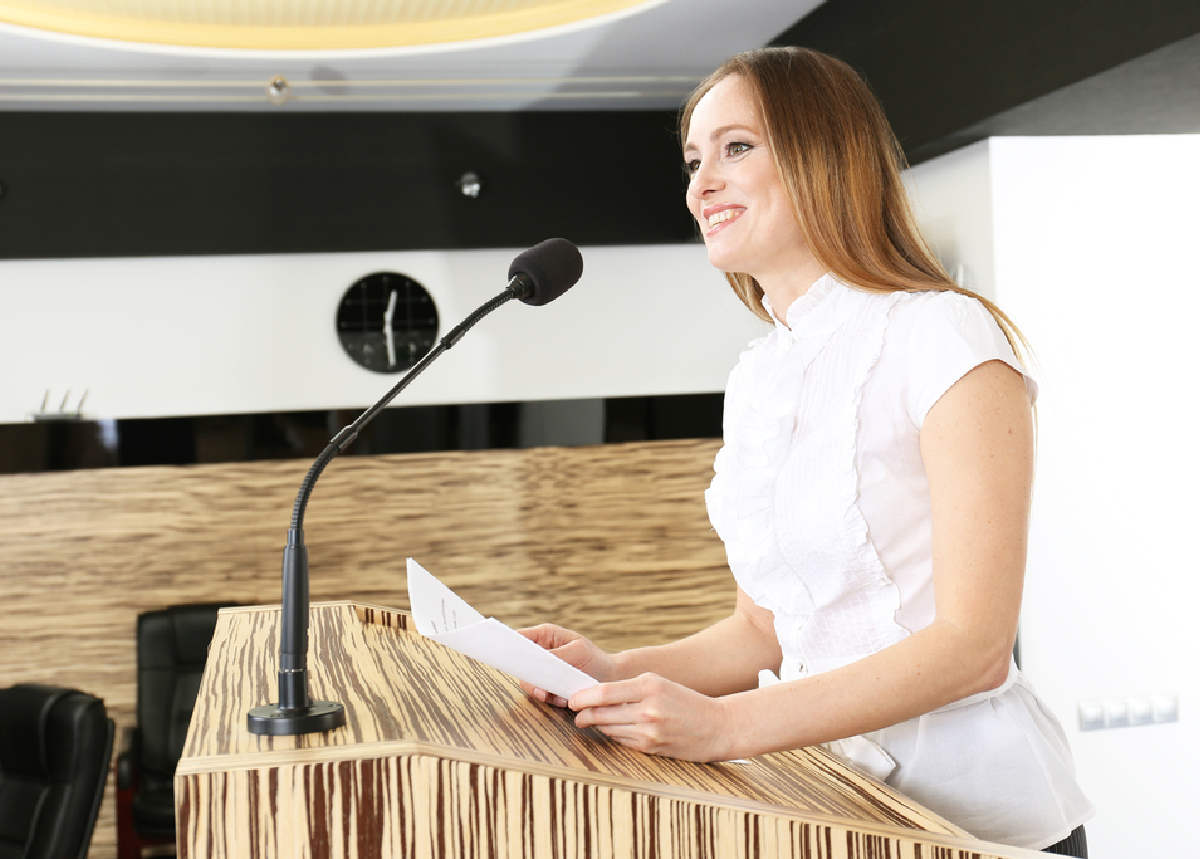 Check out these compelling marijuana TED Talk speakers.
By John Foster | Published: May 15, 2017

Straumietis is an athlete, founder of international philanthropic organizations, a father, a cannabis expert, and a member of networking consortiums that bring together the best and brightest visionaries, entrepreneurs, and activists.

And he throws scintillating cannabinoid connoisseur parties in the Hollywood Hills!

Straumietis keeps track of cannabis industry trends and innovations by listening to a genre of educational infotainment called the “TED Talk.”

“People get high, especially on mentally-stimulating Sativa cannabis, and spend hours listening to TED talks,” Straumietis continues. “You can listen to thousands of free, fascinating speeches on hundreds of topics.”

Straumietis is of course most interested in cannabis-related TED Talks.

We asked him to share his stash of TED Talk favorites, and we’ve included the talks in this article, so you can listen at your leisure…

What used to be clandestine growers and sellers has morphed into Amsterdam-style pot shops selling natural, pure THC, CBD, medibles, oils, and  dozens of strains of buds, he says.

What’s more, the stereotype of marijuana users as “lazy stoners” is being replaced by a more accurate image of cannabis users.

“David didn’t know anything about medical cannabis until he saw it providing uniquely life-saving curative and palliative benefits to his gravely ill sister and his niece,” Straumietis explains.

Straumietis remembers when growing and providing cannabis was illegal everywhere in North America.

“Back in the wild wild west days before California and British Columbia legalized medical growing, the cannabis industry attracted  a high percentage of fierce, fearless risk-takers willing to incur prison and other harm by growing or selling the forbidden plant,” he says.

“One TED Talk reminds me so much of that insane era,” Straumietis explains. “The story is told by Richard Stratton, prosecuted in state and federal court for importing cannabis and hashish. Stratton was looking at a possible life sentence, without parole. The government tried to force him to nark on his best friend, the famous author and journalist Norman Mailer, even though Mailer had not a damn thing to do with the cannabis importation, didn’t even know about it.”

Straumietis attributes legalization and mainstreaming of cannabis to the “peacefully revolutionary spirit of the cannabis community.”

He points to a TED Talk activists’ story presented by an educated, suburban South African couple brutalized by a horrific cannabis raid.

They had the option of bribing officials to make their cannabis charges all go away.

“Instead, they went public, and sued seven government agencies,” Straumietis says. “They’re suing to establish that all South Africans have a basic human right to consume and grow cannabis.”

If they win their court case scheduled for later this year,  it could force legalization throughout South Africa!

Straumietis says the TED Talk library contains presentations that will convince marijuana skeptics to abandon reefer madness myths so they recognize cannabis as a safe, versatile medicine, and a low-risk recreational substance.

“Some of the brightest, quirkiest, funniest, most outrageous and successful people are on TED Talk,” Straumietis says. “Including a lot of smart people providing information that will enlighten and interest anyone who loves cannabis.”