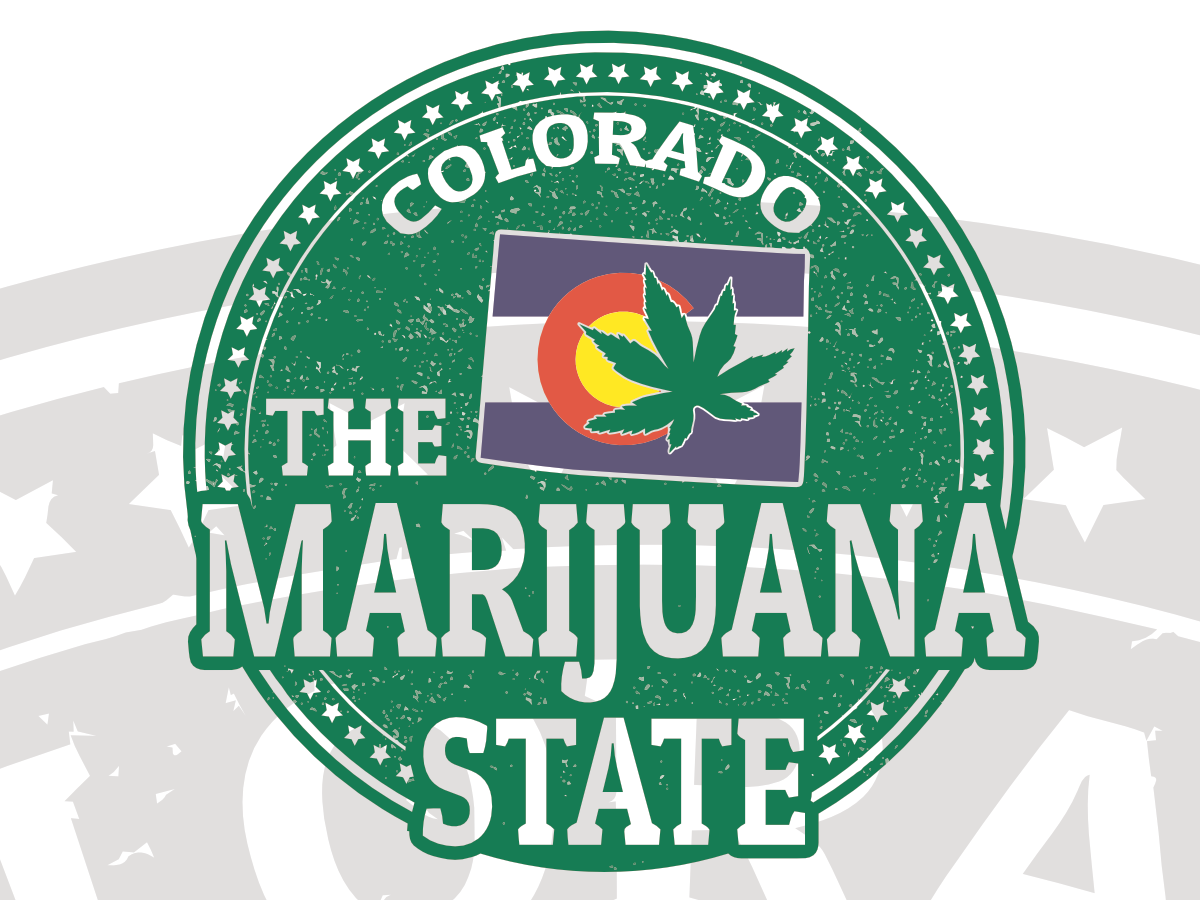 What can marijuana growers learn from the pot barons of Colorado?

Embedded in this article are answers to that question, in the form of videos from the  MSNBC series titled “Pot Barons of Colorado.”

It really isn’t about getting high, exploring different strains of marijuana, or growing marijuana… it’s about money money money!

And because banks are prohibited by federal law from taking marijuana money, the pot barons of Colorado have tall stacks of cash all over the place.

Some of the male pot barons in this television series really do act, look, and talk like “barons.”

They drink expensive alcohol and make endless toasts to money. You never see them using cannabis. But they do smoke huge, fat, non-cannabis cigars.

One has a Maserati and wants his company to be “the Costco of marijuana.”

As it turns out, the stars of Pot Barons of Colorado are the most financially successful Colorado “ganjapreneurs.”

For example, you may already have heard of Tripp Keber, founder of Dixie Elixirs.

His MIPs come in recreational and medical versions, and include tasty,  uber-expensive marijuana soda and sweets that allegedly contain special natural ingredients that increase your ability to absorb and get high from THC.

Keber says 50% of the legal Colorado marijuana market are MIPs.

My favorite pot baron is Jamie Perino, whose sleek and shiny Euflora recreational marijuana dispensaries are referred to as “the Apple Store of Weed.”

Jamie is a very attractive woman heading a marijuana dispensary consortium in Denver and nearby Aurora. She works long hours dealing with ridiculous amounts of stress and bureaucratic hassles, as all the pot barons do.

What’s most interesting for you as a marijuana grower is that the biggest problem these barons face is they can’t find enough marijuana.

The pot barons of Colorado are so desperate for weed, they even pay for fan leaves!

And they have to pay in cash. The legal Colorado marijuana industry is cash-only, and that includes paying taxes and paying employees.

The cash-only aspect means dispensary staff and management are at serious risk, not just because tons of cash and marijuana are present at their place of employment, but because they get paid in cash too.

I worry that violent thugs will start robbing these marijuana businesses, and the people who own and work for them.

Yet another Colorado marijuana baron is a former tax attorney whose lawyer colleagues told him he was crazy to go into the marijuana industry… but now they beg him for jobs or want to invest money in his four cannabis dispensaries.

Pot Barons of Colorado is good, entertaining television, but reminds me more of a financial “how to get rich quick” show than a marijuana lover’s look at the legal Colorado marijuana industry.

Maybe it was the choice of MSNBC producers not to focus on what you and I care most about as marijuana growers, but none of the pot barons or even their employees seem to be all that knowledgeable about or interested in connoisseur marijuana.

You briefly see inside industrial grow rooms for tantalizing scenes of thousands of flowering marijuana plants, high tech lighting and climate control, and a cannabis plant canopy so uniform it looks like someone mowed it.

Sometimes but not nearly enough, MSNBC Pot Barons of Colorado shows you people manicuring buds, buds in containers and bags, stacks of dried buds ready for retail, immature cannabis plants, or someone pouring marijuana oil into a MIPs recipe.

In fact, the only reason I watched the entire MSNBC series is because marijuana is my industry too, and rich people fascinate me.

One other thing (and this has always been the paradox of marijuana legalization), the more marijuana becomes legal, the harder it’ll be for home growers and small-scale producers to earn a living from it.

The pot barons themselves talk about the fact that when marijuana legalization spreads to enough states, and especially if it becomes legal federally, “the biggest corporations” will move in and buy out the pot barons.

Presumably, they’re talking about the tobacco companies and other major corporations, and it reminds me of how Monsanto buddy Scotts Miracle-Gro just wormed its way into the hydroponics industry by purchasing General Hydroponics for $130 million.

When Pot Barons of Colorado shows long lines of customers waiting to buy high-priced grams of cannabis from Euflora, you realize that many of those people would have been buying from growers like you and me, but because of legalization, now they’re not.

All we can do is grow better marijuana, and sell it at better prices, than the pot barons of Colorado can do it. That’s the only way for the non-licensed, traditional marijuana grower to compete with these greedy entrepreneurs.

Or maybe it’s time to surrender to the new marijuana economy. If you can’t beat ’em, join ’em. Start your own government-licensed marijuana business, or ask the pot barons of Colorado if you can have a job as a marijuana grower. They’re way short of bud!