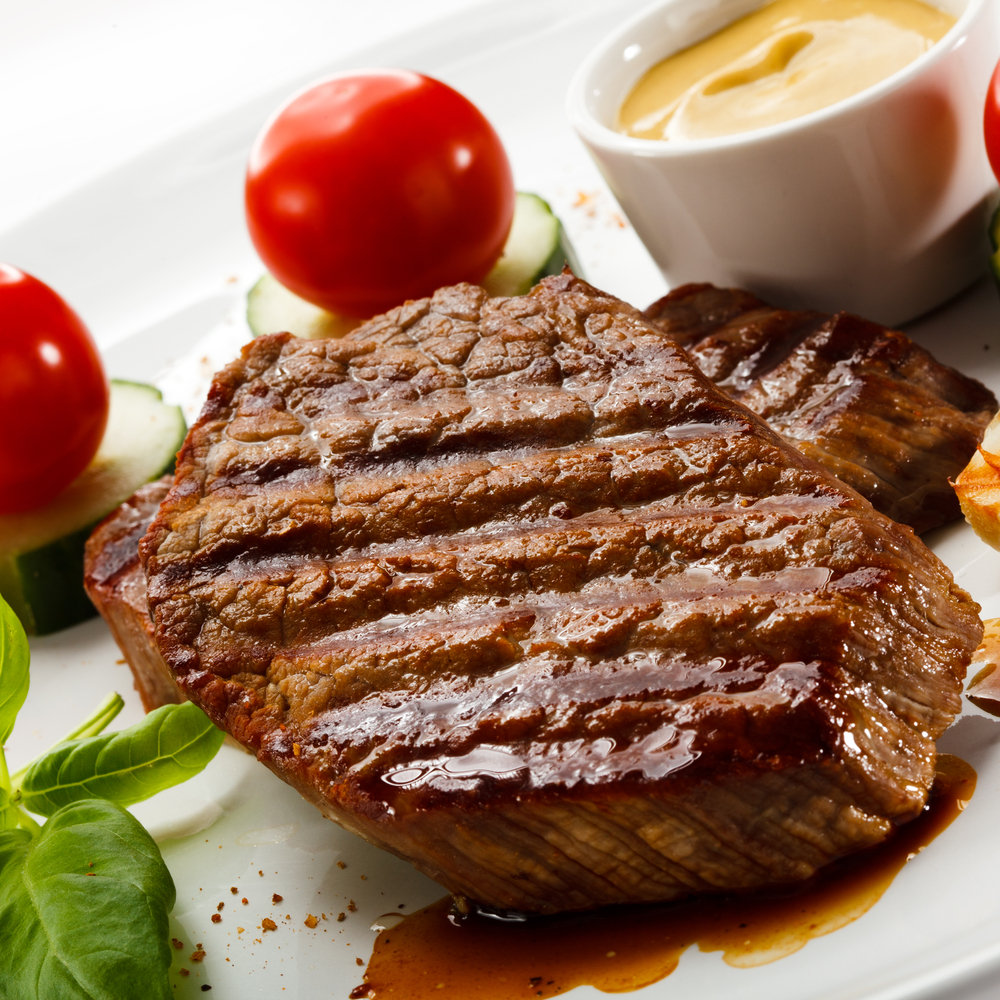 I was high when somebody handed me a copy of a marijuana cookbook that drove me crazy with food lust.

The cover and inside of the book tempted me with wicked photos of steaks, pancakes, desserts, gourmet sandwiches and other unique recipes for tasty marijuana foods that will get you baked beyond your wildest dreams.

Yes, there are many other marijuana medibles cookbooks.

I’ve purchased or read 11 other marijuana cookbooks, but Ganja Kitchen Revolution, authored by Jessica Catalano and published by Green Candy Press, may well be the one that turns you into a marijuana chef.

Part of this book’s appeal is that it is beautiful to look at. Photographer Tyler Kittock and the Green Candy Press graphics and design team, make this look like the kind of cookbook rich people pay $100 for (but it doesn’t cost anywhere near that much).

The beauty is functional: the photos complement and enhance the book’s medible preparation instructions.

You don’t just read how to make delicious recipes containing marijuana (like the Blue Pearl Ahi Tuna Sandwich), you see how to follow the recipe.

Author Catalano put some truly original, creative thought into the many details and considerations involved in cooking with cannabis.

She provides a chart showing the taste characteristics of many popular marijuana strains…very useful when you’re looking to harmonize marijuana taste with a specific type of medible.

In the drinks section, for example, she specifies the type of marijuana to be used to max out the match between the marijuana’s taste/aroma and the drink you’re making: Spanish Orange Kush Sangria. Mexican Hash Plant Chocolate. Strawberry Cough Milkshake.

Catalano’s book gives us an in-depth, understandable explanation of dosing, and explains how to avoid ingesting too much marijuana medicine.

Instead of the usual and often confusing or inaccurate marijuana medibles generic instructions about making cannabutter that you often get from other marijuana medibles info sources, Ganja Kitchen Revolution provides an impressive range of professional ideas for extracting cannabinoids into oils, butters, honey and other materials.

Again, Catalano has taken it to the next level. Instead of just cannabutter, you find out how to make Rosemary Marjoram Infused Oil, Raw Cannabis Coconut Oil, Madagascar Vanilla Bean Bourbon Extract, Medicated Honey Peanut Butter and Hazelnut Butter— hungry yet?

Catalano recognizes that many medical marijuana and marijuana foodies are also vegetarians, vegans or on restricted diets, but for flesh-lovers, she has what looks to be the ultimate meat-lover’s meal: The Catalan Conquistador Steak.

After seasoning a choice cut of T-Bone or filet mignon, blend a mixture of pepper, basil, garlic, tomatoes, with orange and lemon peels, pan-fry the steak, and then season it with a helping of Clarified Herbal Cannabutter.

Of course, we all dream of sweet treats like space cakes, brownies, cupcakes, and cannabis candy when we think of marijuana medibles.

One of the features that distinguish this marijuana cookbook from all the others is the “Revolutionary Dosing Chart” that gives you the word on how much marijuana to use, and how to ensure you get the precise dose you want, regardless of the cannabis recipe you’re preparing.

Fact is, a lot of people have never experienced the edible marijuana high, because they’ve been scared off by horror stories about “overdosing” on marijuana medibles.

If you make a dosing mistake and ingest too much activated cannabinoids, it’s not fun at all.

Ganja Kitchen Revolution avoids that problem by giving you a dose chart that corresponds to the serving size of each recipe.