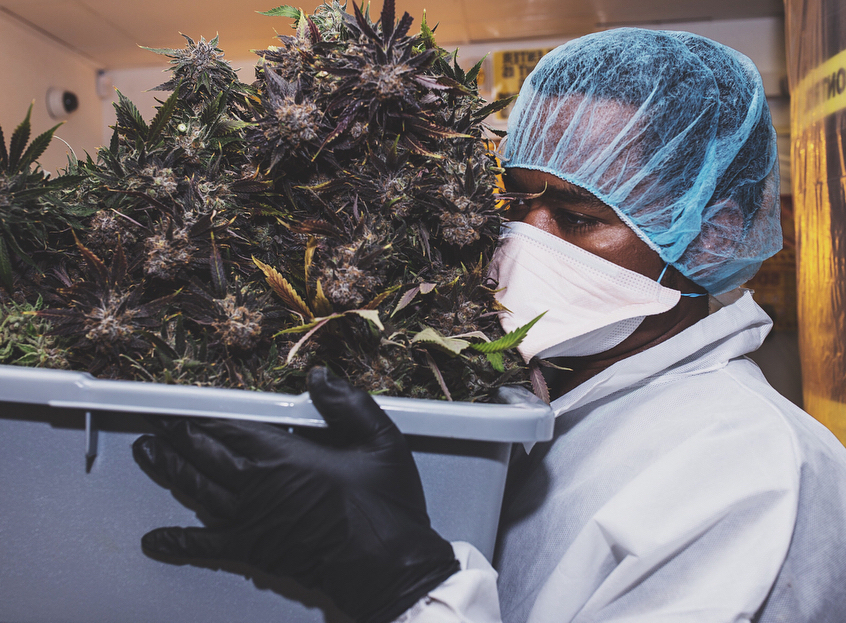 It’s a fact: Racial minorities are frequently arrested for cannabis-related charges at a noticeably larger degree than their white counterparts. While black people in the US consume cannabis at a similar rate to white people, they’re 3.73 times more likely to be nabbed for possession, according to the American Civil Liberties Union. And with white Americans raking in massive cannabis fortunes in this booming new industry, clearly acute discrepancies that only serve to deepen racial divides still exist in our country.

Indeed, cannabis companies launched or owned by people of color are rare, even in recreationally legal states, with just 19 percent of businesses owned and operated by people who class themselves as a racial minority, according to a survey conducted last year by Marijuana Business Daily. Right now, the cannabis industry remains predominantly white owned, but this might not be the case for much longer.

Big Buds Mag spoke with black-owned cannabis company GFive Cultivation at its Las Vegas facility, and we got to see firsthand what the staff is providing to dispensaries in Nevada’s still-new legal market. Hitting a huge milestone in the first quarter of 2018, GFive brought its first harvest to market in Sin City, selling at such popular dispensaries as Jardin Premium Cannabis Dispensary.

GFive co-founders Shawn Holman and Larry Smith have combined their talents to provide steady and lucrative employment for not only themselves, but also their tight-knit, predominantly POC crew of cultivators, processors and administrative staff.

Before the success of this year’s inaugural harvest for GFive, there had been years of cultivation and facility preparation and investment, as should be the norm for licensed producers of cannabis. However, not all cannabis-specific companies experience an extra layer of scrutiny that is demanded of the few cultivators who are nonwhite.

We asked GFive’s Smith to share some of his insights and experiences of launching a business as a POC cultivator within the cannabis space. 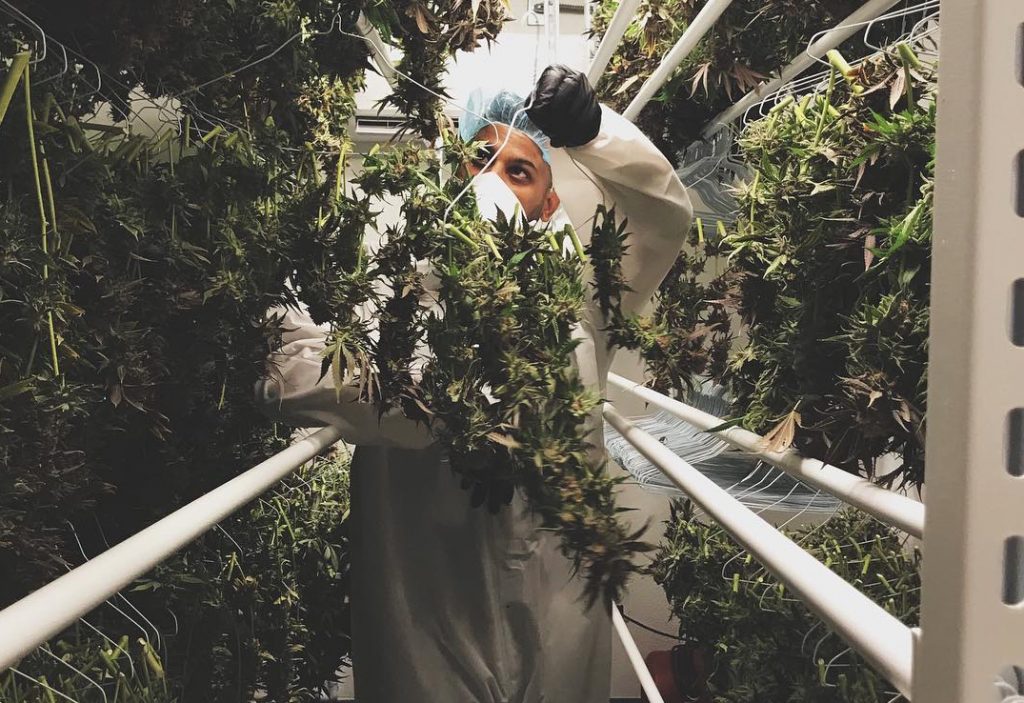 Nevada Is A Progressive State When It Comes To Cannabis Inclusion

Nevada’s equality may not yet be exactly where it needs to be, but according to Smith, it shows promise of heading in the right direction.

“Nevada is one of those states … that is in progress. [There’s] always room to grow and take proper steps to get it right for all people. Nevada is kicking butt. The state made nearly $30 million [in cannabis tax revenue during its first six months of legal sales] at the end of 2017. We are getting there.”

Despite the abundant tax revenue being pulled in, the cannabis industry in Nevada is still new and small, but this hasn’t hindered GFive. Stiff competition might spell disaster for any budding grow op, but Smith is confident about GFive’s early entry into the legal cannabis market, while at the same time being welcoming of new businesses.

“It’s small for now but continuously growing and expanding,” he says of the burgeoning market in Nevada. “Vegas is just right — not oversaturated. Me and Shawn and the rest of team are always learning of new people and locations nearly every week.”

Being part of a fledgling economy lets teams like GFive develop product that’s right for the market and well-timed for cultivation and harvest, which can only be a help for when they decide to expand their grow op. Of being in this smaller pond, Smith says, “We have a good product that speaks for itself. We welcome and encourage entrepreneurship in the cannabis industry.” 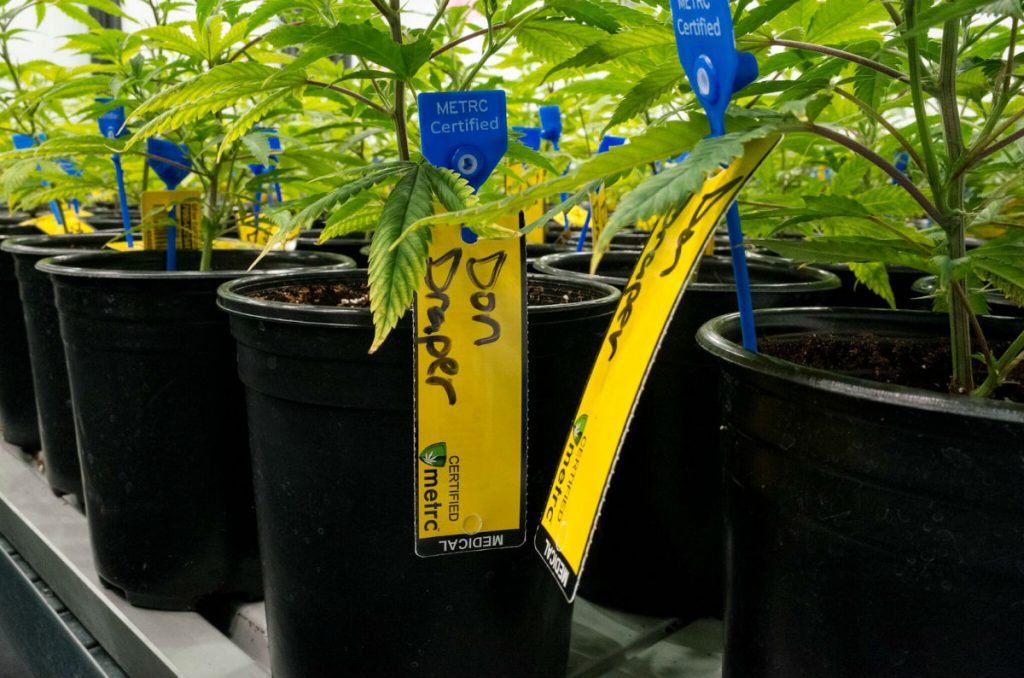 POC Cultivators Giving Back To The Community

It can be a fine line to walk between stigma and success in the cannabis community, but brands that do it right can see a major return on investment, especially if that energy is reinvested in future cannabis professionals and products.

Although GFive is planning to offer scholarships related to cannabis sciences, their initiative was met with skepticism within the community when it was first announced. That’s not surprising, considering how cannabis prohibition and prosecution has been found to unequally harm communities of color.

On this unique challenge that a cannabis company faces when attempting to give back to the community, Smith explains, “We received resistance from the select [educational] institutions within the community, but we had to provide proper education (show and tell) for them to understand what we are doing for the future. We are strategizing and executing a different swing with GFive and it takes time for people to understand/foresee the future of us.”

Given the federally legal gray area in which cannabis currently exists, that the education industry would be hesitant to accept money from marijuana sales is no shocker. But we often forget that not only do banks underserve dispensaries, they also are unlikely to serve cultivators. Not being able to access checking accounts, everyday business transactions or bank loan options for funding operations is a barrier that can be felt more intensely by nonwhite cannabis entrepreneurs.

This puts the burden of cash handling and storage on all parts of the cannabis supply chain, which for a black man is weighted by institutional inequality. Any interaction with law enforcement can see cash whisked away, with the holder not even charged with a crime. This is a practice known as civil forfeiture. Since people of color are stopped and searched by police officers with disproportionate frequency, according to research conducted by Stamford University, that’s a much larger risk to bear.

Yep, it’s clear that Attorney General Jeff Sessions is looming everywhere as he tries to use a federal mandate to not only push back legal cannabis commerce, but to increase the frequency with which cash and property is seized from American people.

Overzealous, old-fashioned policing measures aside, cannabis could finally be an industry in which equity gains a foothold in the early stages. Smith, discussing how exciting it is for his grow op GFive to be up and running, admits, “Just this fact — we weren’t able to grow but now we are able to grow and sell cannabis legally. Our first sale was a huge triumph for us. We are making our own history right here in Las Vegas.”

On where this path could lead, Smith notes, “True equality in the cannabis industry is division of wealth amongst all, and this can be said of society as a whole.” 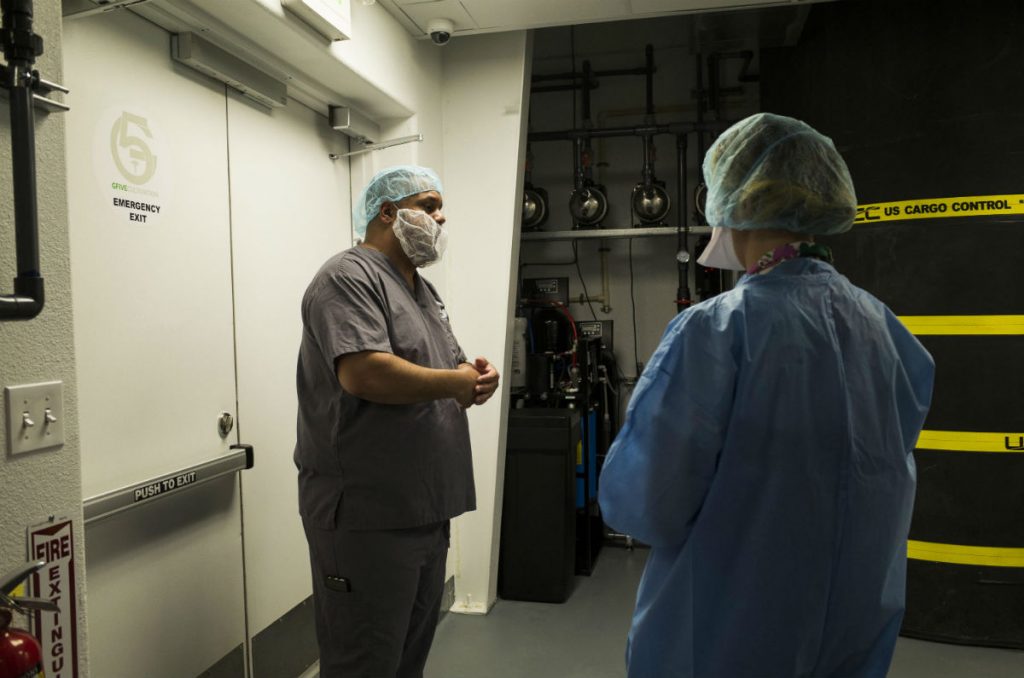 Smith’s recommendations for growers coming from marginalized communities is focused and valuable, so take his words to heart:

The importance of supporting intentional equity and inclusion in the cannabis community cannot be understated. Aside from influencing policy to help correct many miscarriages of justice, buying from black, indigenous and Latinx producers is a small step to endorsing equality, whether it’s in the volume of product you provide in your dispensary, or in eighths you purchase for weekend adventures.

Smith and his team at GFive look to have a bright future ahead of them. They’re working on some amazing secret projects, which should be coming to fruition later in 2018. We’ll be keeping an eye on these trailblazing cultivars and the culture they are spreading in Nevada — and perhaps soon the whole nation. 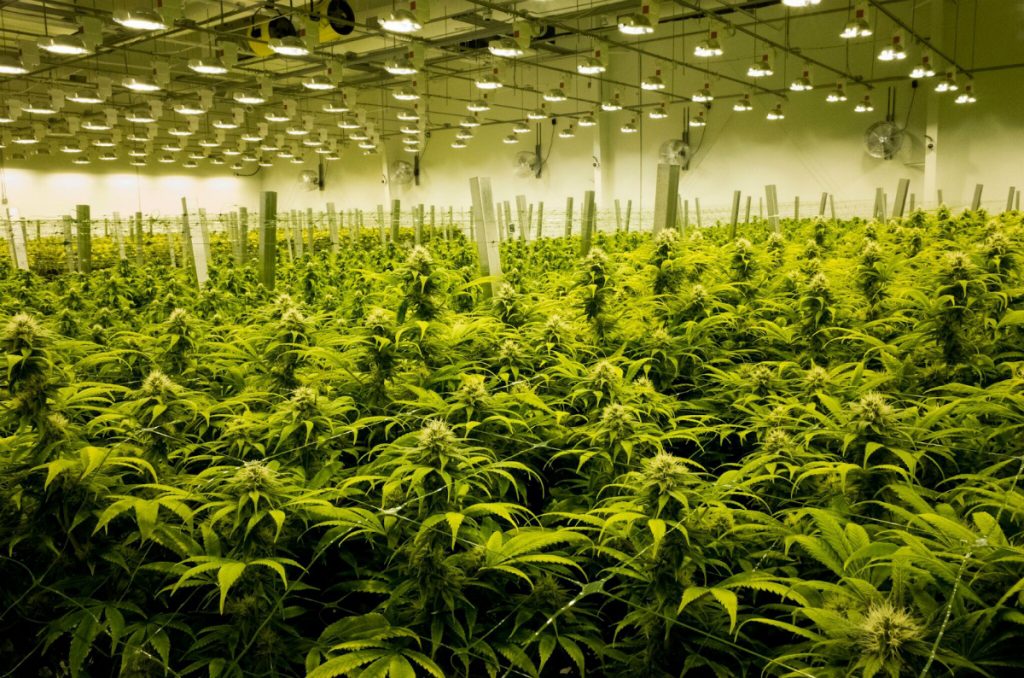